Will The PTI Government Enforce Article 149-4 To Make Karachi A Federal Territory?

Here we were thinking that all the hue and cry about the Federal Law Minister’s suggestion of applying Section 149 to Karachi had died. Well, it is now back in the game!

According to the Muttahida Qaumi Movement leader Altaf Hussain, something is cooking between the Pakistan Army and Pak spy agency Inter-Services. He believes that both of them have been planning to declare Karachi a federal territory with the support of China. Reportedly,  in order to take possession of Karachi’s resources, the government seems keen to take this action. 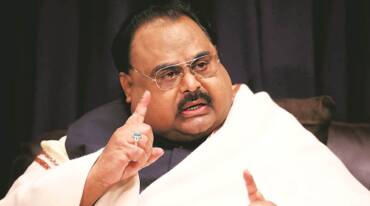 In an official statement, Altaf Hussain said, “Pakistan Army and ISI along with China have completed its nefarious design to declare Karachi a federal territory to usurp its resources.”

“According to the nefarious design, under the guise of the task of cleaning the city, Karachi is being handed over to the Army,” Hussain added.

Changes post-implementation of Section 149 to Karachi

If the federal government were to declare Karachi a second Federal Capital Territory, it may turn out to be extremely beneficial. Under Section 149, the Sindh government will not be responsible for anything. 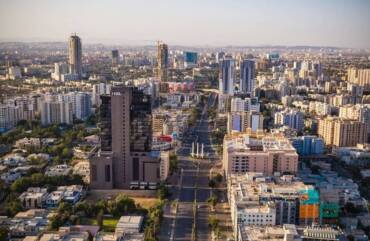 Be it the law and order, garbage collection and disposal, providing drinking water, or untreated sewage which is dumped into the sea. The Sindh government would not be held responsible. Moreover, not even for healthcare or hospital management, or primary and secondary education.

Invoking Article 149 of the constitution, in layman terms, would place Karachi under the Federal government’s rule. Additionally,  allowing them to have administrative control of the city. 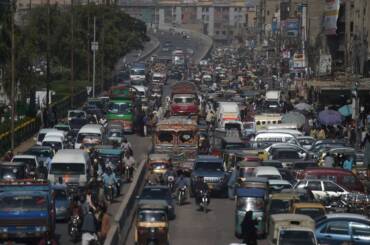 Public reaction over the possibility of Karachi becoming a federal territory

Let’s take a look at what people have to say about it!

The news of Karachi becoming a federal territory would definitely be a welcome news for Karachiites and for the overall well being of the country, but I don’t think there’s any truth to it. Establishment at the moment itself isn’t very keen on it

Since the head of the party in power in Sindh doesn't seem to think they are responsible for this city, let's actually make Karachi federal territory. pic.twitter.com/5QqKnPqZLz

That is great news !! I had tweeted sometimes back that
this should be done !! I have lived in Karachi even when it used to be a Federal Territory !! It was counted among the cleanest city in the world !! https://t.co/tNS5S5Vw16

Good to hear that #Karachi is going to be a Federal territory soon. Good for the Karachiites,more Federal job,more infrastructure funds,Better policing & hospitals. No more quota system.
One downside would be no political saying, which is also good in way. #KarachiIsNotSindh

Surprisingly, the people of Pakistan have been showing quite a positive response to the news. People that have been residing in Karachi speak in favor of the government’s decision. In addition to this, they show great support towards the corrective measures that will finally fix the broken city.

The Sindh government has treated Karachi as a stepchild for far too long now. It truly hurts to see our ‘City of Lights’ turn into a bygone city right in front of our eyes. We would all love to see Karachi getting back on its feet and bringing an end to this apathy. It goes without saying that the city certainly deserves better.