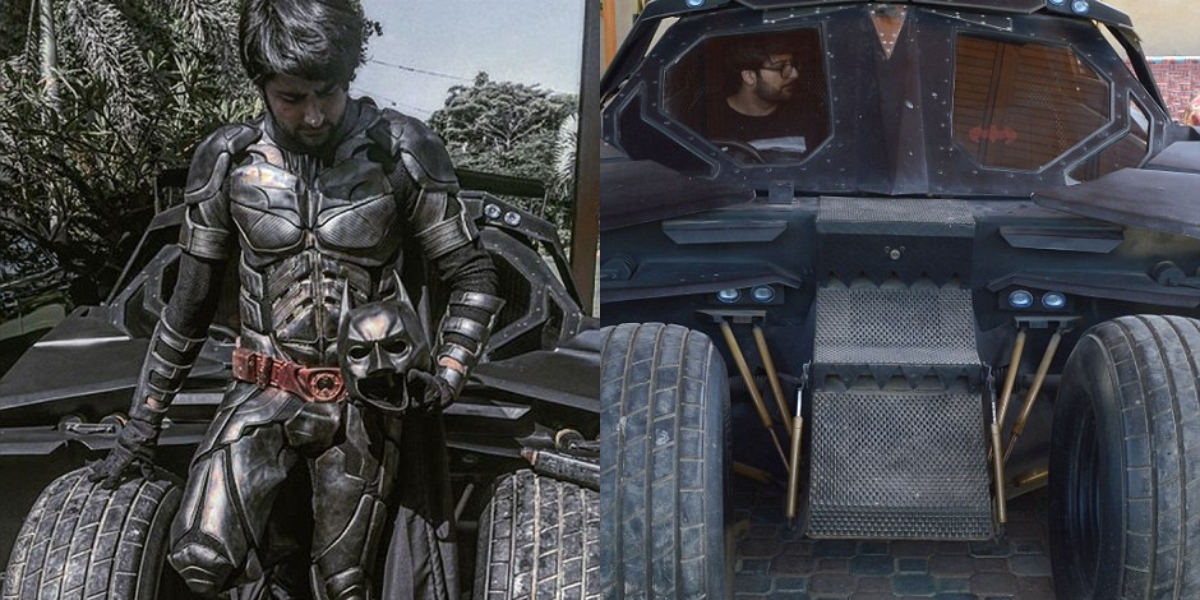 A die-hard Batman fan from Karachi named Shaheer Khan has just managed to design and create his very own Batmobile. Shaheer Khan, 28, realized his childhood dream after building the Batmobile using old car parts. Khan is a mechanical engineer from Karachi.

Like many other youngsters in Karachi, he loves Batman Dc comic books. His most favorite superhero is the Dark Knight aka The Batman. The 28-year-old mechanical engineer has used his savings of Rs1.1 million and spent over a year constructing his creation. 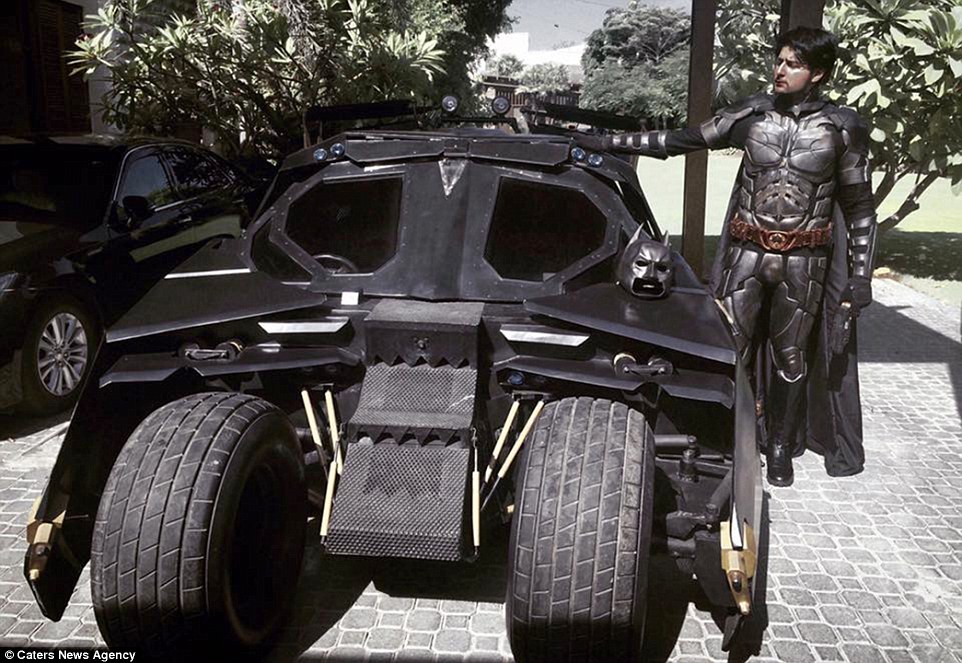 The vehicle is an inspiration from The Tumbler Batmobile featured in The Dark Knight. Khan is a collector of Batman toys since he was a child. He always wanted to own Batman’s vehicle from the Christopher Nolan trilogy.

This is not just a showpiece as Khan’s Batmobile is fully functional.
Designed using old car parts, the Batmobile is, well, mobile! People can take rides in the Batmobile and get the full experience.

‘Human hands shape the Batmobile and not machines’

In an interview to Express Tribune, Khan said he used plane tyres to recreate the chunky ones seen in the movies. He then built an entire custom chassis for them.

Khan added he was able to carve out the chassis in wood first. He was then able to cover it with carbon fiber. Khan said the entire car was brought to shape by human hands. Moreover, nothing was done by a machine.

“It was a tough process and we overcame many obstacles, physically and emotionally. We were building a car from scratch. It is without any blueprints. We are redesigning the insides according to our understanding.”

In his efforts to make his model as close to the ‘real thing’, Khan made sure that the windscreen opened from the front. Just like the movies. 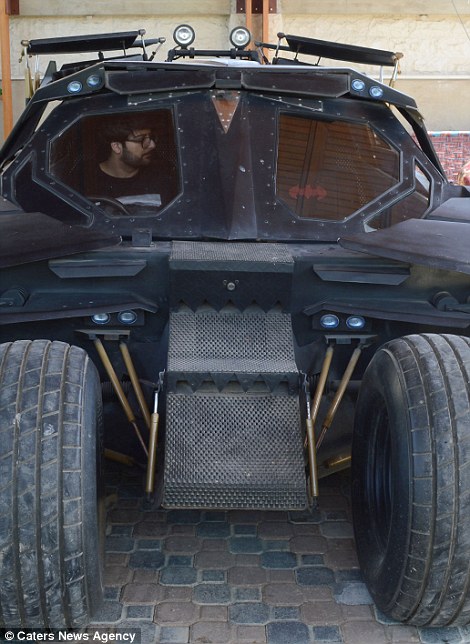 What do you think of this story? Let us know in the comments section
below!