Karachi Eat Festival Remained Unbiased By Not Allowing This German

Karachi Eat Festival 2017 was a rocking event that engrossed the citizens of Karachi for the past 3 days.

You are not a real Karachiite if you have not been to the Karachi Eat Festival which was held for the third time in 3 years. The iconic area of Frere Hall remains the venue every year. It boasts the greenery of one of the most beautiful parks and architecture of Karachi. The Frere Hall is known to be one of the historical landmarks that profoundly reflect the history and culture of Karachi.

As soon as the event was announced to take place, Karachiites‘ cravings for some delicious foods and a joyous experience went in full swing. The Karachi Eat Festival has found remarkable popularity thanks to Karachiites for being a bunch of foodies. 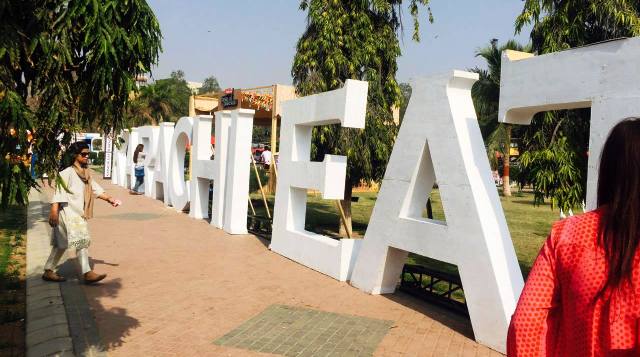 Security concerns were at large. While it was a public event, there were also concerns for safety and security of women in particular. In order to keep a strong check of security, there were certain rules and restrictions that attendees of the Karachi Eat Festival were bound to follow.

However, much of these rules were based for men to follow. No stags were allowed in the event. It means a man without the company of a woman was not allowed to enter. Many single men were barred from entering the premises of the Karachi Eat Festival.

This move was a significant measure to control any kind of abuse against women attending the event. It was a mandatory and crucial step considering the recent turn up of events that brought major instances of groping and abuse done by some men on women.

The decision surrounded much opposition as some men started protesting and boycotted the event. However, they came to realize it was necessary and taken for the best interest of both parties to maintain the peace and life of the event. 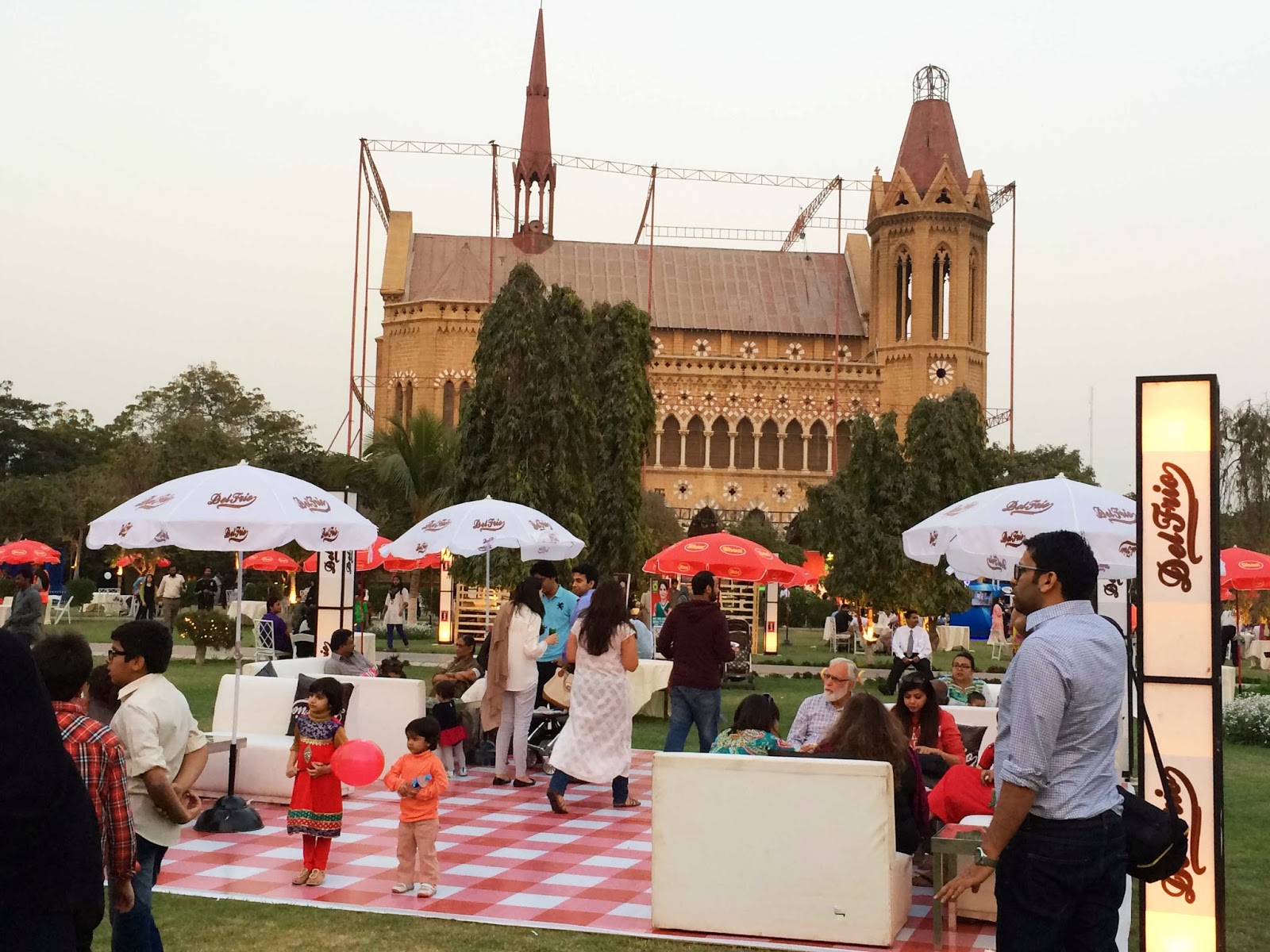 Karachi Eat Festival did not remain bias in prohibiting the stags from entering the event. It did not allow anyone particular an unfair advantage. In fact, we are here to tell you that a German man was not allowed to enter the event.

Poor guy, but rules are rules and they were for everyone.

We are glad that the management was impartial in keeping the rule for all. No VIP treatment was granted to any person, no matter who they were.

This shows the standards Karachi Eat Festival stood for and we are glad to report it.

Hope you all had a treat for your taste buds. We’re looking forward to the next Karachi Eat Festival!

This ‘English Teacher’ Is Bound To Correct All Your Tenses In The Most Hilarious Manner!
Singer Bilal Khan To Be Featured Alongside Mawra Hocane In This Upcoming TV Drama
To Top