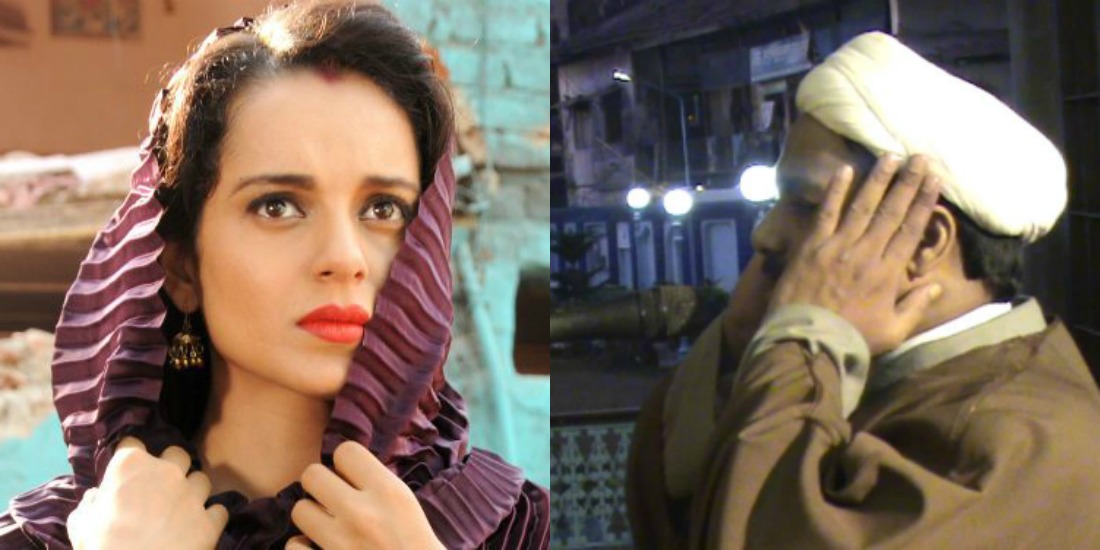 The recent ‘Azaan row’ controversy that has been going in India has divided the country into two different schools of thoughts. While one claims to be extremely secular and liberal, the other half of India does not want prominent Hindus discouraging prayer rituals of the country’s minorities.

Only a few days ago, Indian singer Sonu Nigam started the Azaan controversy by tweeting against the use of loudspeakers while calling out for prayer 5 times a day. The singer said that it woke him up from his sleep, especially during Fajar. He further called Azaan on loudspeakers ‘religious ghundagardi’ – to which, the people of India did not react kindly, especially the Muslims. 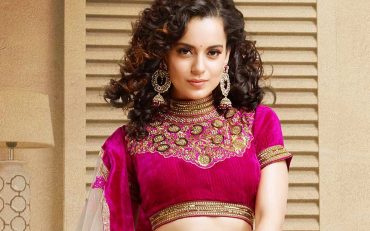 After the controversy got out of hand, many Indian celebrities too came out with their opinions. Prominent figures like Priyanka Chopra had spoken in favor of Azaan and how beautiful it was. Now, another Hindu actress from Bollywood has talked about how surreal and soothing Azaan actually is. Kangana Ranaut talked to media on the issue.

“I can’t speak for anyone but I really love Azaan… even when we were shooting in Lucknow I loved the sound of it. I’m speaking for myself,” said Kangana Ranaut. “Be it any religious activity, be it any gurudwaras, temples or mosques I love them. I visit all these places. We even go for Christmas mass.” 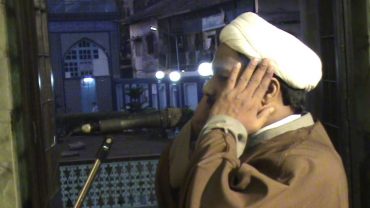 While Kangana talked about respecting Sonu Nigam’s opinion, it is now evident that it is just Sonu Nigam who has an issue with Azaan, as not many celebrities have come to his rescue on the issue, as he expected. The singer further caused controversy by shaving his head on an Indian cleric’s call. It is now firmly being believed that Sonu started the controversy as a publicity stunt, as his name is now almost obsolete in the country.

With non-Muslim Indian celebrities coming to the rescue of public call to prayers in India, it seems that Sonu’s publicity stunt has backfired. The increasing intolerance against Muslims in India is perplexing people on whether the country is secular or not. As for Kangana and Priyanka, their honest opinions surely have won them some new fans.

5 Downright Hilarious Moments Involving Chaudry Nisar That Will Make Your Day
Angry Indians Vandalize Designer Store ZARA Because The Clothes Are Made In Pakistan!
To Top