Chilim Jusht or Chilam Joshi, the spring festival of Kalash is celebrated every year in the month of May. It’s a seven-day celebration marking the arrival of summer. This year Chilam Joshi would be starting from 12th to 17th May at Kalash Valley which is approximately 27 kilometers away from Chitral.

Chilam Joshi attracts a number of tourists every year, according to estimation more than 20,000 people gather at Kalash to watch this festival every year. 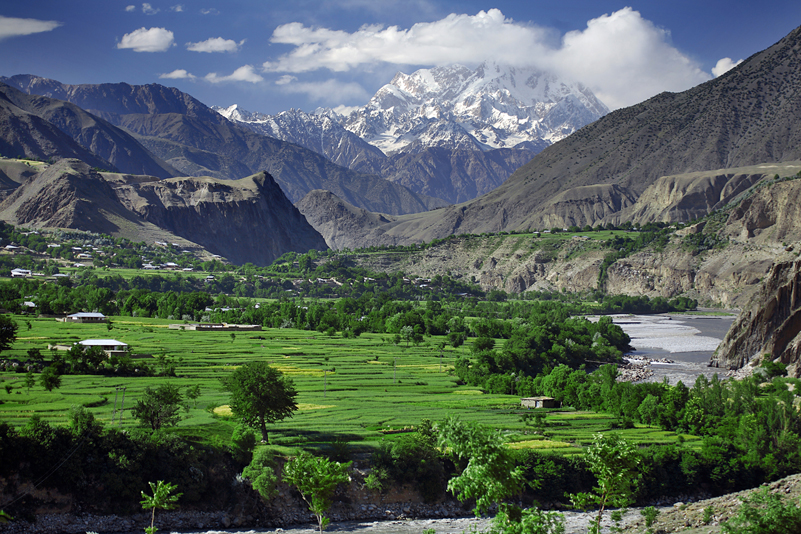 Kalash is a majestic valley of a small group of people which lies on the flank of the eastern range of Hindu Kush, embodied with three narrow valleys of Bumburet, Rumbur, and Birir and located in Khyber Pakhtunkhwa Province of Pakistan. According to a study, an approximate number of 3000 people are living in this region.

It is of the view that the people of Kalash are the last living representatives of the region of Kafiristan, which was a region extended across the mountain range of Hindu Kush from the eastern part of the Afghanistan. 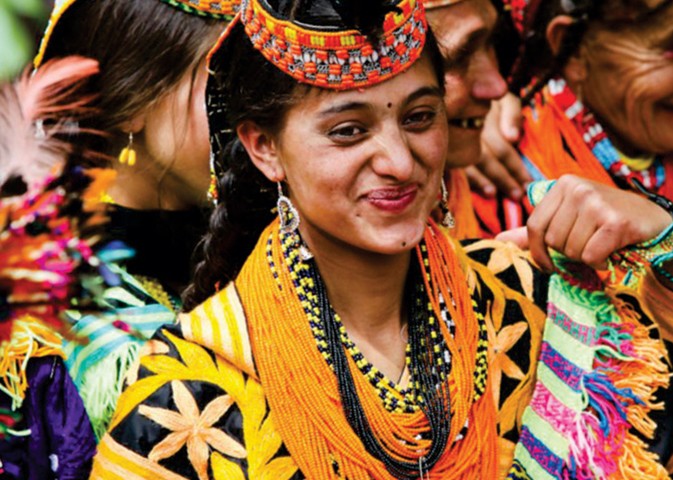 In the 19th century, the part of the Kafiristan shared by Afghanistan was converted to Islam during the reign of Amir Abd al-Rahman Khan. After the conversation of Islam the region was known as Nooristan “The Land of Light”, on the other hand the area of Kafiristan shared by the people of Kalash, living in the southern part of the Chitral was conquered by the Kho (Chitrali) rulers, who tried to expand the impression of Islam in the region.

It is a fact that mostly people of Kalash are non-Muslims but recently many of the Kalasha girls change their religion and converted to Islam after their marriages with Muslim men. One thing that needs to be highlighted is that Kalash is a region of free religion, where there is no restriction on becoming a Muslim. They also claimed that they are the descendants of the Alexander the Great during the period of 400 BC. 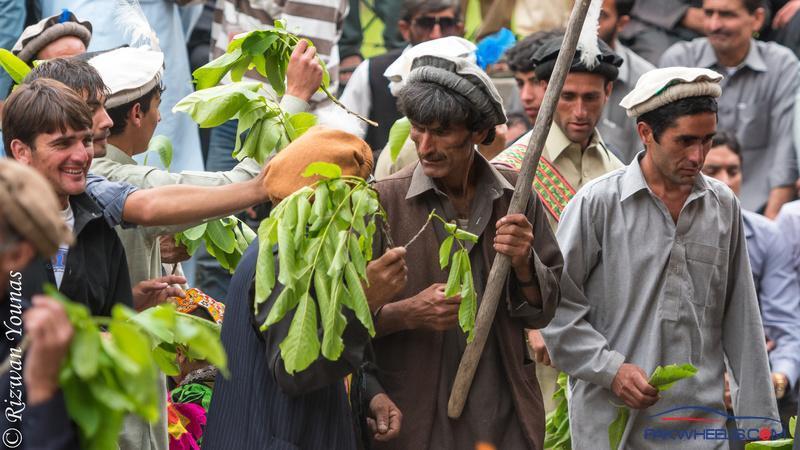 At the end of winters, all the males of the valley gather at their holy place Sajigor for performing religious functions before the celebration of the big festival of Chilam Joshi. These functions are:

Dewaka – (Is celebrated in the month of January to show scarification to fairies.)

Basun Marat – (Is celebrated in the month of February also known as spring sacrifice. In this festival a bull and two goats are sacrificed at Sajigor with a prayer for the abundance of dairy products, this event indicates the start of fertilizing crops.)

Istum Saras – (Is celebrated in the month of March for the purification of goat milk, as for Kalash people Milk is considered sacred.)

Kila Saras – (Is Celebrated in the month of April for the purification of new cheese.)

WHAT HAPPENS AT THE CHILAM JOSHI FESTIVAL? 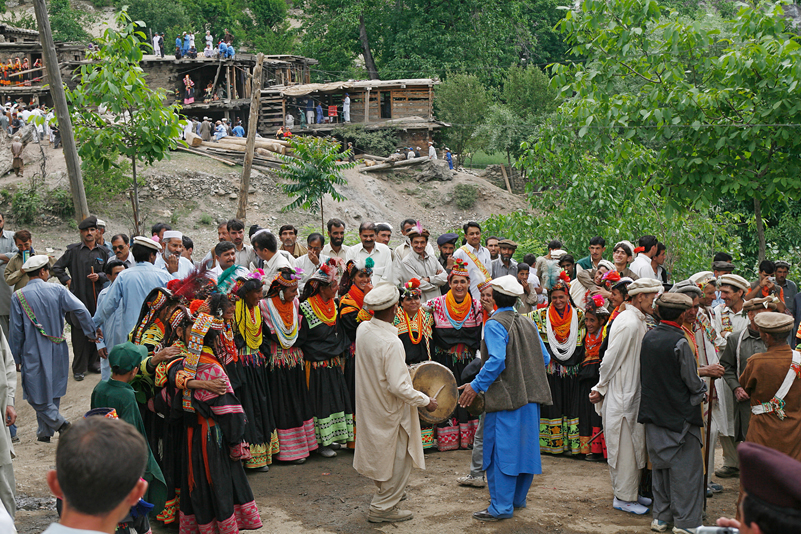 Chilam Joshi is a spring festival of Kalash which is celebrated in May to welcome spring and the fairies who according to their belief come down to the mountain. Before the festival, people of Kalash gather at Chitral bazaar for the shopping of their festival. According to estimation a common Kalasha girl spends more than 20,000 on the festival. In this festival, the entire Kalash region is purified with goat milk while people hold walnut branches. 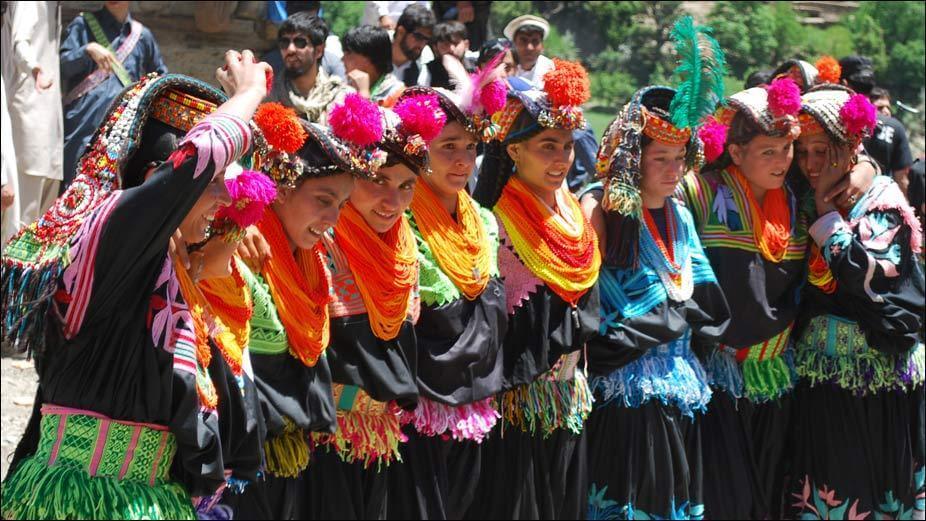 Chilam Joshi is festival of change for the people of Kalash as they move to their summer houses which were close to the fields, after the long period of the winter season.

Meet Abdul Basit, Whose Passion For Teaching Made Him A Guinness World Record Holder
These Recent Pictures Of Sarwat Gillani Flaunting Her Baby Bump Reveal How Gutsy The Actress Is!
To Top