This article was originally submitted by Hasnain Malik

We used to go to the villages in Chitral, made a list of the earthquake victims there, and then visited their homes and examined them, out of which most had become piles of rubble.

Furthermore, we had limited funds and medicines thus we thought that we would give money to thirty people and give medicines to three hundred; so that we could go to more villages and work according to our capacity.

We accompanied every village’s Nazim, councillor, a nearby police station, or an employee of the outpost. They helped us to make a list of twenty or thirty people, and after we had met and scrutinized them all; we gave them an equal amount of money, set up medical camps and headed to the next village.

Most of the people live near the river so that they can get water and do farming easily.

From the front of the river, descending from such a mountain, there appeared an Amma Gee who would be at least sixty years old.

She carried a large wooden knot on her head that seemed to be larger than her age and her health. I told my friend, who knew her language, to ask her why she’s carrying so much woodpile. 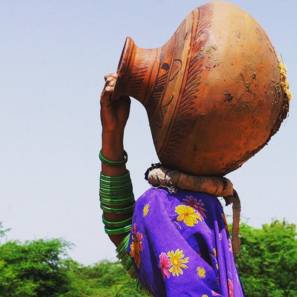 They are too much for one week; isn’t it better to take them for two or three days and lessen the difficulty?

Amaa jee gasped and replied as she was walking on her way, “Some girls in the village have little children so I thought if I came down and took it for them too, they won’t have to come. They have little kids; it’s such a difficult task to take care of them.”

The Qur’an whispered in my ear “Help the people”

One of my fellow social workers used to help women in their homes, especially women who did not have a family. She went inside a house while we were waiting outside. When she returned, there was a pearl garland in her neck that the women of Kailash usually look wearing.

She said that when I gave the money to the lady of the house, she was so happy that she took this garland off and placed it around my neck.

Inside Kailash, there was a shop on Chitral Road, where samples of local artefacts, pearls, jewellery, and embroidery were available. We stopped there; I saw the pearl garland of the same kind. I asked its price from the shopkeeper that was twice the money as much as we gave it that woman for help.

From the beads of the Qur’an, the pearl number 92 of Surah Al-Imran came in front of me and shone.

“By no means shall you attain to righteousness until you spend out of what you love.”

In the middle of a village in Kafiristan, we set up a medical camp. We also had some common medicines that are useful for fever, sore throat, allergies, or coughs; and they are found in almost every house. 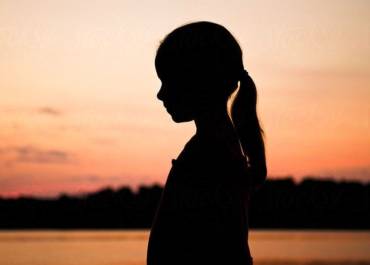 We thought these medicines should be distributed to all the people so that they could use them later. A sweet little baby girl came and stood by me.

The girl whose name was Gul Faria said, “I am not sick.” I said, “Maybe someone in your home is not fine; take it for him/her.”  She then said, “Everyone is fine at home,” to which I replied, “Keep them if you ever get sick; they will heal you.” The girl then said, “When I get sick, Dezau will recover me.”

When I got back to Chitral, Google told me that Dezau was her god’s name, and the girl was pretty sure that he would heal her when she gets sick.

It seemed like Gul Faria taught me to believe in this Ayat.

There I saw a board written in English outside the house, ‘English Language Academy.’ I was curious that there is also an English Academy in such a deprived or marginalized area. 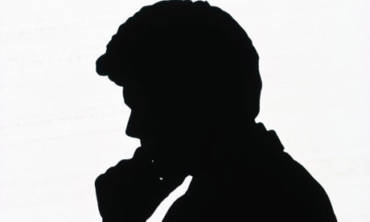 Nonetheless, I got to know that a local man who is now quite old had been working in Karachi for some time, where he learned to speak and read some basic English.

When I met with him, he said that he did not understand anything else that he could share with his villagers. So, he thought that he should teach English to everyone; as it was the only thing, he has that other people do not have in the village.

Furthermore, he told me that they have been doing this service for free for the last twenty years.

“If you disclose your donations, it is well; but if you conceal them and give them to the poor, that is better for you.”

His response exploded like an atom bomb, the effects of which I still feel four years later. He said,

“There is nothing to do all day here, since becoming Pakistan; no FIR has been registered till today. Here, no one occupies the property of the other. Neither they do not fight among themselves, nor do they do the robbery.” 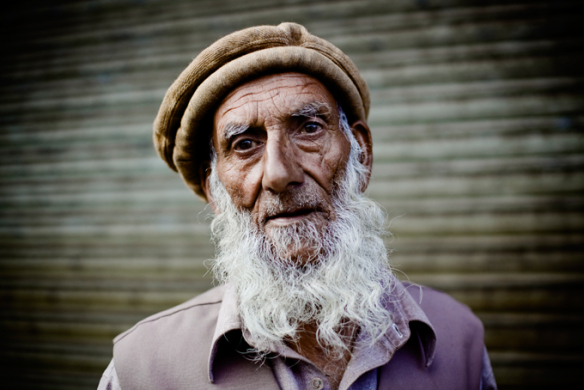 “Many police officers consider it a punishment to come here because there is no ‘earning’. In extreme cases, someone’s animal is lost who would either find the next day or come back on his own.”

Somewhere from the front, Al-Baqara sounded up again:

“O Believers: Do not devour one another’s possessions.”

Furthermore, one day we arrived in another village in Kailash.

We met a local Kailashi employee there and asked him to make a list of 20 people. He wrote something on a paper for a long time and then came and said, “Sir! There are only 19 homes in our village that need financing, and everything else is fine.”

A colleague of mine who was with us from Chitral took me in isolation and said, “Bro, this is a strange man.”

The voice of the Qur’an came from somewhere:

And our Prophet said: A Muslim can’t lie.

It seems only Muslims are living in the entire Kafiristan.

Poverty Alleviation: What Must Pakistan Do?
Here Are 5 Ways To Cure Coronavirus – Related Anxiety!
To Top