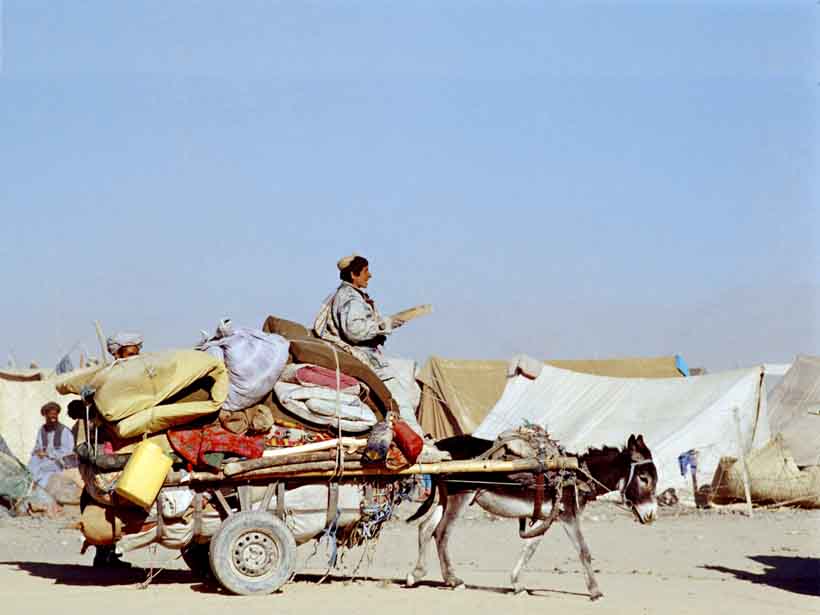 It was reported that the list has been sent to various police stations in the province and a plan of action to arrest the suspects was being prepared.

The photographs of the Afghan refugees on the list are also being collected and the blacklisted refugees are banned from entering cities.

The Afghan government will reportedly be taken into confidence regarding this matter.