K-P governor upset over IDPs being turned back - Parhlo 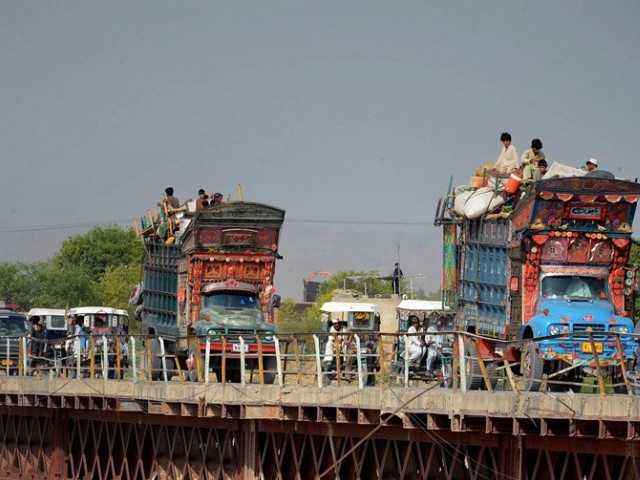 â€œTribesmen from North Waziristan Agency (NWA) were compelled to relocate from their homes and the nation should come forward to help them,â€ Abbasi was quoted as saying in a statement issued by Governor House on Sunday. 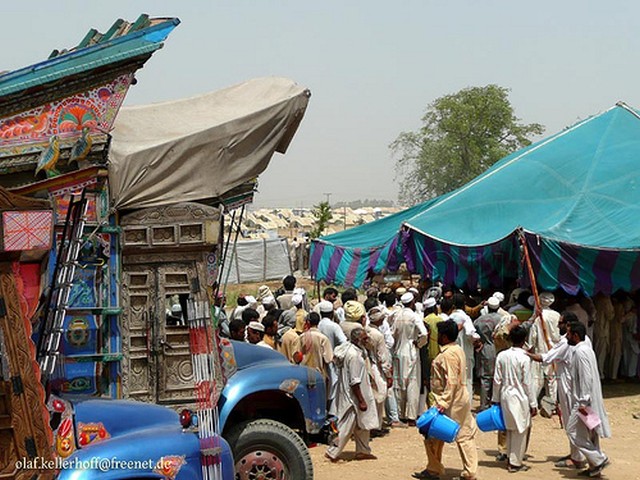 At a meeting of the Qaumi Watan Party (QWP) in Peshawar on Sunday, party members and participants denounced Sindh and Punjab governments over the ban on the entry of IDPs, describing it as â€˜unconstitutionalâ€™. The meeting was being chaired by QWP Chairman Aftab Ahmad Sherpao. 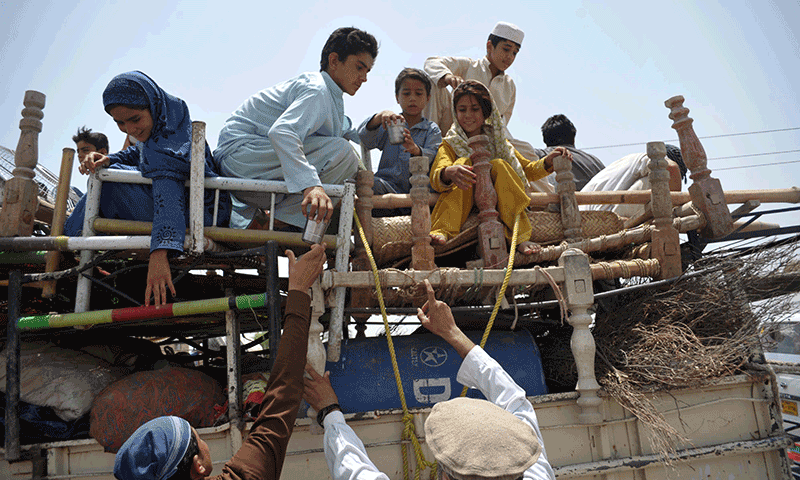 The governor, while visiting the offices for a helpline established to assist in relief activities, said that he was sure the federal government would provide all possible assistance to the tribesmen.