If you are based in Karachi, you wish nobody dares to ask you how are you spending your days. It’s Ramadan and the Muslim community around the world is in full swing with their activities. Usually, you would be expected to spend your days observing the rituals, reviving your spirituality and pretty much enjoying every bit of it. Fast forward into reality, you’re having none of it – courtesy: K-electric. 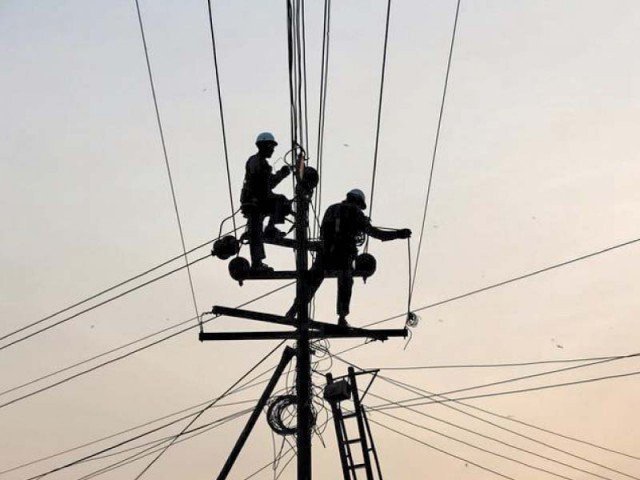 Ramadan brings such an opportunity for everyone to awaken their spiritual connection with the Almighty. You steadfast in racking up maximum virtues and your motivation levels are meant to touch the sky. But, being a Karachiite and having to live up to hours and hours of power outages, you’re absolutely deprived of observing the holy month to the fullest and you cannot, unapologetically, stop cursing our very beloved K-Electric.

Karachi Goes Black, K-Electric Is Being Ridiculous While Karachiites Are Having None Of It 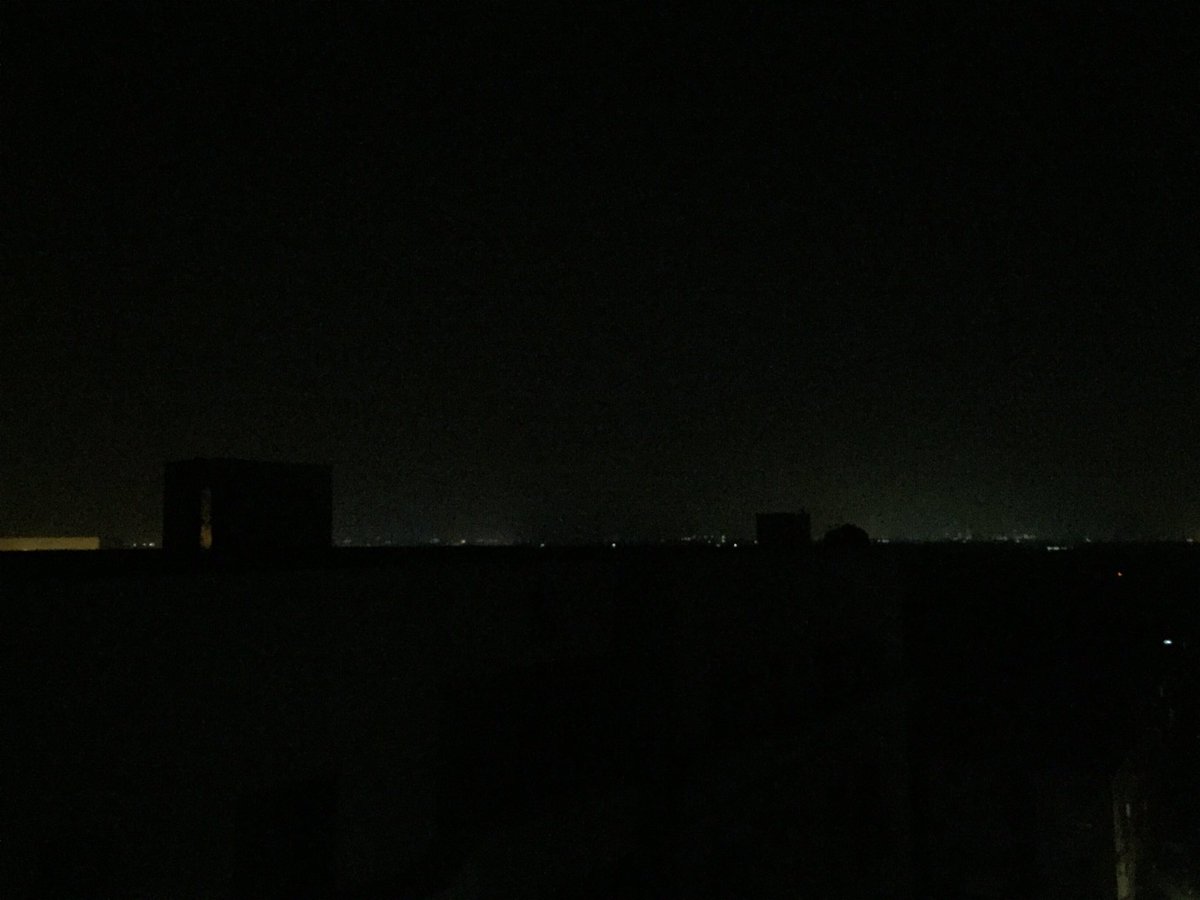 Just as you know that our fellow Pakistanis, especially Karachiites are beyond capable of coming up with hilarious reactions to any situation. This time, the stooge was none other than K-Electric and it has been quite hilarious so far. So, sit back, relax and enjoy the following ride:

There are two type of K’s everyone hates

Well, at least they’ll inform you before blocking you unlike some people in your life

Okay, it was really funny. You can always use a little bit of humor to lighten up your day. As for us Karachiites, we are absolutely shattered by these power outages and it’s been a real test of patience. Let’s just hope again for the millionth time now that K-Electric resolves these issues, so we can spend this Ramadan better than this…