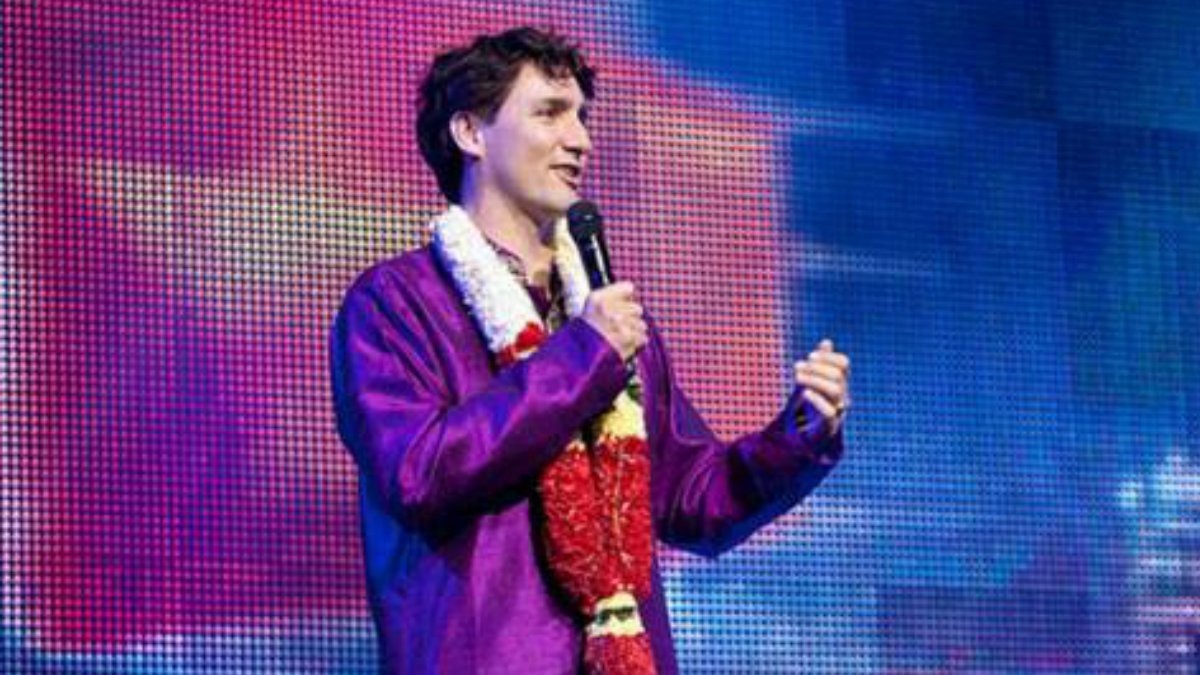 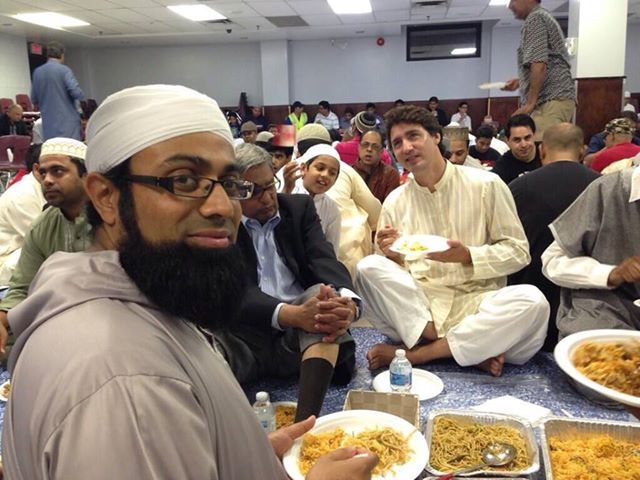 The Muslim community in Canada celebrated his victory with him and nothing says victory like biryani! 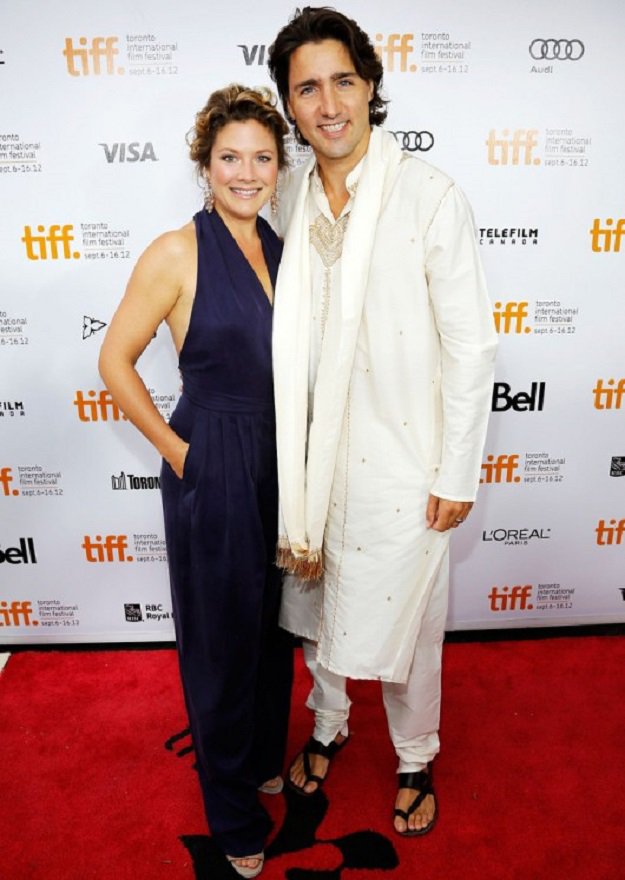 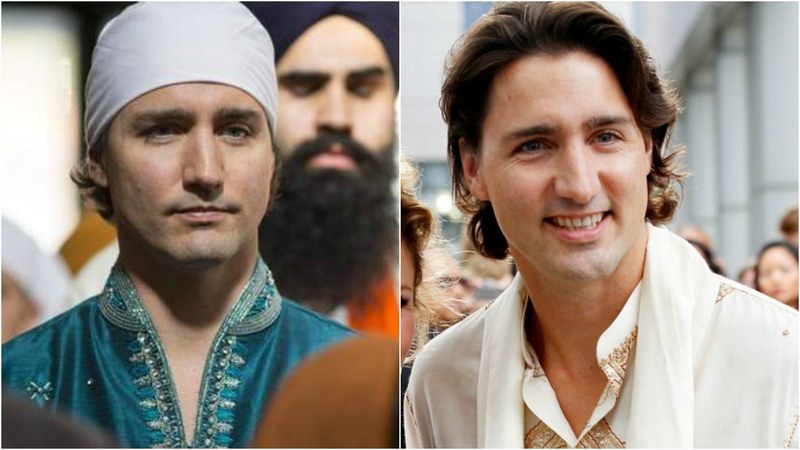 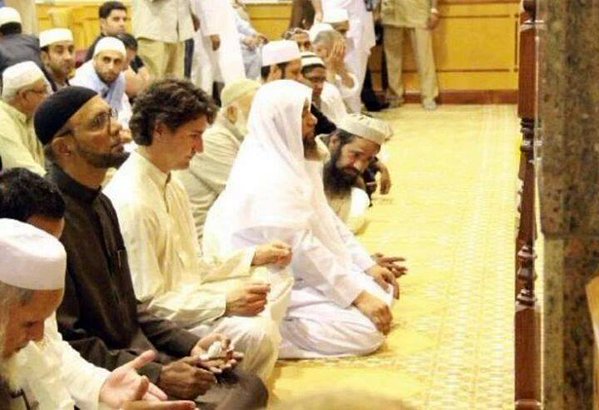 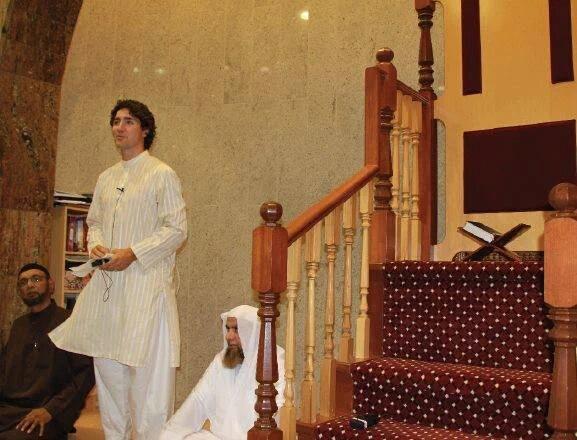