Initially declared as a ‘global health emergency’ by the World Health Organisation (WHO), the Coronavirus is drastically taking over. With several new cases erupting every day from different parts of the world, this time, its Canada. Earlier today, Canadian Prime Minister Justin Trudeau’s wife Sophie Gregoire-Trudeau has become the latest victim of Coronavirus leaving him in isolation.

However, this isn’t the first famous case related to the deadly disease as a few other world celebrities have incurred the same. Yesterday, Hollywood actor Tom Hanks and his wife Rita Wilson were also diagnosed with Coronavirus in Australia. Similarly, on Friday, Canadian PM Justin Trudeau’s wife Sophie tested positive for Coronavirus forcing the Premier to be in isolation for the next 14 days. 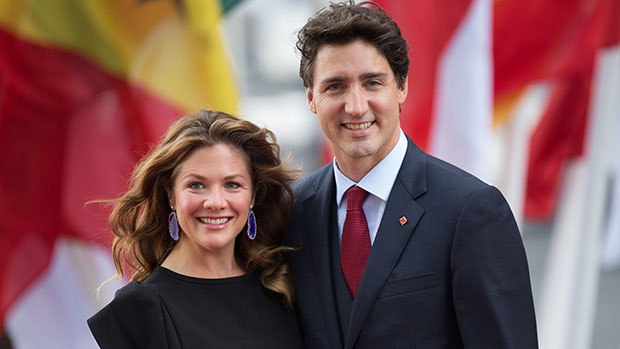 Because of the chaos, the virus has spread throughout the world, recently, WHO declares it a ‘pandemic’ which is alarming. However, according to the official reports, the Canadian PM’s office released the brutal news of Trudeau’s wife. Particularly, the statement said, ”Sophie Gregoire-Trudeau was tested for COVID-19 [Coronavirus] today. The test came back positive”.

Since the virus can be contagious, the PM’s wife is currently put under quarantine until further procedures. ”Following medical advice, she [Sophie Trudeau] will remain in isolation for the time being. She [Sophie Trudeau] is feeling well, is taking all the recommended precautions and her symptoms remain mild”, the statement further read. 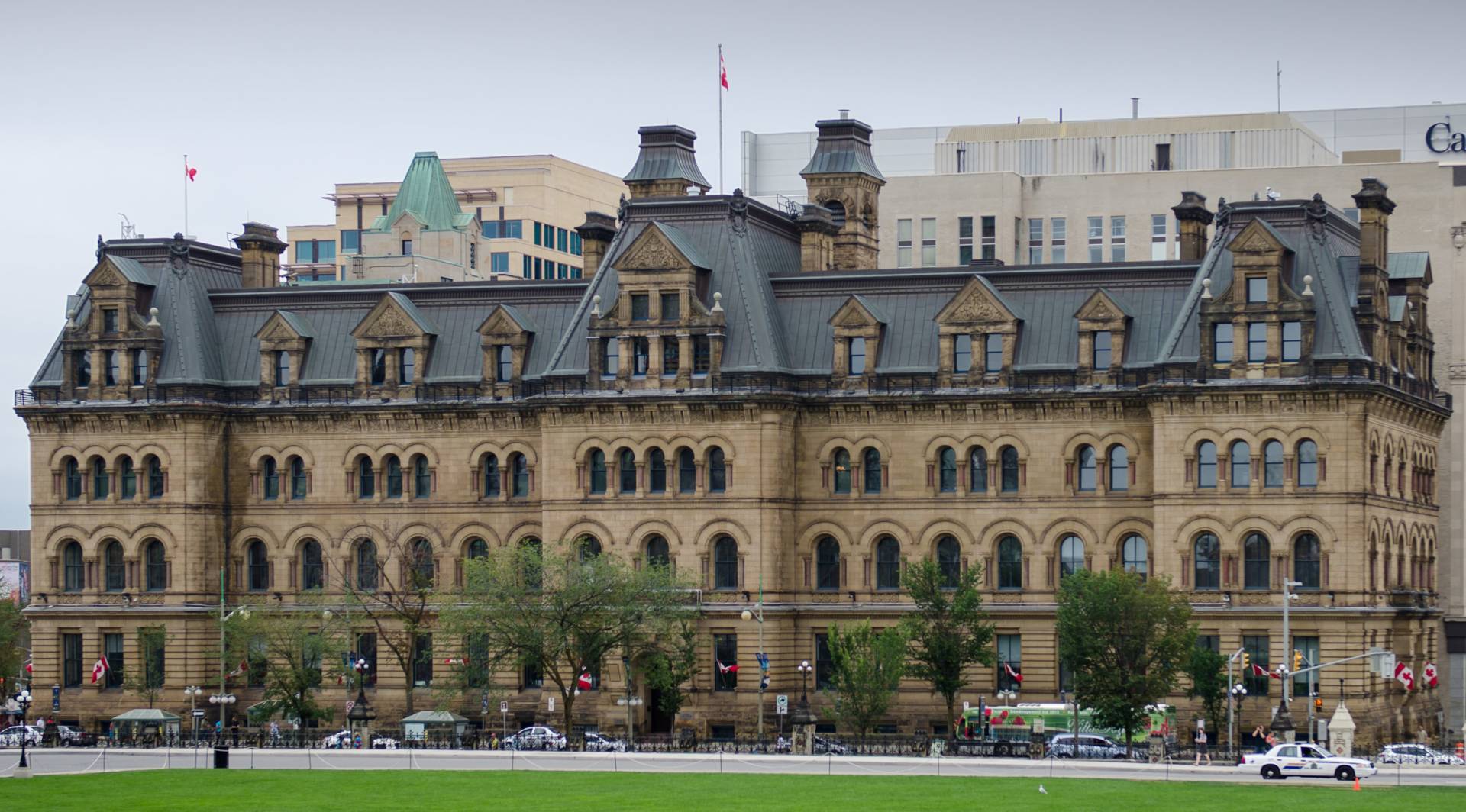 Eventually, after hearing the news of Justin Trudeau’s wife, Canadians were in worry for their visionary PM’s health. Regarding the rising concerns, the PM office assures the nation that Trudeau is perfectly fine but will follow the precautionary measures. ”The Prime Minister [Justin Trudeau] is in good health with no symptoms. As a precautionary measure and following the advice of doctors, he will be in isolation for a planned period of 14 days”, it added.

Check out: Cristiano Ronaldo Quarantines Himself After Roommate Gets Coronavirus!

As per the details, PM Justin Trudeau will also be in isolation for the next 14 days along with the doctor’s advice. Well, despite the situation getting severe with each passing moment, PM Justin Trudeau is stern on performing his lawful duties. Moreover, the released statement said, ”The Prime Minister [Justin Trudeau] will continue to fully assume his duties and will address Canadians tomorrow”.