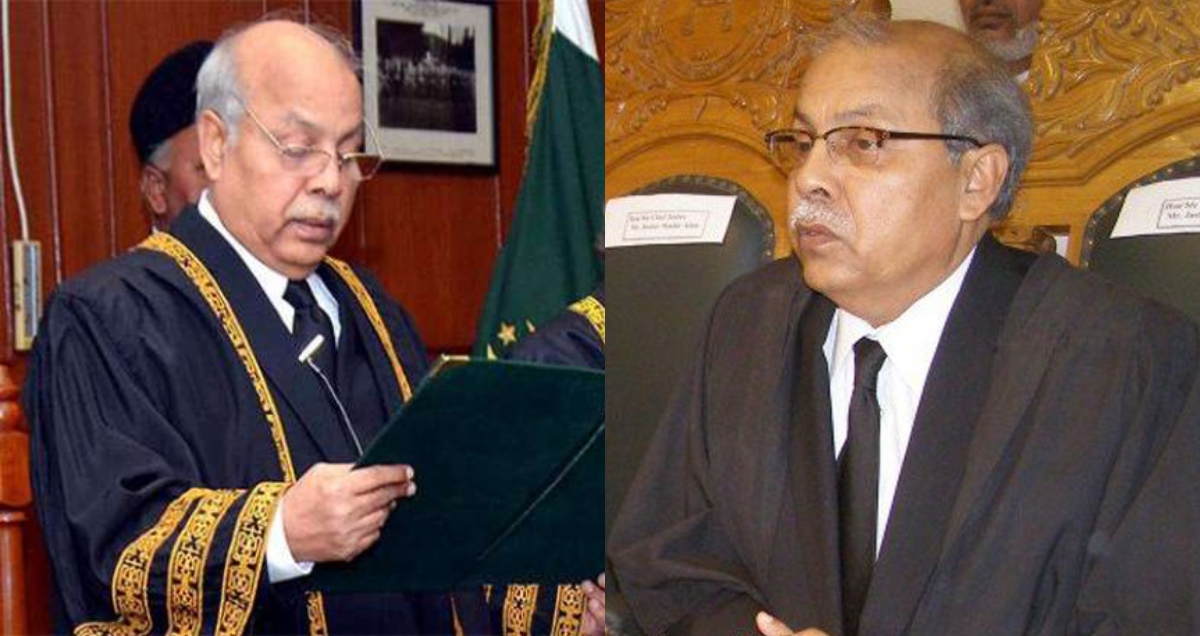 Finally, the expected appointment of Justice Gulzar Ahmed as the new Chief Justice of Pakistan has been confirmed. The notification lodged by the Ministry of Law and Justice was approved by President Arif Alvi.

The notification reads: “In exercise of the powers conferred by clause (3) Article 175 A read with Article 177 of the Constitution of the Islamic Republic of Pakistan, the President is pleased to appoint Mr. Justice Ahmed, the most Senior Judge of Supreme Court, as the Chief Justice of Pakistan with effect from 21.12.2019.”

The paper has been signed by Secretary, Ministry of Law and Justice, Mr. Khasih Ur Rehman. Justice Gulzar Ahmed will take over as the 27th Chief Justice of Pakistan, for over 2 years. He will constitutionally leave office on February 1, 2022.

Who is Justice Gulzar Ahmed?

Currently, Chief Justice Ahmed is the most senior judge in Pakistan, by law. He was born in Karachi in 1957 and gradually became a practicing lawyer. He started his practice from the Sindh High Court in 1986. 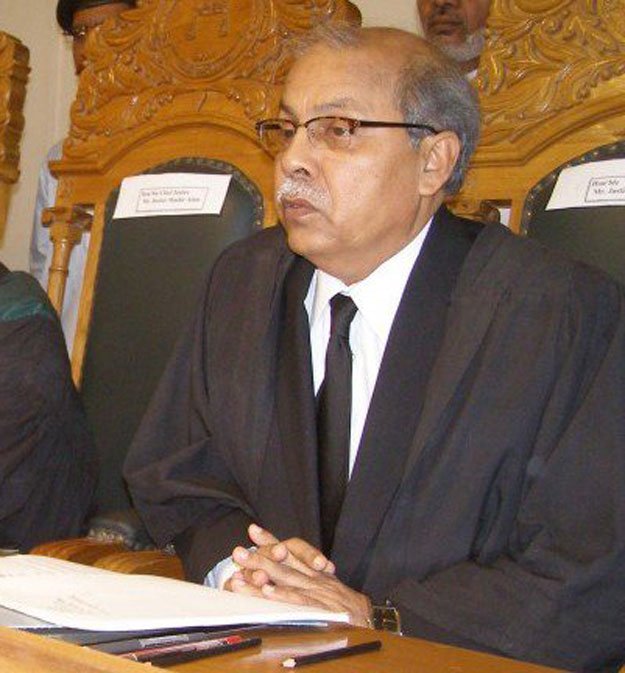 Justice Gulzar has stood firm as a pillar in many controversial and tough cases. He has been part of benches that have decided high-profile cases as well. During his course of work, he came forth with many landmark decisions.

One such recent case was the disqualification of Ex-Prime Minister Nawaz Sharif in the Panama Leaks case. Justice Ahmed was an active member of the bench and the decision.

Following his father’s footsteps, Justice Gulzar Ahmed took up law, but most definitely he has reached unimagined heights. Justice Gulzar’s father was an advocate of the Supreme Court of Pakistan, but his son has achieved what very few do.

We congratulate Gulzar Ahmed on this honorable appointment and hope he can serve Pakistan’s apex court to the best of his abilities. His role and responsibility are unmatched, but so is his experience. Parhlo welcomes Pakistan’s 27th Chief Justice.