Junaid Safdar Was Called "The New Hottie In Town" And People Were Like "Bhaee, Maaf Kardo!" 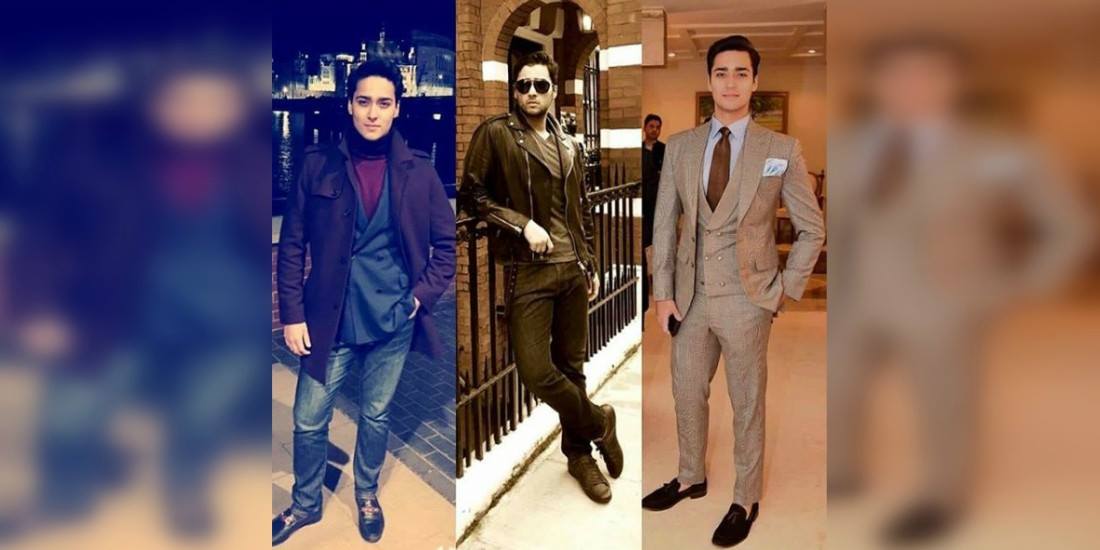 Junaid Safdar, son of Maryam Nawaz came into the spotlight after bidding ‘dukhbari’ goodbyes to mummy jee and nana-jee off to Adiala Jail. Well well, PML-N has been desperately waiting for a superhero to rescue them from the mess made by nana-jee. However, according to mama juni, he is interested in joining the army.

So, when Juni boi came into the limelight he got everyone’s attention cause boy ke tou full party scenez hai!

And let me tell you, his “SHASHKAY” are definitely not coming slow! 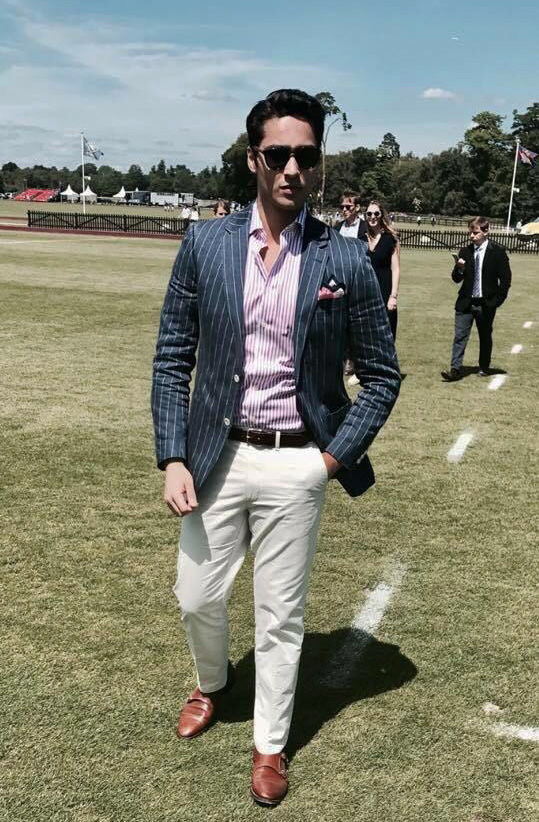 Recently, his pictures went viral on the internet giving us some major fashion goals! Even though he is just 22, he has recently graduated top in his class and that too in politics so..oh boy! He has already stolen our hearts and some were already going Ooo Laa Laa on him!  Ummmm.. *cringe*

We simply cannot ignore theses so-called-hottie-vibes vibes coming from him! 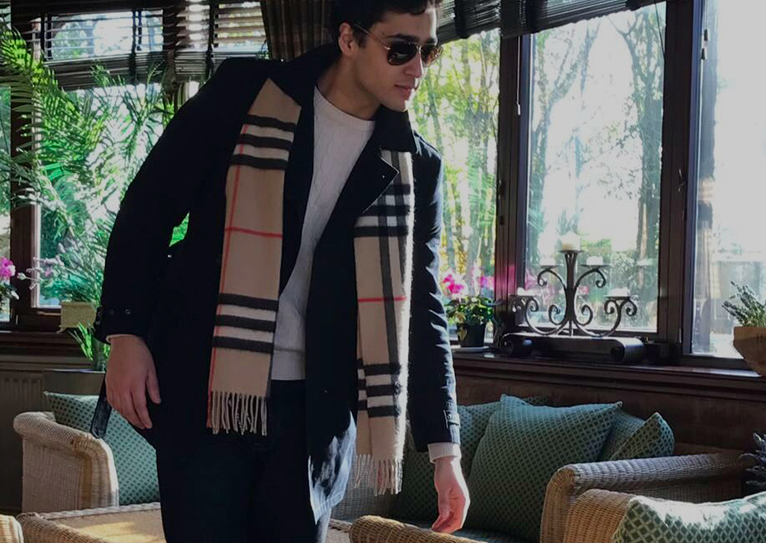 This “hottie in town” is known to be a polo player too, so hold your horses, ladiesss! *coughs* 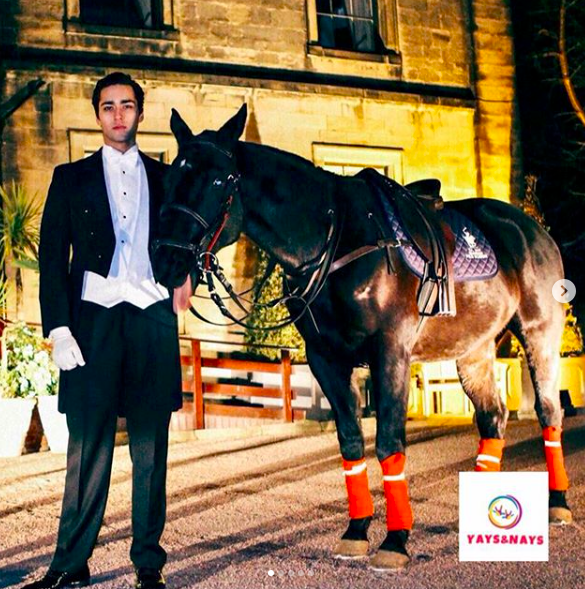 Pssst… all that money… ya hear me?? 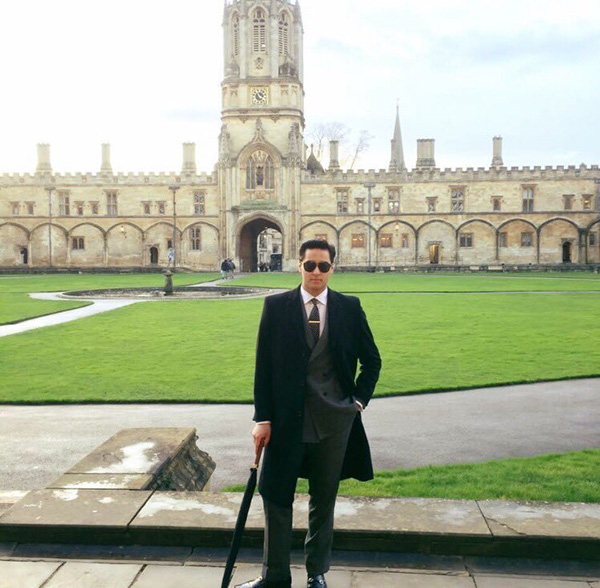 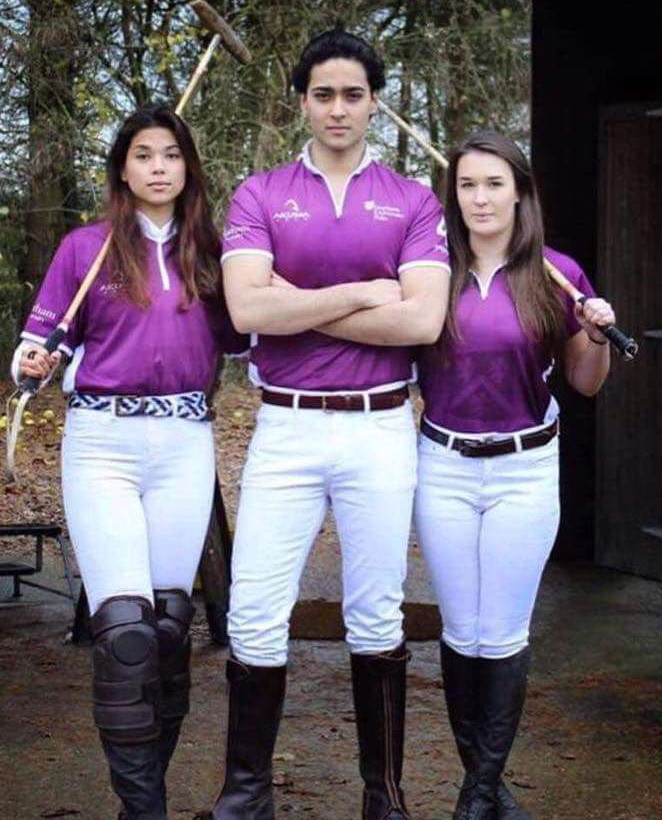 With all these pictures circulating around, wouldn’t it be interesting to find out ‘log kia keh rhay honge’?

And then we found these!

Despite the love-hate comments, Juni boi was being considered by PML-N to be launched as a successful candidate for elections 2018.

And mummy jee would have been so proud!

Well well, let’s see if we will be seeing of more Juni Boi in future, either in politics or with more of his scenez. Let us know what do you think about him and his scenez, in comments below!