A resident of Islamabad, Raazia Muzaffar claims to be the third wife of the late singer turned religious scholar Junaid Jamshed. As per details, she has filed a lawsuit at the Sindh High Court (SHC) on Wednesday to seek her inheritance share as per Muslim laws. Moreover, according to the claimant, the late Islamic preacher married her in 2009, on October 20.

Muzaffar has further claimed that the deceased used to bore her expenses by sending money every month until his tragic death. Yesterday, the SHC directed the heirs-at-law of the late religious scholar to keep up with the status quo. The woman claiming to be his third wife has filed a lawsuit in regard to his millions of rupees worth of moveable and immovable properties.

Moreover, she shared that the children of her late husband from his first wife had obtained a succession certificate from the court. However, as she hid the fact about her heirship, the right of inheritance from her late spouse and her due was being denied. 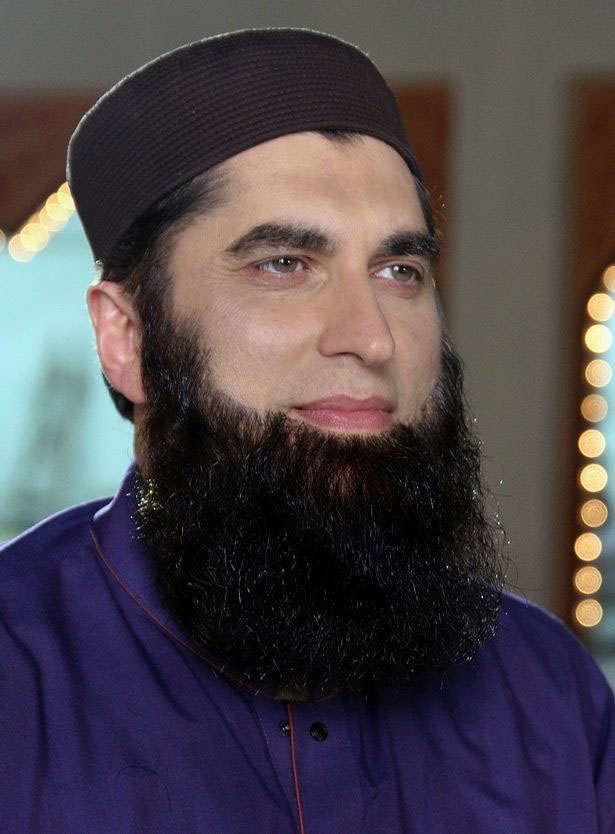 In addition to this, the claimant mentioned the details of moveable and immovable properties worth millions of rupees as per the succession certificate. She submitted that she had approached the SHC for revocation of the letter of administration issued in favor of Jamshed’s son. Not only him but also the other children from her spouse’s first wife. Reportedly, the court had granted the status quo in the matter.

Status quo to be maintained Subsequent to the preliminary hearing of the lawsuit, the SHC’s single bench, headed by Justice Syed Hasan Azhar Rizvi, issued notices to the legal heirs of Jamshed and others for September 2. In the meantime, the court directed the defendants to maintain the status quo in respect of the deceased’s properties.

At the age of 52, Junaid Jamshed and his second wife died on 7 December 2016 when Pakistan International Airlines (PIA) Flight 661 crashed in Havelian. As per the reports, the flight was en route to Islamabad from Chitral. Along with the cabin crew, 42 others lost their lives to the horrible plane crash. The deceased was in Chitral for a Tablighi Jamaat mission and was returning to Islamabad.