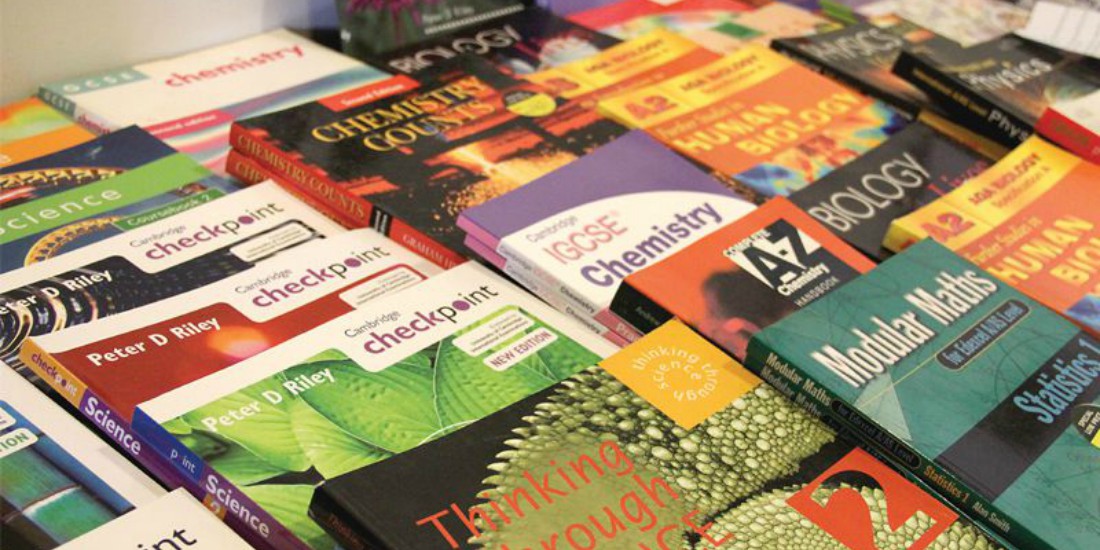 I took my O-level exams this year and a couple of days back I was shifting my books to the storeroom. While I was packing up the books, I realized that I had spent a fortune on them and I hadn’t even touched most of them. That moment, I realized that there would be students who would not be able to afford these expensive books and God knows what their parents had to go through and I was just gonna bury them in my store.

That very moment an idea struck my mind and I planned on starting a project where I’d collect such books from students who had passed out and deliver them to the ones in need. I discussed it with a couple of friends and they supported me and said that it was a great idea. However, there were people who said that it’s a stupid idea because the ones who are doing O-level can obviously afford to buy books and people would only cheat on us. Despite what people said I decided to persuade it because I told myself that maybe people would cheat me and get books but atleast this way they will study. 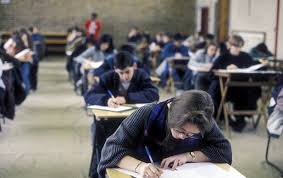 Even if they can afford to buy books, this way they will save their money. We made a Facebook page and an Instagram account. We chose the name, ‘Jugnu’ (Firefly) for our project because in today’s world we might have developed tube light but we still couldn’t end darkness. The moment we posted on our page, we were overwhelmed by the way people responded and their enthusiasm strengthened our will. 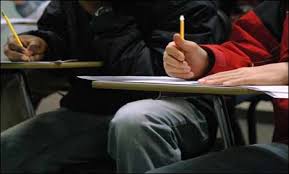 Just a day later we received a message from an account that had no followers and no following and didn’t even have a real name. The guy texted that he wanted books. A friend of mine was a little reluctant as he thought that this might be a prank or something but later we decided of taking the risk. However, we decided to go. When we went to the address that the guy had told us, he was waiting for us there. When we asked him about why he had texted us from a fake account he told us that he felt ashamed because he didn’t wanna ask others.

That moment I realized where we have got ourselves. Then he further said, ‘Mujhe laga pata nahi aap kia socho gay meray baray mein’. He got a little emotional so I tried changing the topic and asked him about his previous result and we were literally shocked when he told us that he had scored 2A*s and an A in the last 3 CAIEs he gave but now he was switching to matric stream as he didn’t have the money to buy books or pay for his admissions. Every word that got out of his mouth, gave us goosebumps.

You have no idea the happiness I got when he hugged me and said, ‘Allah aapko khush rakhay‘. I had never even thought that the books that are useless to me can create someone’s future. Sometimes we think that we can’t do anything but that’s where we are wrong. All we have to do is try. The world needs us, our people need us. If not today then when? If not you then who?

NED Racers At Formula North 2018 -The Team’s First-Year Car Was The Only Representative Of Pakistan
This Haunted House In Karachi Is So Fun and Scary that It Is Going to Scare Your Socks Off!
To Top