Judges Of Supreme Court Who Gave Their Verdict On Panamagate Case 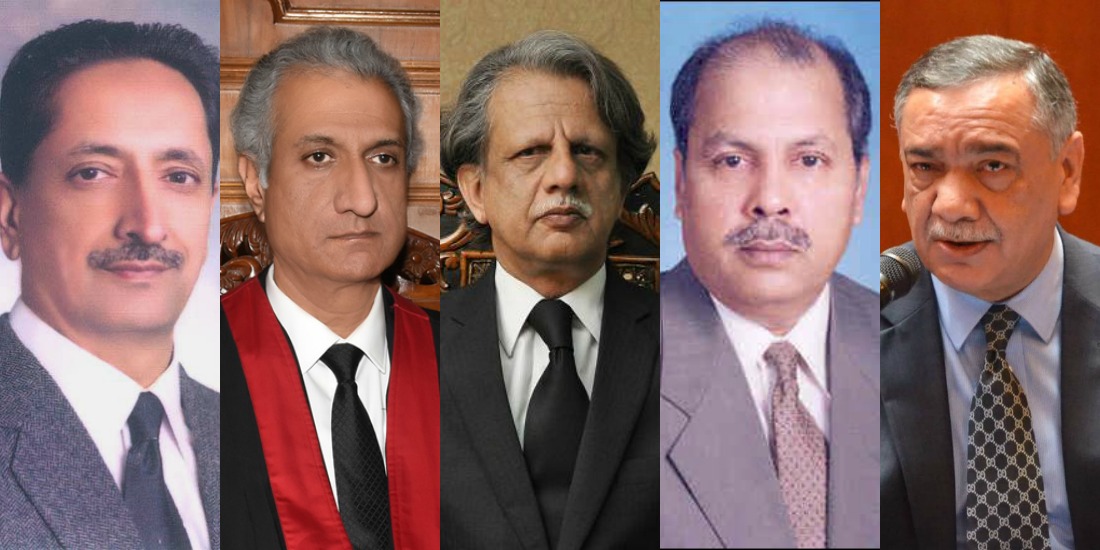 Twentieth April, 2017, marks itself as a significant date in Pakistan’s history, the day Panamagate’s verdict was given by the five member bench placed by the Supreme Court of Pakistan. Although many are still ambiguous about what the result was, many have labeled it fair and worthwhile.

The case which saw Pakistan’s premier Nawaz Sharif and his family accountable for their name  in the Panama Leaks has now been extended further as the bench ordered a JIT (joint investigation team) against the patron in chief. The decision was a split 3-2 in favor of PM Nawaz, but none of the judges gave him a clean chit.

Let us take a look at the 5 honorable judges of the Supreme Court that sat the bench for Panama verdict, the current top lot of Pakistan’s judiciary. 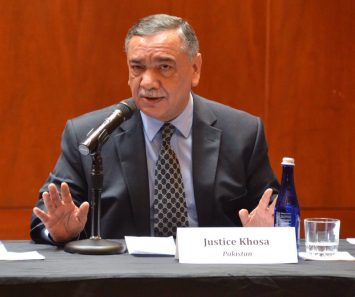 Justice Asif Saeed Khosa, one of the most respectable judges in South Asia, was a member of the Panama bench as well. Justice Khosa gave his decision against Nawaz Sharif, calling for the prosecution of the PM. Hailing from DG Khan, Justice Khosa secured 1st position in BA at GC-Tripos and LLM both from Queens’ College, Cambridge. He was promoted to the Supreme Court in 2010. Justice Khosa is next in line to become the Chief Justice of the Supreme Court. 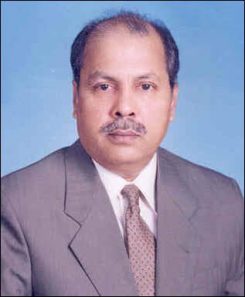 The other Supreme Court judge who called for the PM to be reprimanded was Justice Gulzar Ahmed. Justice Gulzar hails from Karachi and has worked on Board of Governer of NED and Agha Khan University. Becoming a part of the Supreme Court in 2011, Justice Gulzar also backed Justice Khosa’s idea that the PM was guilty and could not establish a proper money trail in the documents submitted. 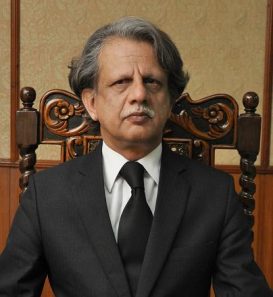 Justice Sheikh Azmat Saeed is one of the three judges who gave their decision in favor of Pakistan’s Prime Minister Nawaz Sharif. Although he did not give a clean chit to the PM, his decision was the setting up of a Joint Investigation Team that would further probe the money trail and documents submitted by the premier. Justice Azmat hails from Rawalpindi and went to St Mary’s. He has also served on board the of NCA, before being elevated to the Supreme Court in 2011. 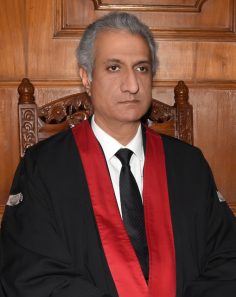 The second judge who gave his decision in favor of the sitting government’s premier and patron in chief, Justice Ijazul Ahsan. Hailing from Murree, Justice Ahsan got his education from FC College, Lahore, and earned his LLM degree from the Cornell University. The most recent of the 5 judges to be elevated to the Supreme Court, Justice Ahsan entered the cadre in 2016. 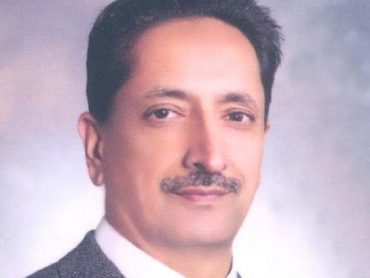 The third judge who gave his decision in favor of the premier was Justice Ejaz Khan, who hails from Mansehra and got his law degree from Khyber Law College. Elevated to the Supreme Court in 2011, Justice Ejaz is a prominent name of Pakistan’s judiciary.

It is pertinent to add here that none of the five judges gave Prime Minister Nawaz a clean chit, none of them claimed the premier was innocent. While three called for setting up a JIT to further probe the case, the two judges Khosa and Gulzar called for the PM’s disqualification. Currently, both the PTI and PML-N are celebrating the Panamagate verdict, something that only happens in Pakistan.