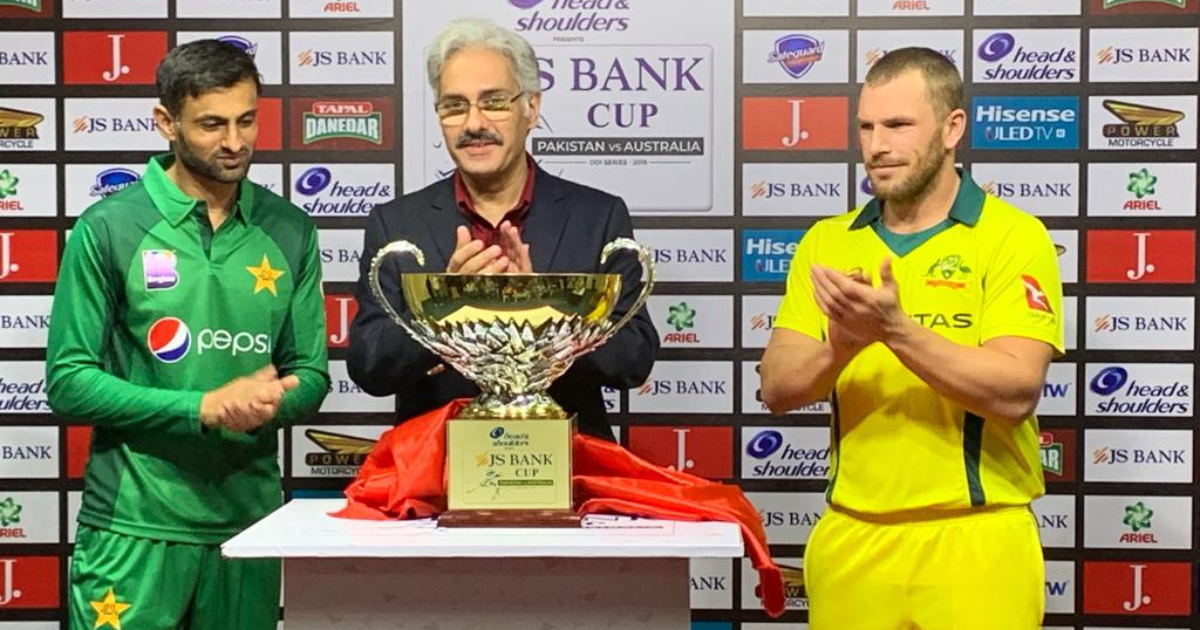 Dubai, March 21st, 2019:  JS Bank, Pakistan’s fastest growing bank has joined hands with the Pakistan Cricket Board (PCB) as title sponsors for the Pakistan- Australia series which is scheduled to be played in Sharjah, Abu Dhabi and Dubai from March 22-31, 2019.

Going beyond business, JS Bank has supported the revival of sports in Pakistan through partnerships with leading athletic institutions including Islamabad United for Pakistan Super League. The Bank has also launched its own program titled ‘Future World Champions’ which aims to nurture the growth of budding players at a grassroots level in the field of squash, football and others. 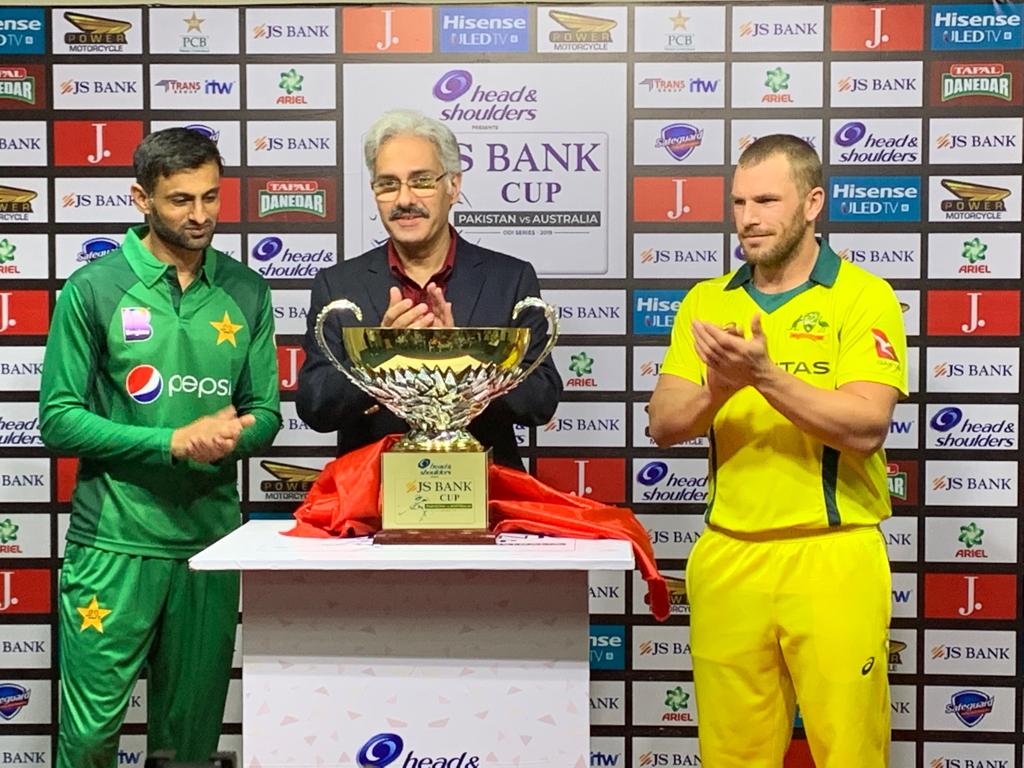 The tournament trophy was unveiled at Sharjah Stadium yesterday in a joint ceremony in the presence of Azhar Khan, Group Head Operations and Technology – JS Bank along with Shoaib Malik, Captain of the Pakistan team and Aaron Finch, Captain of the Australian team.

“As a national institution, JS Bank has consistently undertaken efforts to build the athletic and sporting fraternity of Pakistan.” said Azhar Khan. “We foresee a long-term partnership with the cricketing world and hope to work closely with PCB to make this and future tournaments a resounding success.”

By undertaking such innovative and value adding partnerships, JS Bank remains committed towards its role as a catalyst towards the progress and prosperity of Pakistan.

Here’s The Massive Difference Between Lollywood Vs Bollywood That You Need To Know About!
C100 Think Tank Conducts Dialogue in Collaboration with World Bank on Pakistan@100: Shaping the Future
To Top