Khawateen-o-Hazraat, how much of a cricket fan are you?

Many of us bid a farewell to bat and ball a long time ago. But we still get the most of it by watching cricket and playing mobile games! 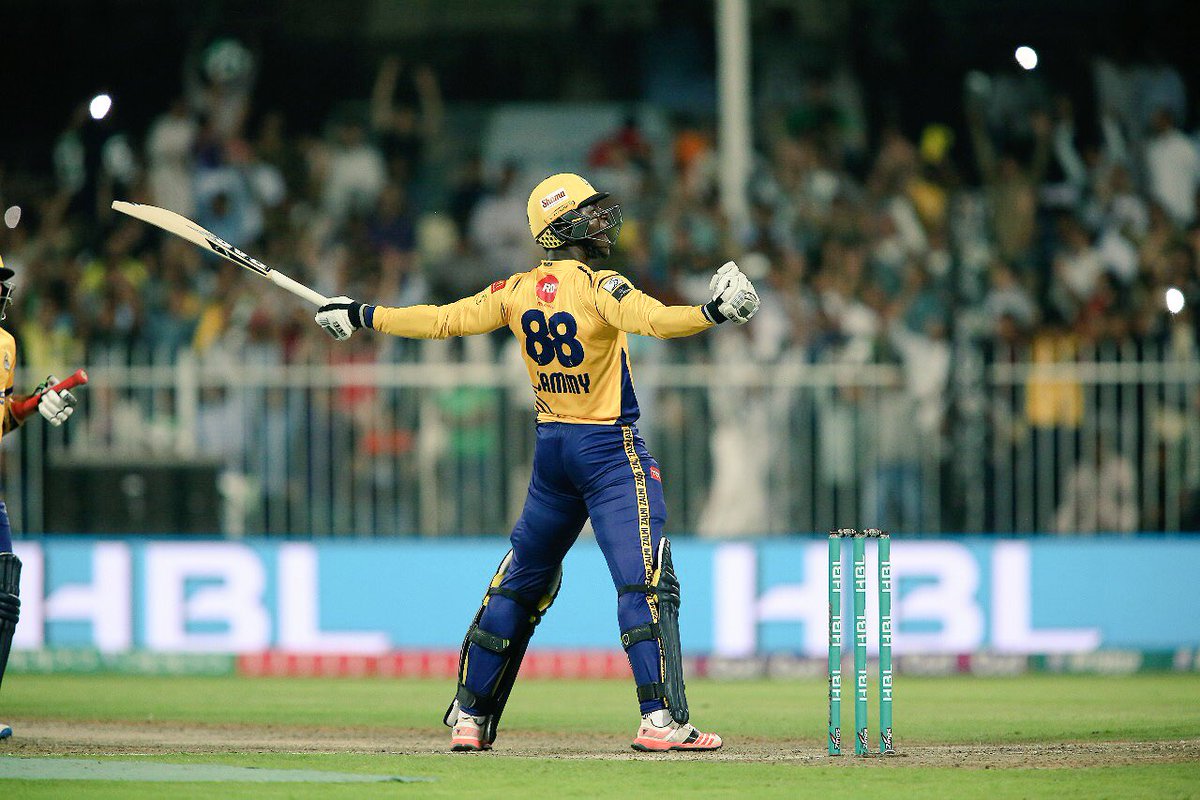 Lately, a new game was launched by JS Bank and it’s taking over people by storm. Pakistanis are already on a roll with their passion for Cricket lately. Not to forget, the on-going third edition of PSL has gripped the nation! Literally, a day doesn’t pass without the masses being glued to their televisions, witnessing every match of PSL.

So, here’s everything you need to know about the cricket game people are going crazy about…

JS Bank launches JS Apni Cricket League, a one-of-a-kind mobile game, comprising of a fantasy cricket league with players to select. This game is an absolute treat for millions of cricket fans in Pakistan, who are already engaged and enthralled by the whole PSL fever in the country! Have a look at the TVC:

You could WIN an Audi A3, an iPhone X, a Samsung S8, a return ticket to Turkey, Nokia 8, and so much more!Just start playing fantasy cricket on the #JSApniCricketLeague app.Start your own team and double your chance to win by getting on top of the leaderboard!Download the app from Google Play Store now: http://bit.ly/2oetUUd#ApniToNikalParri #JSBank

You can download and run “boosters” in your game to make the experience even better!

Look around for “boosters” to download; they can be purchased via JCash digital wallet in the app. The digital wallet works just like a bank account, where you can make transactions, over the counter cash withdrawals, mobile top-ups, pay bills and much more. Download now!

Are you playing the most rewarding game of the season? Download JS Apni Cricket League today, create your team, play and secure your position on the leader board for daily and weekly prizes, and much more.Download the app from Google play store now: https://play.google.com/store/apps/details?id=com.psl.fantasy.league#JSBank #JSApniCricketLeague #ApniToNikalParri

BUT WAIT! Here is the best part…

Keep playing JS Apni Cricket League and bag a chance to win exclusive prizes including an AUDI A333333333!

That’s not all; there are more exciting prizes under the belt, including Nokia 8, Samsung Galaxy S8, iPhone X, LED TVs and much more. 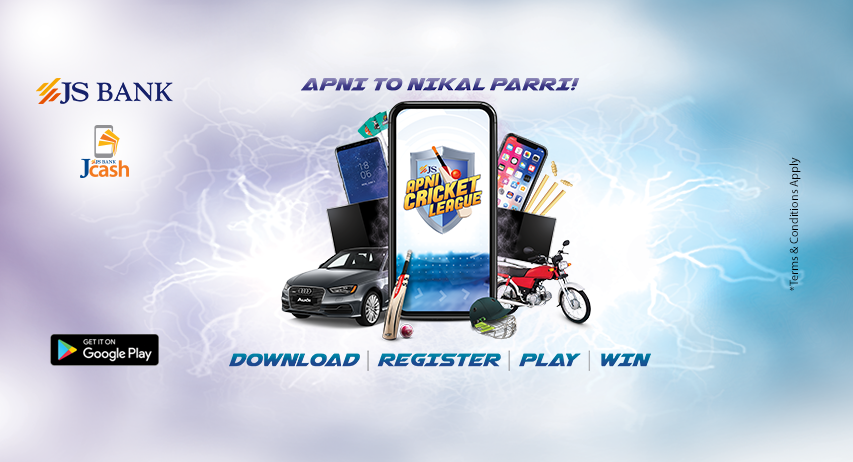 The popularity of this game is surreal; it’s taking over people by storm!

Stats reveal that the app already has over +120,000 users. It’s because the game is exciting and interesting on a different level. Public interest has sky-rocketed and people are raving about it on social media.

Safe to mention, JS Apni Cricket is one of the fastest growing apps with everyday downloads taking a new height. Just how awesome this game is, there’s only one way to find out – download now, guys!

Prizes are handed out on daily and weekly basis but there is said to be a grand finale for the biggest prize. Get going, guys…