The politicians of Pakistan are mostly seen being criticized for their wealthy lifestyle and exploiting state-provided authorities. Such leaders are indeed a shame for the country as they misuse their powers against the public who chose them, at first.

Among the worsening security conditions of Pakistan, every new dawn brings up a more brutal case of inhumanity. Currently, surfacing on social media is a similar case that erupted from the Khyber Pakhtunkhwa (KP) region of Pakistan. This time, its the Chief Minister of KPK, Mahmood Khan who has shown his power against a local journalist.

Charsada-based journalist Abid Jan is behind bars because he had filed a news story criticising the Khyber Pakhtunkhwa chief minister’s large protocol caravan. Shameful. In the middle of a pandemic they have time for this. pic.twitter.com/ur0oGuFDv0

While the nation is already stuck between the economic instability and the deadly coronavirus, it seems like the politicians instead of providing relief to the public are busy enjoying VIP protocols. In the past as well, several stories related to politicians and their maltreatment with journalists have gone viral on the internet.

Unfortunately, this time, Abid Khan, a Charsadda based journalist has become the latest victim of political abuse. According to the acquired details, Abid Khan had filed a story in which he criticized CM Mahmood Khan on his massive protocol. Soon after his news went public, the journalist was then captured and put behind bars just for addressing the issue. 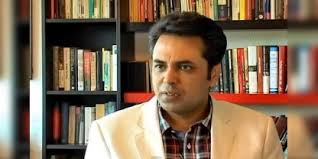 In these harsh times, when the government is tirelessly working to cope up with the losses, KPK CM is more concerned about his reputation. Particularly, the news was revealed by another well-known media personality of Pakistan, Syed Talat Hussain on Twitter. The posted tweet instantly fired up the netizens and the comments displaying the true face of politicians.

Pakistan and the prevailing VIP culture

VIP culture in Pakistan has become a problematic issue for citizens. First, VIP protocols advertently cause long-haul traffic jams, delays and disruption which any citizen can absolutely relate to. At times, a heap of protests has also been laid down by citizens who have suffered from the epidemic of VIP culture. 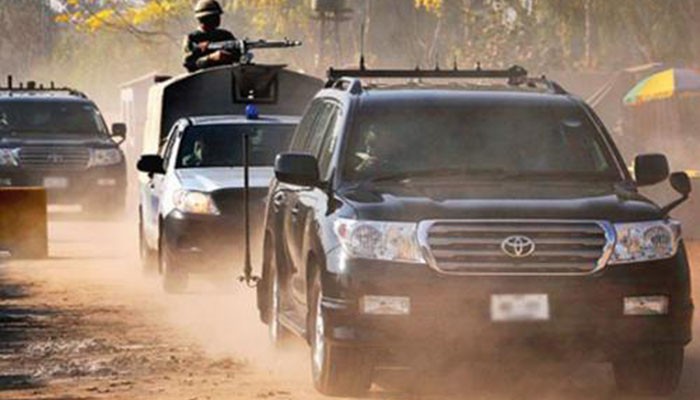 Previously, a case of a politician’s personal bodyguards who mercilessly beat up an 18 years old boy in Karachi went viral. Reports revealed that the young boy was out to buy dinner for his family from Karachi’s DHA area. However, he mistakenly parked his car near the house of a political influencer of Jamhoori Wattan Party (JWP).

The petty issue than led to a heated argument and the guards beat up the boy pretty bad creating chaos. Well, such misuse of authoritative power seems to be a never-ending issue for the people of Pakistan. Speaking of which, the government should look into the matter of journalist Abid Khan and set him free from jail.