A Pakistani Journalist Shares a Video of Bushra Maneka's Ex-husband and It Sparks Another Controversy! 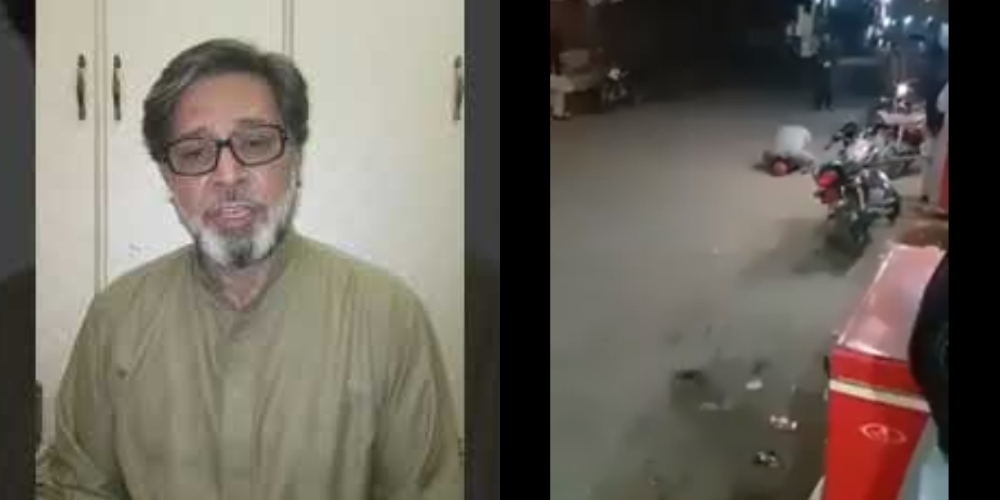 Recently, Imran Khan was seen visiting the shrine of Baba Faridudding and ever since, he has been dealing with another controversy. Now, this is pretty sensitive because it is gone to a dimension which is a very vulnerable subject: religion. Imran Khan’s religious beliefs are personal and should be respected, irrespective of what he may try to do, but as of recently, he was seen visiting a shrine and that means bad for him. 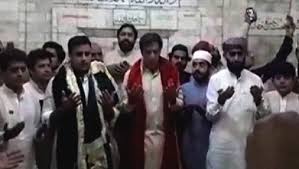 Shrines and tombs of people having religious significance have always been a subject of controversy in Pakistan. There is a divide among people; some Pakistanis choose to believe in the spiritual power these public figures possess even after centuries or decades of their passing. There are also who just have reverence for them, yet choose to perform religious rituals at their burial sites. On the contrary, there are also those people who have zero beliefs in it. Some of them have extreme opinions and completely deny their existence or significance. They absolutely condemn.

Without a doubt, the PTI Chairman holds a strong position and the magnitude of his image can make it difficult for him. Even practicing personal religious rituals or beliefs. He is surrounded by another tidal wave right before elections and people cannot stop contemplating how has he come to practice such rituals?

Many people have hinted that it is because of his wife, Bushra Maneka. She is a strong, devout, religious person, something everyone knows.

This is Khawar Maneka ex-husband of Imran Khan’s wife moving towards the mazar. This illustrates in graphic detail the ritual of ‘sajda’ that is being debated ferociously on social media. You can guess who is in the jeep. pic.twitter.com/7IvXptgufR

We are just going to leave this here for you. Now people are guessing if Imran Khan suddenly found an interest in these kinds of practices solely because of the influence of his wife. In fact, the journalist is also trying to subtly communicate something here.