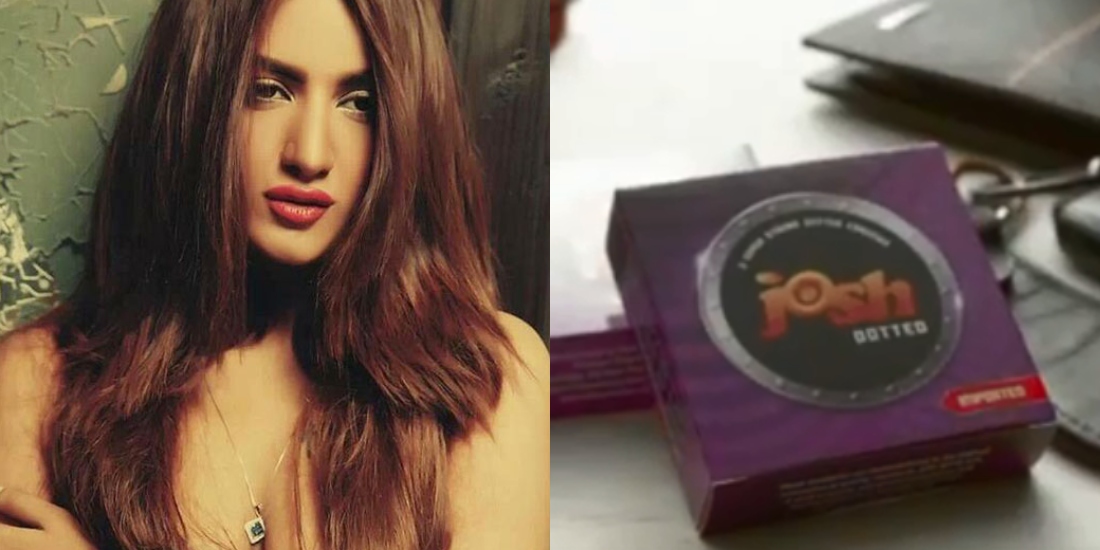 Imagine, it’s 2018 and people are still shy when it comes to discussing contraceptives. Maybe this is one of the reasons why the population keeps increasing in Pakistan, owing to the many problems that come with it.

The most popular type of contraceptive used all over the globe is condoms. Yes, we’re talking about the rubber. Instead of shying out of the issue, it’s better things like these are discussed for general awareness, family planning, and health. 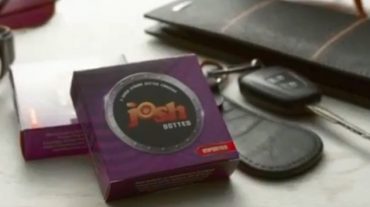 Overcoming the taboo, one contraceptive company has launched quality condoms in the name of Josh. The famous brand is endorsed by our darling Mathira, a famous figure in the country (pun intended).

The company, for a while, has been offering a range of quality rubber in the name of Josh, along with its reasonable prices. Whenever you go to the pharmacist or grocery store to look for quality condoms, you end up paying almost 5 times more than the price of what Josh is offering.

Their new variant, Josh’s dotted condoms, has now become the talk of the town and is being discussed almost everywhere. The reason? A fine product endorsed by Mathira in a spicy, spicy ad. Josh Danedar (dotted) is selling like hot-cakes and being endorsed by, well, people who are frequent users of the product. 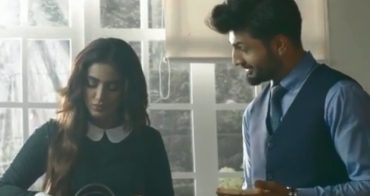 The ad which showcases Mathira starts with a couple standing in their living room in the morning. While Mathira remains unsure of attending her first day of work, her husband suggests (obviously knowing) what she might need. Bang! The next scene is a hot, steamy….. cup of tea, Danedar, obviously – cause hey, ‘Asal Danedar toh yeh hai!’

After the couple return from their healthy course of action, Mathira now looks extremely satisfied and ready to go to work. As for the cup of tea… well, the maid surely wouldn’t pass on it.

Josh’s dotted condoms are natural latex condoms, lubricated, with a reservoir end. Instead of opting for extremely expensive condoms to remain ‘safe’, people have now found a more reasonable quality alternative. The electronically tested, rough and dotted version of Josh, is exactly what a couple needs to stay safe and feel what they really need to feel! 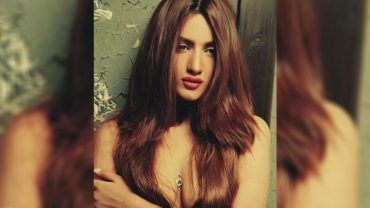 It’s high time people stopped being so afraid of discussing things like these, because hey, even though things like these might be personal but we all end up using them. Condoms are the healthiest form of prevention from sexually transmitted diseases (STDs) and help in family planning. Remember kids, it’s better to stay safe… than worried!

Note: Josh condoms are highly effective in preventing the transmission of HIV and other sexually transmitted infections and are widely considered to be the best protection against such diseases.

Here’s What It Actually Means To Be A Social Introvert If You’re Curious!
[POEM] – Being Pakistani
To Top