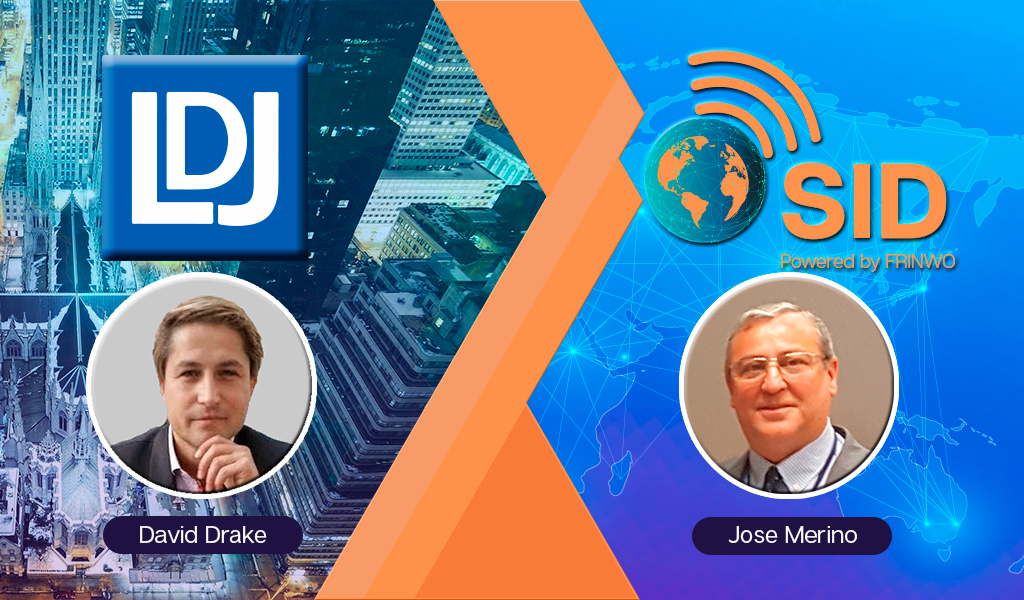 We recently posted about this ground-breaking idea that was set to change the technological landscape as we know it…  And for Jose Merino and his team, they have achieved another milestone. Frinwo’s SID Technology has the flexibility to be integrated with 3rd party applications via commercial license. Their first license partner is none other than the global coffeehouse and donut giant, Dunkin’ Donut’s Spanish franchise called Dunkin Coffee. The Dunkin’ Coffee App, is already pretty well received with over 250,000 app downloads and more than 91,000 active monthly users, has been already upgraded with “SID powered by Frinwo”.

This new innovation now enables the app users to share and use their data with other users whenever they’re connected to the Wi-Fi connections in their stores across Spain. And what’s even better, the app enables automated WiFi-connection in all the stores across Spain.

“More licensing deals like the one with Dunkin Coffee are likely to come about which hopefully will help us in getting a head-start in getting step by step closer to achieving our key SID company mission, through a sustainable business, namely: To lift as many people out of poverty as possible, by means of giving those less fortunate Users a way to access free internet through nearby smartphones Users who Share Internet Data with other Users”.

This really seems to be exciting times for SID Limited as along with this venture with Dunkin’ Coffee, they have also welcomed the Founder and Chairman of LDJ Capital and an experienced block-chain and cryptocurrency advisor, Mr. David Drake as a special board advisor.