It’s raining doppelgangers in Pakistan. A couple of months ago, we come across many doppelgangers of certain mainstream celebrities.

I KID YOU NOT. WE FOUND CHINESE IMRAN KHAN… 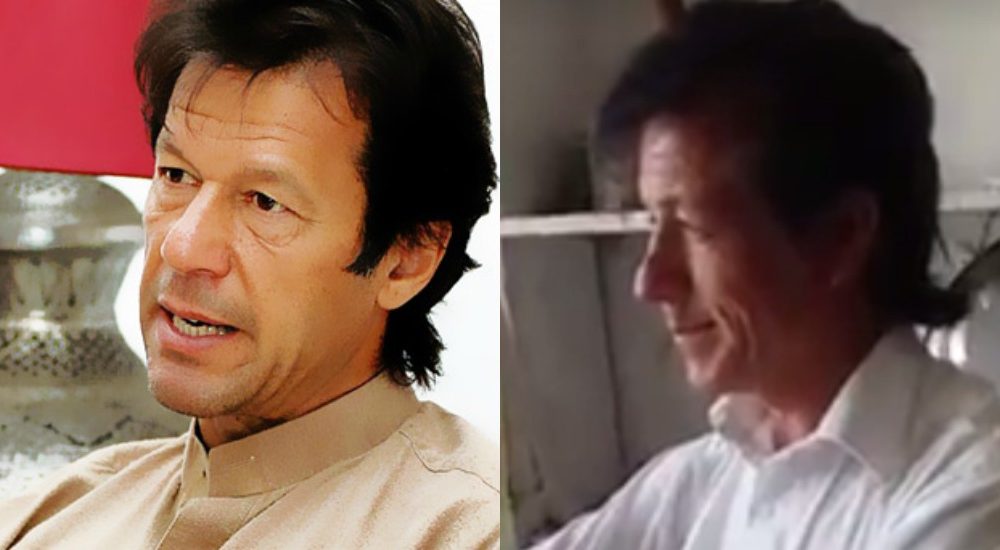 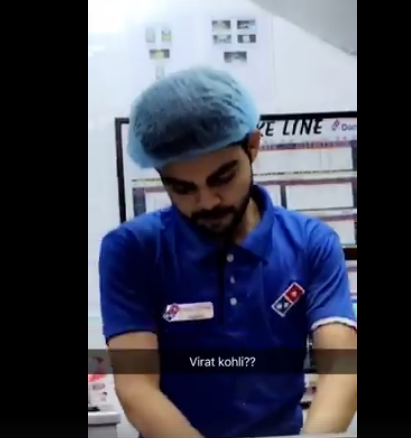 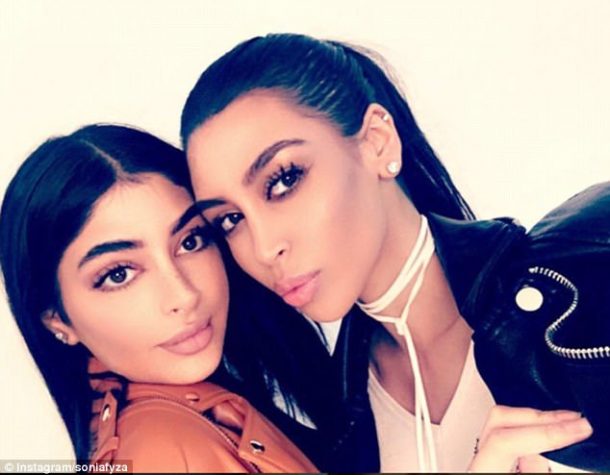 Oh, God. Check this out. 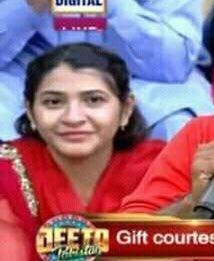 Damn. Here’s when this happened… 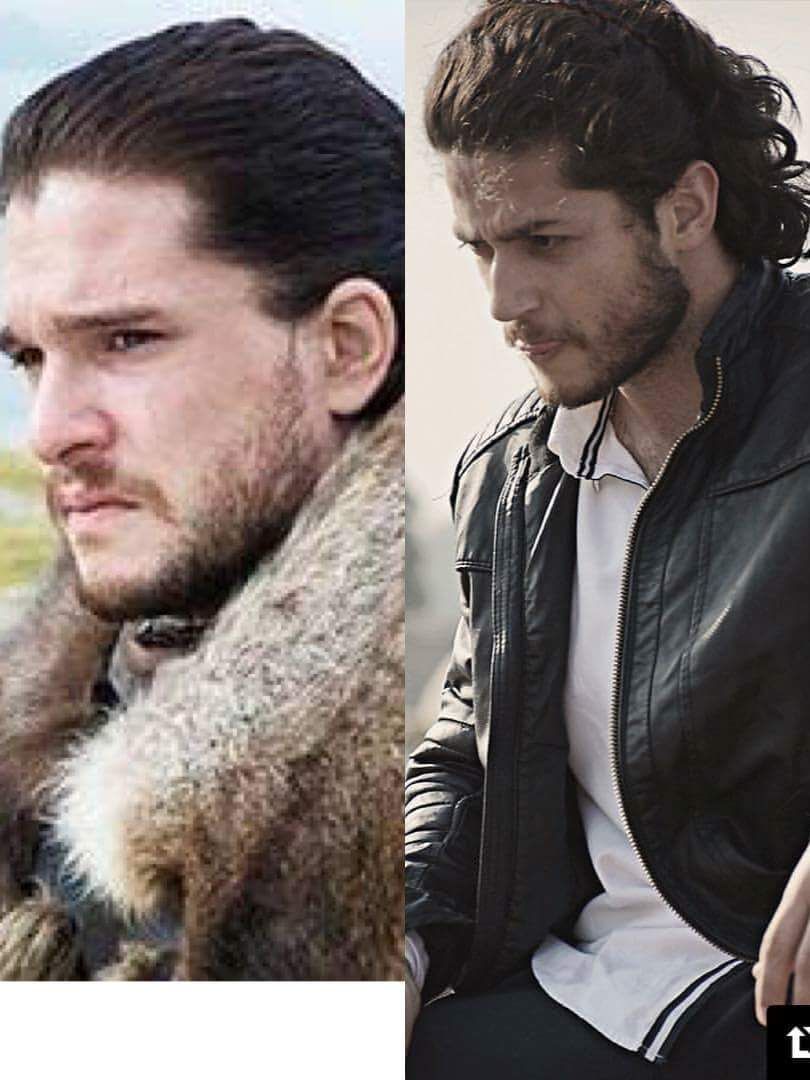 Meet Ammad Hassan Mir, an upcoming actor and model who is currently acting in a drama serial and has appeared in a famous commercial. He is also a fitness trainer. 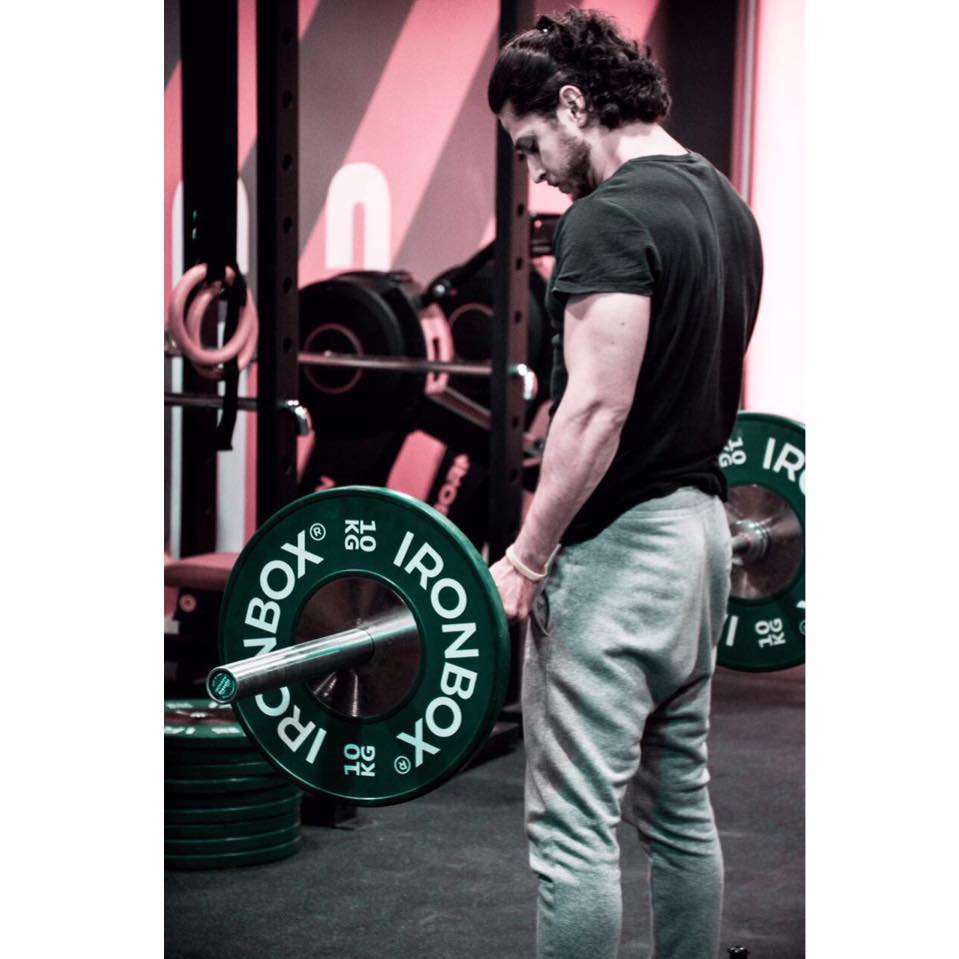 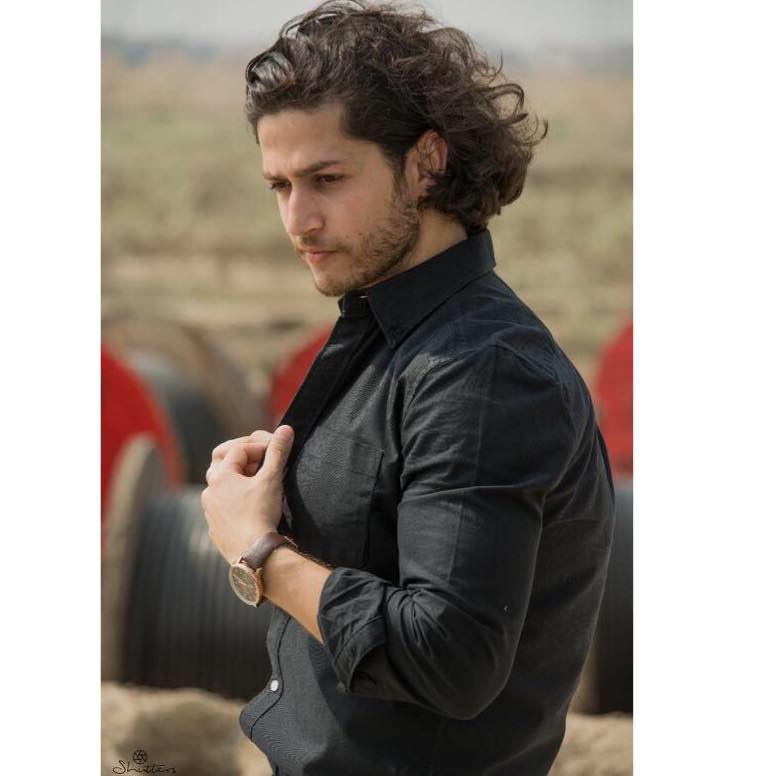 What do you guys think about it? Does he actually resemble the King in the North, Jon Snow – oh, wait, Aegon Targaryen (SPOILER ALERT).

We came across a doppelganger yet again. The resemblance is striking and we let you decide. So, guys, does Ammad look like Jon Snow? His friends seem to think that way…

Coca-Cola Pakistan Breaks the Guinness World Record for Something That Will Make You Go WOW!
Aman Ghar joins hands with Saylani Welfare International Trust
To Top