Hell is about to break lose because it is Karachi Kings versus Lahore Qalandars tonight! The typical “aalo k sath vs. aalo k begair” rivalry is about to ignite.

Forget what you know about Liverpool vs. Manchester United, Real Madrid vs. Barcelona or Pakistan vs. India – this newest cricket rivalry that shall be an electrifying counter and a decorated rivalry is worth celebrating.

PSL 2017 has had a kickass start so far. We have witnessed some of the best clashes involving great teams competing in our very own Pakistan Super League’s season 2. 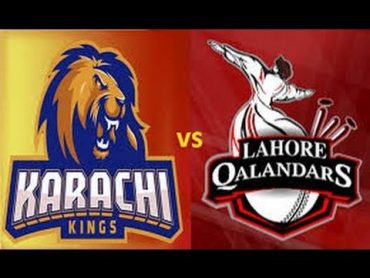 One thing you must have noticed about PSL is that every single match is a complete package of entertainment. From national to international players, everyone is doing such a commendable job in putting out efforts that have become the identity of this league.

If you are watching PSL, chances are you will never get bored or yawn because of a boring, slow, tuk-tuk style game. 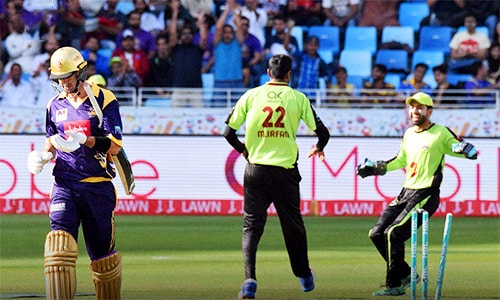 Considering the same, tonight’s nail-biting encounter between Lahore and Karachi is going to be an electrifying match consisting of some of the best players of PSL and an audience, chanting their hearts out, backing their particular teams.

The pre-match hype has lit social media on fire. Lahore and Karachi fans are coming up some of the hilarious and great sorts of humor to keep the atmosphere alive on social media.

Whether it be jokes, memes or tweets, both of the teams’ fans are in the mood. 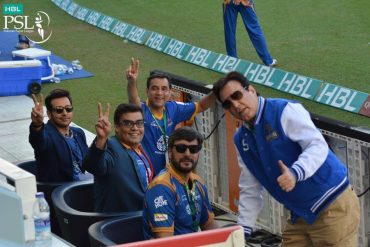 We managed to find some of the hilarious thing fans of Karachi Kings and Lahore Qalandars have said about each other.

So, sit back, relax because you are in for a good ride of laughter…

lahore qalandars vs karachi kings sounds like the local india vs pakistan, so much excitement.

Karachi Kings: we are the worst team in this tournament!

Stop comparing Lahore Qalandars vs Karachi Kings with India vs Pakistan. They were never that bad.

Still confused between Karachi Kings & Lahore Qalandars who to troll.

The show is about to go on, lads. May the best team (ahem, Karachi Kings) win.