John Wick Will Be Starring In The Upcoming Matrix 4 & That's Exciting!

This article was originally submitted by Muhammad Ali

Grab your passes and book your tickets as The Matrix-4 and John Wick Chapter 4 are going to release on May 21, 2020.

The Scottish called it Bogie, the Italian noted it as Babau, the Polish (Poland) called it Bobo, but the origin of the word was driven from Russia; which referred to him as the Bogeyman. Furthermore, the name of Baba Yaga comes from the same root. In the end, it all comes down to one man; the myth, the legend John Wick played by Keanu Reeves.

The stuntman turned director Chad Stahelski debuted in the direction seat with the John Wick trilogy starting with Keanu Reeves in the lead role; not to forget that Stahelski has also performed as a stunt double for Reeves in Matrix. 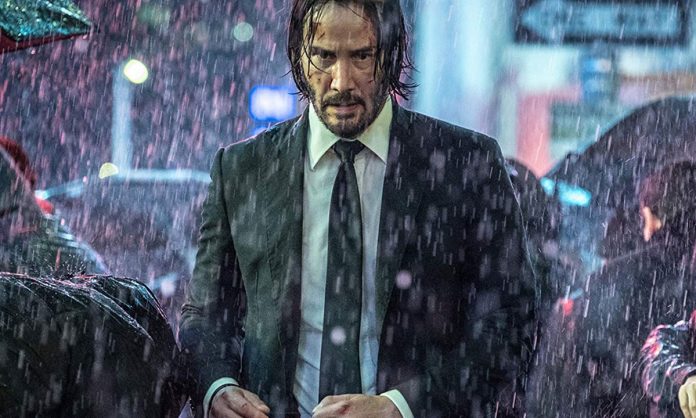 via the Digital Weekly

It won’t be an injustice to say that John wick has introduced a new genre in action sequence. With his end to end martial art combat fighting with the bad boys to horse riding; the actor-director duo did not disappoint their audience.

It seems as if in Christmas 2013, Santa Claus was not so happy with Reeves’s performance in 47-Ronin, which eventually turned out to be a box-office flop. However, a friend in need is a friend indeed. Just when Reeves needed a box-office blockbuster, his old-time buddy offered him a role in his directorial debut movie.

The things that make the John Wick trilogy so interesting is are that it had all those cast members whom Reeves has worked with in The Matrix; directed by The Wachowski Brothers.

From stuntmen to make-up artists, half of the cast and crew members were part of The Matrix (1999). 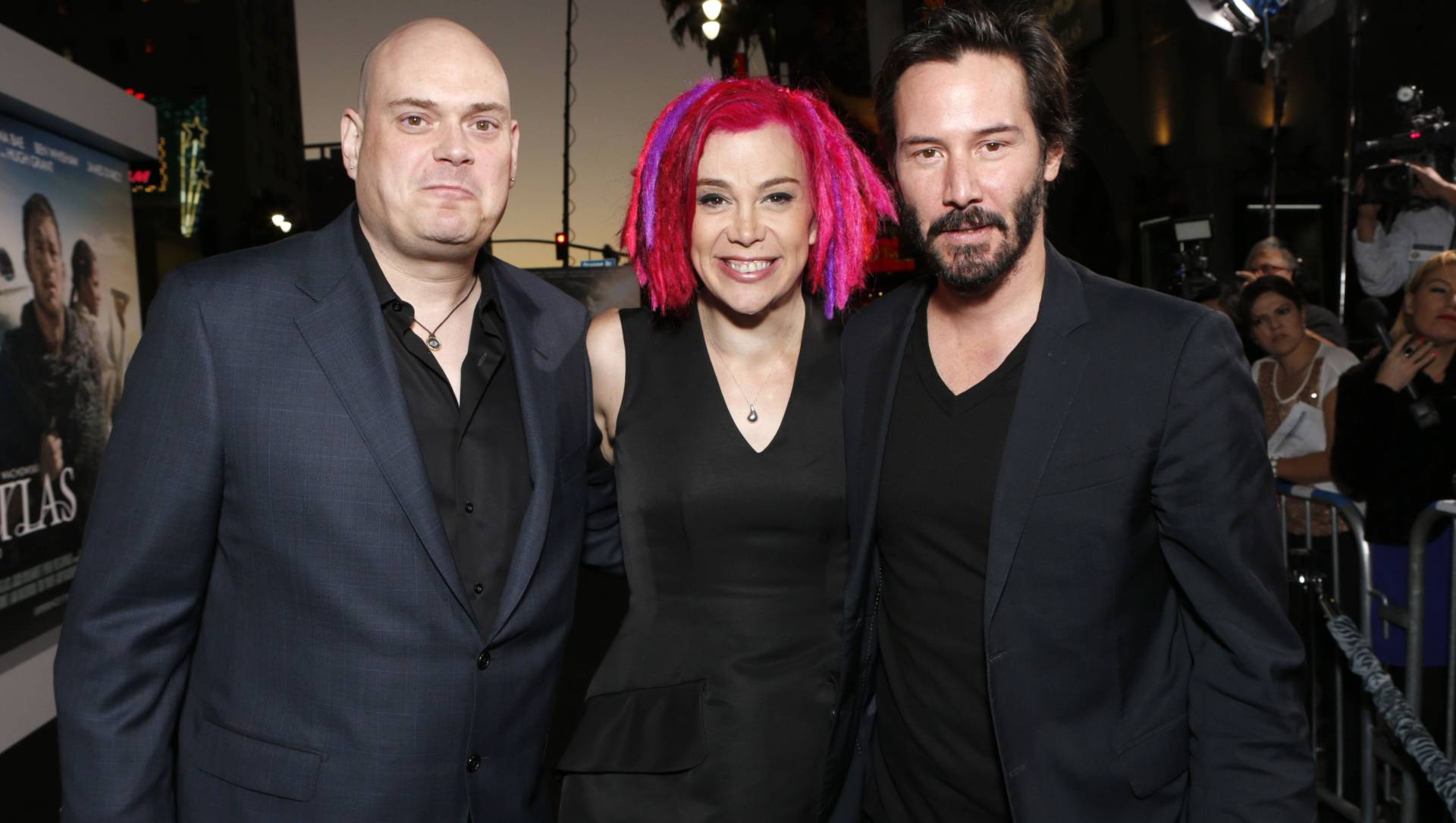 The Wachowski Brothers were unknown to the world until The Matrix happened; they turned the basic idea of hacking into something magnificent and therefore brought themselves a new recognition in the world.

Furthermore, we have witnessed an epic science fiction movie to ever be directed. The first hacker that the world would ever witness was Kevin David Mitnick. However, after Kevin’s arrest in 1995, The Matrix introduced us with a new generation of hackers in 1999.

Spoiler Free Summary of John Wick Vs the Matrix

The mythical John Wick is a former assassin, living an ordinary life after the death of his beloved wife. Johnathan had a very small world consisting of a car, and a dog (that his late wife left for him as a gift).

One day out of nowhere appears an uninvited guest who robs John Wick’s prized Ford Mustang and kills the dog that his wife left for him as a gift. Blind with revenge, John quickly releases a painstakingly arranged bedlam of devastation against his refined boss, Viggo Tarasov, and his family. 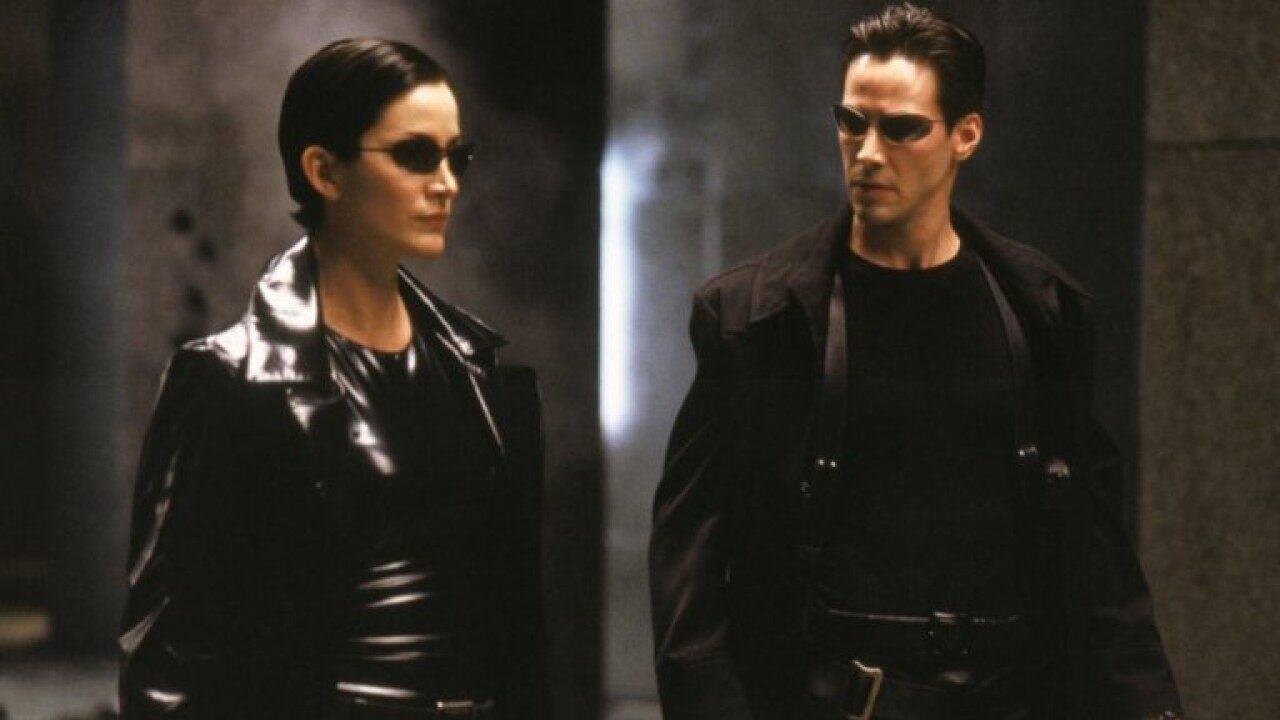 The Matrix revolves around Keanu Reeves’s role; living a fictionally happy life of an ordinary man named Thomas Anderson, a programmer, and living in a reality as a hacker named Neo.

Nonetheless, Reeves played the duo character role (Thomas and Neo) magnificently. One day, he learns from some mysterious rebels about a machine taking over the world, and he (Neo) with his hacking skills helps them fight before the “Day of Judgment” arrives.

After almost a decade, Neo will return with his company to fight back with the ailment that was a threat to the outer world. On the other hand, we have Mr. Johnathan Wick who has one last mission to accomplish before he takes retirement. Still, we can’t have enough of Reeves.