Young Business Graduate Was Allegedly Murdered By His Own Cousin

Our society is tainted with a number of issues concerning the security and well-being of common civilians. One of the nuisance to ever conspire in the social obliteration of this region is the tribal culture. Times have escalated and the tribal culture mostly has bred problems for our society to deal with. There are recurrent issues over one thing or another and they are bound to have an ugly consequence as evident of the cases in the past. Just think of the vile mindset that tends to breed in this system and how much damage it incurs to an accountable society. Just recently, we came across another tragedy that took place in Killa Saifullah, Balochistan. 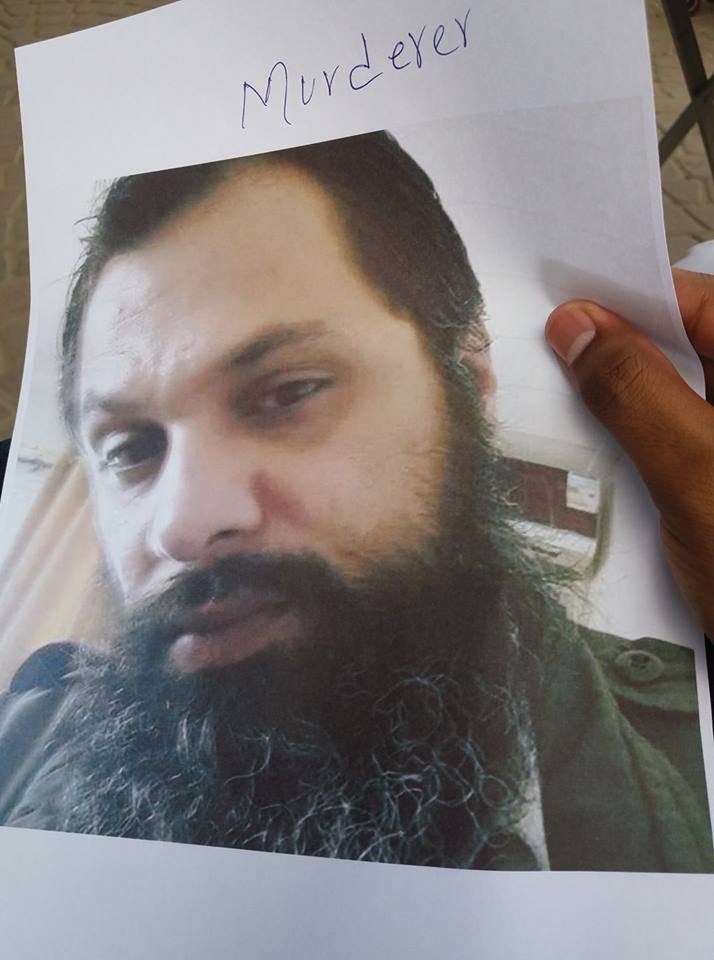 He was the son of Dr. Tariq Jogezai who is now demanding immediate arrest of the alleged killer. The deceased’s mother, Dr. Nargis Jogezai along with her family appeared to speak at Karachi Press Club. With a wavering voice swamping of grief, Dr. Nargis took every effort to express how she felt about the brutal murder of her son and asserted over imminent justice. She reported that it all came about when Jibrah along with his father visited their ancestral property in Killa Saifullah, Balochistan during the morning of 7th May.

The mother reported that during the afternoon, she received a call where she was informed that Jibran’s paternal cousin, Ajmal Khan Jogezai picked up a fight with his father, Dr. Tariq Jogezai. The basis of contention between Ajmal and Dr. Tariq and Jibran was the dispute over the division of property which Ajmal refused to acknowledge. The family reported having already survived 2 murder attempts.

He shot my husband twice on the left leg and as Jibran went to hold him, and he murdered him by shooting 3 bullets into his stomach, said the mother.

Dr. Tariq was rushed to the hospital and he fortunately survived. However, the young lad Jibran, the dear son of his parents and an accountable citizen was murdered as he died on the way to the hospital. According to Dr. Tariq, not only Ajmal is hiding but he also has plans to flee the country.

Jibran was a humble, down to earth and accountable member of the society 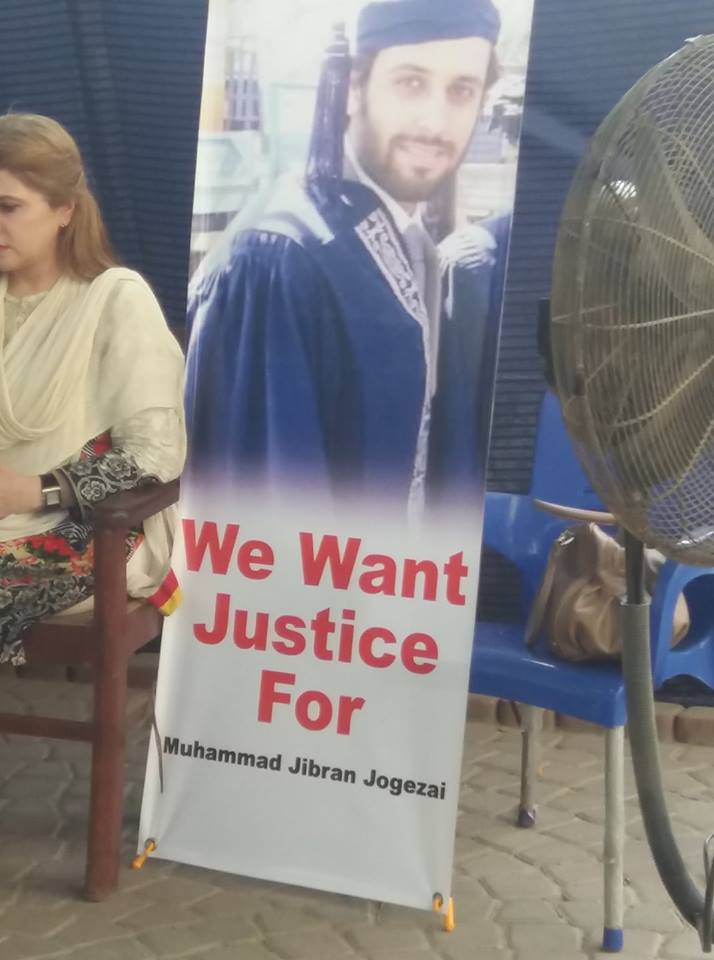 Jibran Jogezaid acquired his MBA from Karachi’s SZABIST University and did his MSc from Bristol University, London. He was a humble human being who never resorted to materialistic joys of life. He was an educated and intellectually sound person and people loved him. He did not have a criminalistic background, neither did he indulge in what is usually supposed of an elite background. His family and friends plead for justice. It’s absolutely tragic how his demise came into being and we, as members of society can only resort to feeling sorrow about the loss of his family, friends and the society.

Justice should be served in this case and the perpetrators must be dealt accordingly. We pray for the security and well-being of Jibran’s family and may they manage to get pass this time with strength.

This Unique Platform Is Your Ticket To The Dream Universities In Pakistan!
Nadia Khan Claims Her Daughter Was Physically Abused By A Hollywood Producer In Dubai
To Top