JF-17 Thunder: Its Remarkable Capabilities And Astounding Performance In The Paris Air Show|Parhlo.com 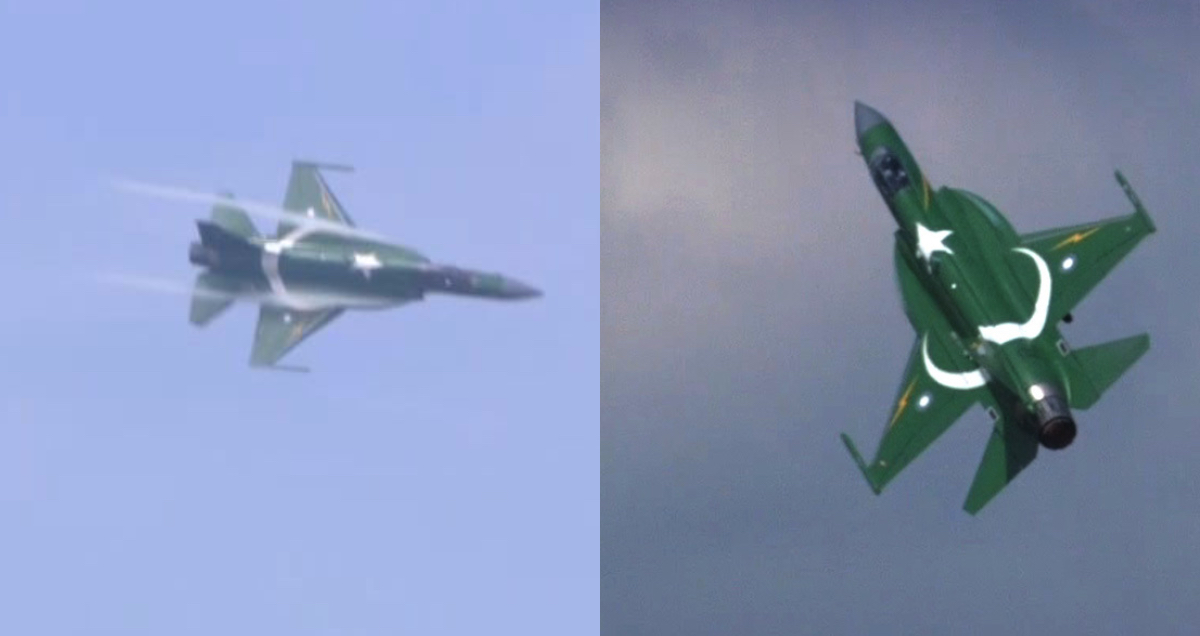 They say “Pakistan and China are all-weather friends”, which is quite right. Pakistan was among the first countries that recognized the People’s Republic of China (PRC) in her initial days. Ever since then, both countries have established cordial relationships. JF-17 Thunder is one of the evidence of their warm friendship. 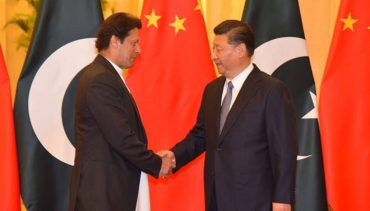 Moreover, the People’s Republic of China (PRC) has truly followed the saying “A friend in need is a friend indeed.” when it comes to Pakistan. China has always helped Pakistan in adverse times.

One of the biggest projects of China’s One Belt One Road (OBOR) is China Pakistan Economic Corridor (CPEC). In the construction of the project, China is providing Pakistan more than 62 Billion Dollars. The flagship has project further strengthened the friendship of the two neighbors.

The JF-17 is developed with the joint efforts of Pakistan Aeronautical Complex (PAC) and the Chengdu Aircraft Corporation (CAC) of China. The aircraft is a multi-performance, lightweight and an aircraft operated with a single-engine. The JF-17 can be utilized for aerial surveillance, ground attack, and aircraft interference. In Pakistan, it is called “JF-17 ” or “Joint Fighter-17” and in China, it is called “FC-1 Xiaolong” short for “Fighter China-1 Fierce Dragon”.

Besides, JF-17 is the backbone of Pakistan airforce and Pakistan relies heavily on the aircraft owing to its efficiency. It became operational in the year 2008, in Pakistan. The total cost of the joint programme is US$ 500 million. 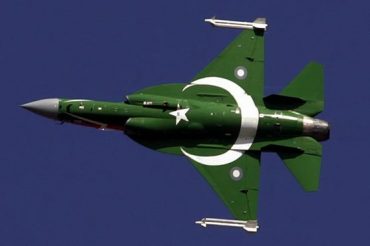 As per Pakistan Aeronautical Complex brochure

The spectacular performance of avionic virtuosity and maneuverability declared Pakistan’s growth in the aeronautics sector. PAF’s JF-17 Thunder has been chosen to perform on each day of the 53rd Paris Air Show.

The breathtaking show by the Pakistan Air Force (PAF) pilot, Wing Commander Zeeshan Baryar left the viewers amazed. The spectators were astonished to see this smooth and quick multirole JF-17 thunder aircraft competing with the French produced Rafale, which also appeared performed at the Paris Air Show.
Check out the complete live video of the Paris Show
Undoubtedly, the performance of the Pakistan Air Force (PAF) with its JF-17 thunder surprised the whole world. Many considering, JF-17 thunder a better option than French-made Rafale. It is not the first time that JF 17 stole the show, it has done it in yesteryears too on many Air Shows across the globe.
In a nutshell, Pakistan JF-17 thunder is proud of Pakistan. The machine is fast, agile and powerful. The immense power of its engine Guizhou WS-13 or Klimov RD-93 makes it one of the best fighting jets around the world.

7 Times This Tamgha-e-Imtiaz Girl Mehwish Hayat Has Stun The World And Pakistan
A Woman In Hijab Was Seen Driving A Rickshaw In Lahore And These Are The Independent Women Of Pakistan!
To Top