Jeremy McLellan Is On A Roll And The Way He Trolled India On 15th August Is UNREAL! 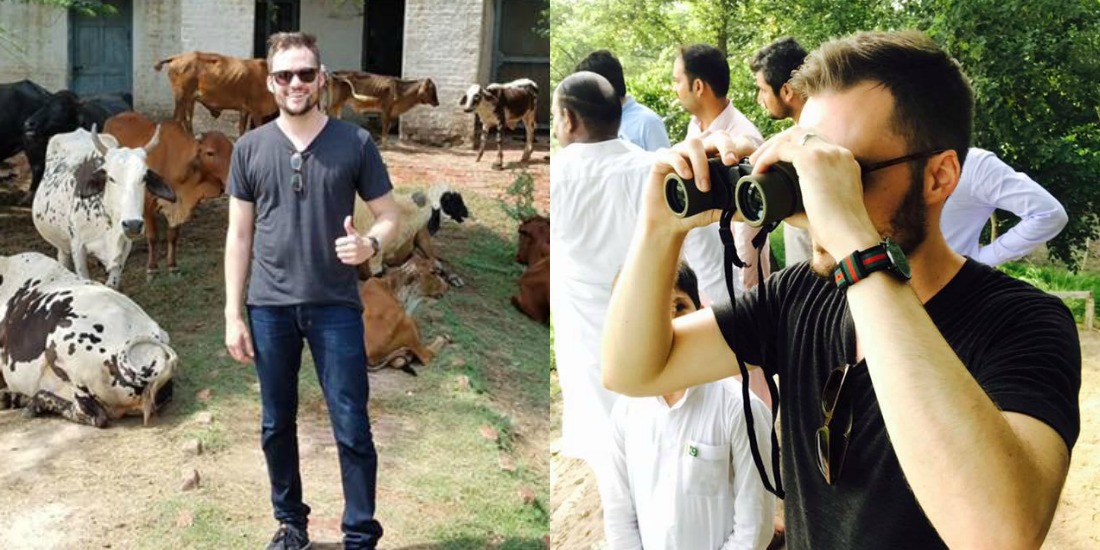 If you still don’t know, Jeremy McLellan, a renowned American comedian is in Pakistan for vacations and he’s absolutely electrified about it. Regardless of the way the West sees Pakistan, McLellan is spreading a message of peace and tranquility that Westerners usually don’t do.

If you follow McLellan, you will see how liberal the American is. He spreads love and peace throughout his work and encourages his followers the same. On various occasions, McLellan has spoken in the favor of oppressed races. Indeed, having him in Pakistan is an honor for us. 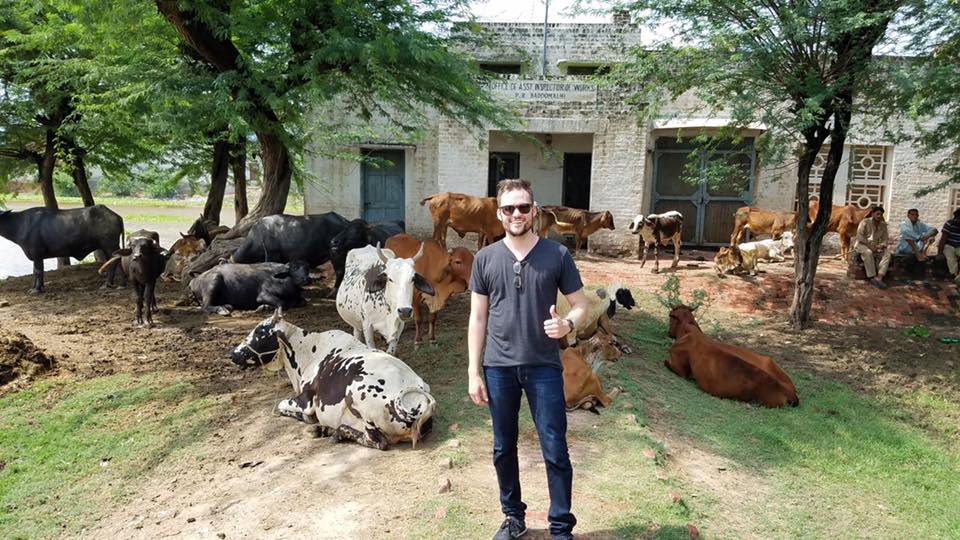 Since Jeremy is a comedian, he is bound to bring the traditional flavor (no pun intended) of fun to the masses. Here’s Jeremy having authentic Lahori Biryani with the meat itself.

However, the best part of this updates today had nothing to do with Lahore or Biryani. Since 15th August is the Indian independence day, Jeremy was NOT going to let this opportunity slide without a pinch of humor.

And boom! Jeremy took his comedy game to another level after he took a subtle comical jab at the Indian claim of Pakistan hampering, training and sending spy pigeons to India for information and spreading terrorism. [How you like him now, India?]

Spending 14th August in Pakistan went a long way for Jeremy, seems as if he has been recruited by Pakistan to spy on India (as our neighbors across the border have started claiming that Jeremy is being paid by the ISI).  Jeremy made a joke out of the taunts as well, saying if that were the case he’d have a nicer car in Pakistan.

The comments under multiple updates posted by Jeremy on his Facebook page are nothing short of hilarious. Here are some of the best picks of the lot.

We’d like to thank Jeremy McLellan for coming to Pakistan and providing us with humor, respect and an opportunity for others to see how hospitable Pakistan truly is.

The Tortured Child From Larkana Cadet College Who Lost His Senses Has Returned To Life!
People are Questioning Sania Mirza for Celebrating India’s Independence Day, and We Wonder WHY?
To Top