The Story of jeremy mclellan Sister Marrying a Pakistani|Parhlo.com

Our favourite gora-comedian, Jeremy McLellan continues to make headlines every now and then. His humorous tweets and Facebook posts have been increasingly popular now. Jeremy McLellan’s surreal rise to popular came off his left-wing political stance, his liberated thoughts of the Muslim community in general and his proactive approach towards the wrong and condemnable. 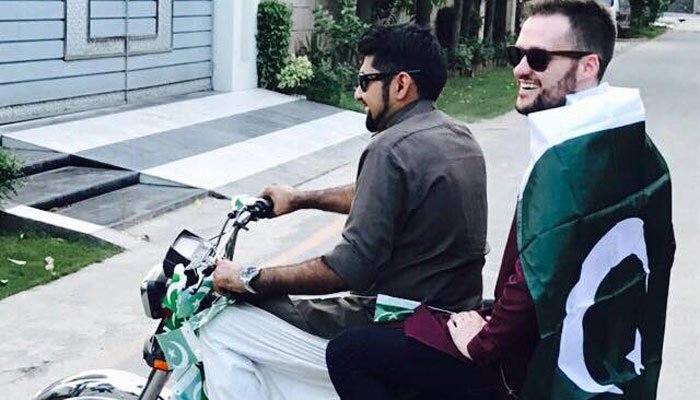 Recently, Jeremy McLellan has been in the limelight for taking a serious note of the ongoing persecution of Kashmiris at the hands of the Indian army. The comedian was fired with massive criticism by local Indians who cannot stop accusing him of being paid by Pakistan for such tweets. Meanwhile, he continues to cruise his way through his world-class humor and gives us things to laugh about. It brings us to the wild rumor of Jeremy’s sister marrying a Pakistani guy. 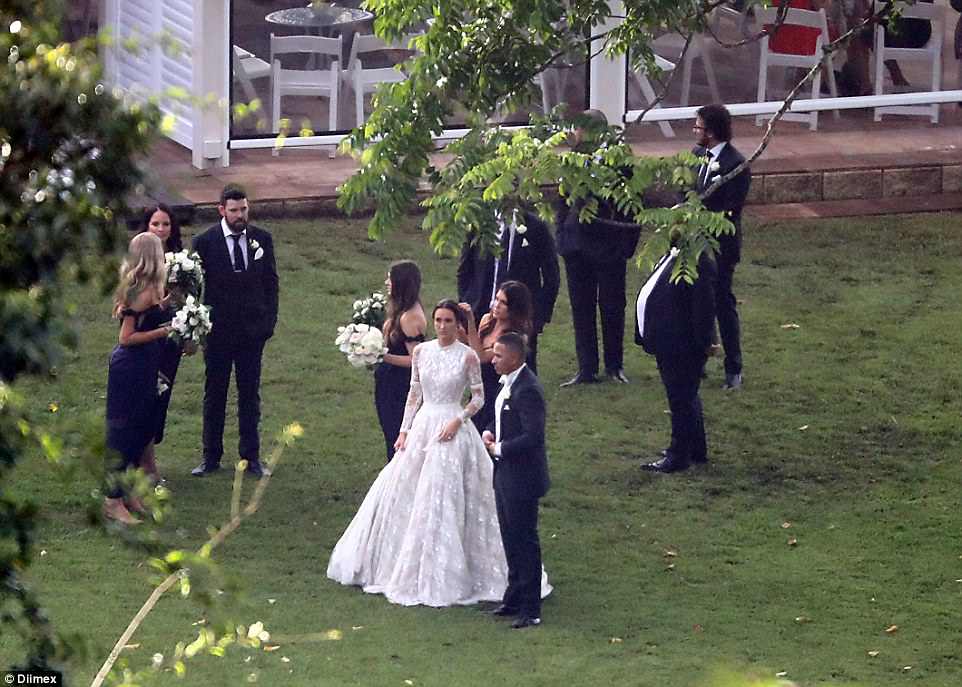 So, this is where everyone thought for real that Jeremy’s sister has got married to a Pakistani

Congratulations to my sister Rachel on her marriage to Usman. ❤️ https://t.co/hdbVFvnaXo

For a moment, everyone thought it happened for real! I mean, it’s RACHEL MCLELLAN. Of course, there’s only one MCLELLAN for the world. And Jeremy played along really well. He made a humorous tweet about it and everyone thought for real…

This was one big hint! He tags another dude who happens to be a bigger troll – the one and only, Dennis Freedman!

That’s the Australian journalist who continues to make us laugh with his quality humour and of course, when he gets on the nerves of our noisy neighbours.

.@DennisCricket_ please tell everyone that she’s my sister. Would love to see it in an article one day.

Uh so in case y’all didn’t notice this was a joke. Feel free to spread the rumor though.

Well, if you fell for it in the first place, we feel you. We really do. You are not alone. A lot of people actually fell for it and started talking about it – in fact, they almost tweeted him their good wishes for it. But if you know Jeremy McLellan well, you know you can expect such things any time. This guy doesn’t spare anyone!