Jeremy McLellan, a comedian from the United States of America recently visited Pakistan. He spent a few weeks in Islamabad and Lahore and his stay coincided with the Independence Day of Pakistan. Jeremy, who has a replete social media following due to his consistent jabs at the extremist Western society, white supremacists and especially the Trump administration. 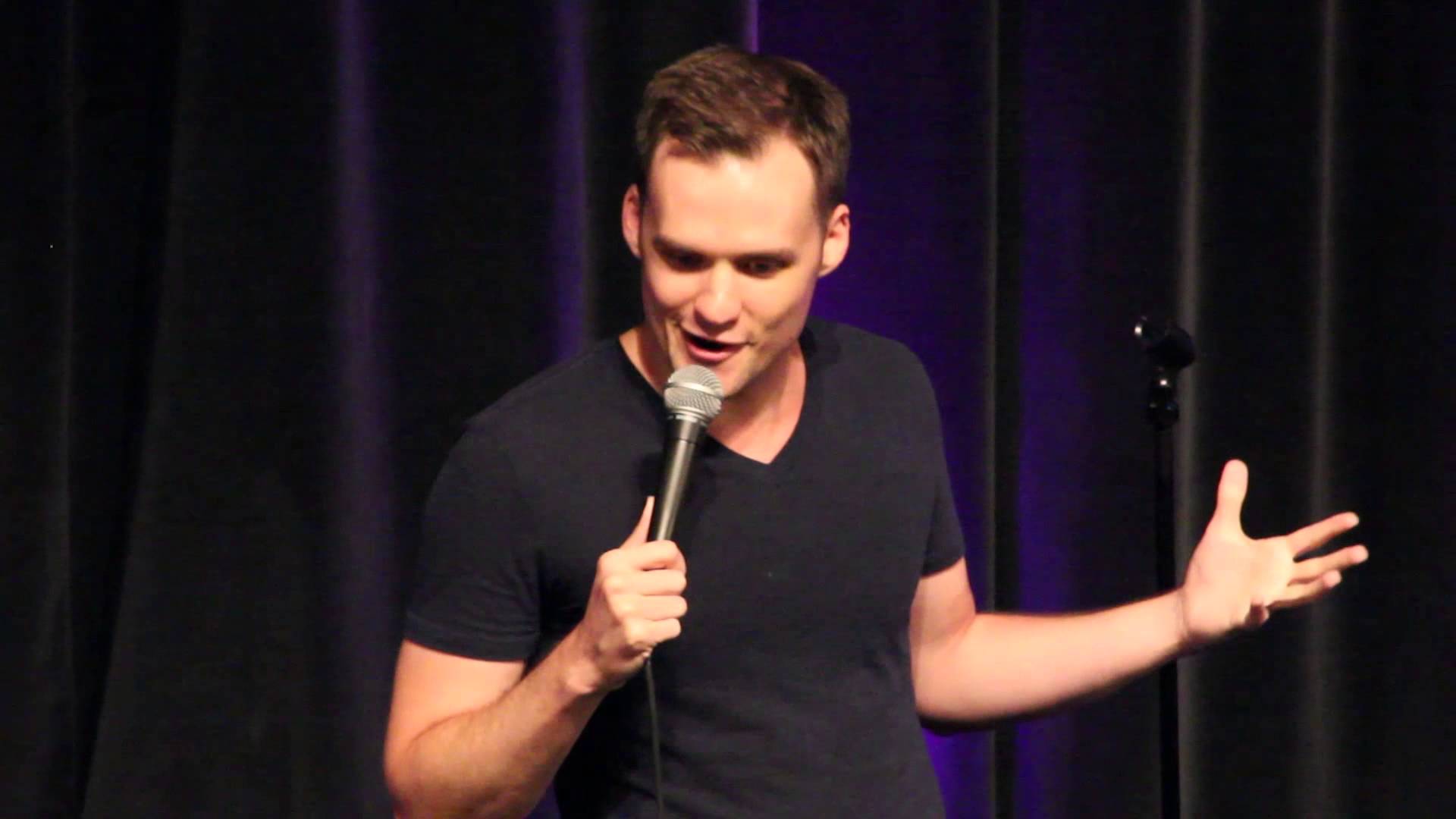 Trump supporters in America continue to lash their verbal wrath on Jeremy after finding his satirical banter a bit too offensive. Meanwhile, Pakistanis are absolutely elated about how he continues to show unconditional support for Pakistan. He is our American-Pindi and it’s not the first time, a foreigner has expressed his craze for Biryani. Just that, Jeremy’s love for Biryani moves along with everything else and gives us every reason to love him.

The leader here is using his power to enrich his family and many people don’t think he pays taxes. Hopefully, the Supreme Court will disqualify him soon.

Violent extremism is high. There have been several gora-inspired terrorist attacks recently against religious and ethnic minorities. I hope the State Department warns people not to visit.

Hard to tell who is a Nazi. Trying not to stereotype based on race, haircut, and choice of a polo shirt.

White women’s sunglasses cover up most of their face. Very sad to see them forced to hide like that just because of religion.

Violent crime is very high. Everyone owns a gun and they wear them openly in the streets. You never know when someone will shoot you. Very scary.

Everyone drinks alcohol here and much of the economy is based on its consumption. As someone who doesn’t drink, it’s very sad.

The community here is very weak. Divorce is high, most people eat by themselves, and everyone needs way too much personal space. Sometimes you see one person on a motorcycle instead of the traditional five. Very wasteful.

People here aren’t helpful at all. When you meet someone they don’t immediately offer to feed you or let you stay with them. Rude.

Not sure how long I’m going to last. Looking forward to getting back to my home country of Pakistan.

You read it once. You read it twice. You keep reading because you cannot get over it. Man, we miss him already!

Video of This Woman Torturing a Child While Teaching Is Extremely Inhumane
Meet The Biggest Kanjoos Of The World And The Way He Lives Will Shock You!
To Top