Pakistanis Are Sending Jeremy McLellan Pictures of His Look-alikes and Honestly, It's Really Cute!

Jeremy McLellan is Pakistan’s favorite gora in all of the universe. He is a world-class comedian who has accumulated a massive fan following ever since his witty and humorous Facebook statuses and tweets became mainstream.

Jeremy has a left-wing stance. He is also found to be taking a dig at Islamophobia in the West. He is a nightmare for Trump supporters. He also loves Pakistan and Pakistanis. When Jeremy McLellan visited Pakistan, it became mainstream knowledge. Major highlights from his trip took a toll on social media. His popularity grew and Pakistanis became fond of him!

Yup! Jeremy McLellan is the US ambassador to the Pindi boyz… 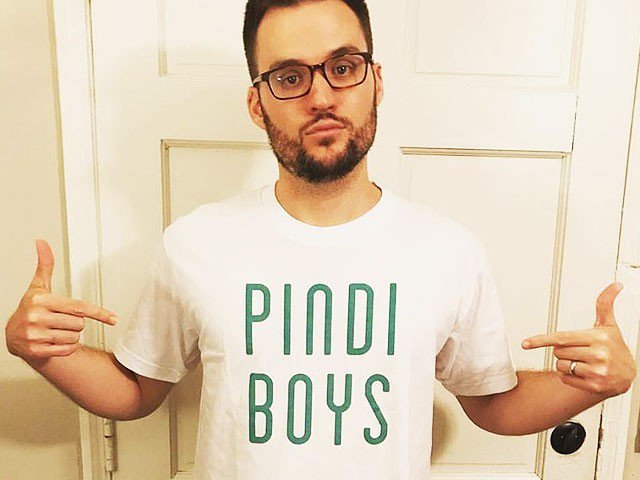 Now the US-based comedian is an absolute entertainer on social media. You cannot go without noticing his social media updates as you scroll down your timelines and newsfeeds. He also likes to interact with his fans and followers, often keeping a tone of top-tier humor in his remarks. Yes, we absolutely love Jeremy McLellan! 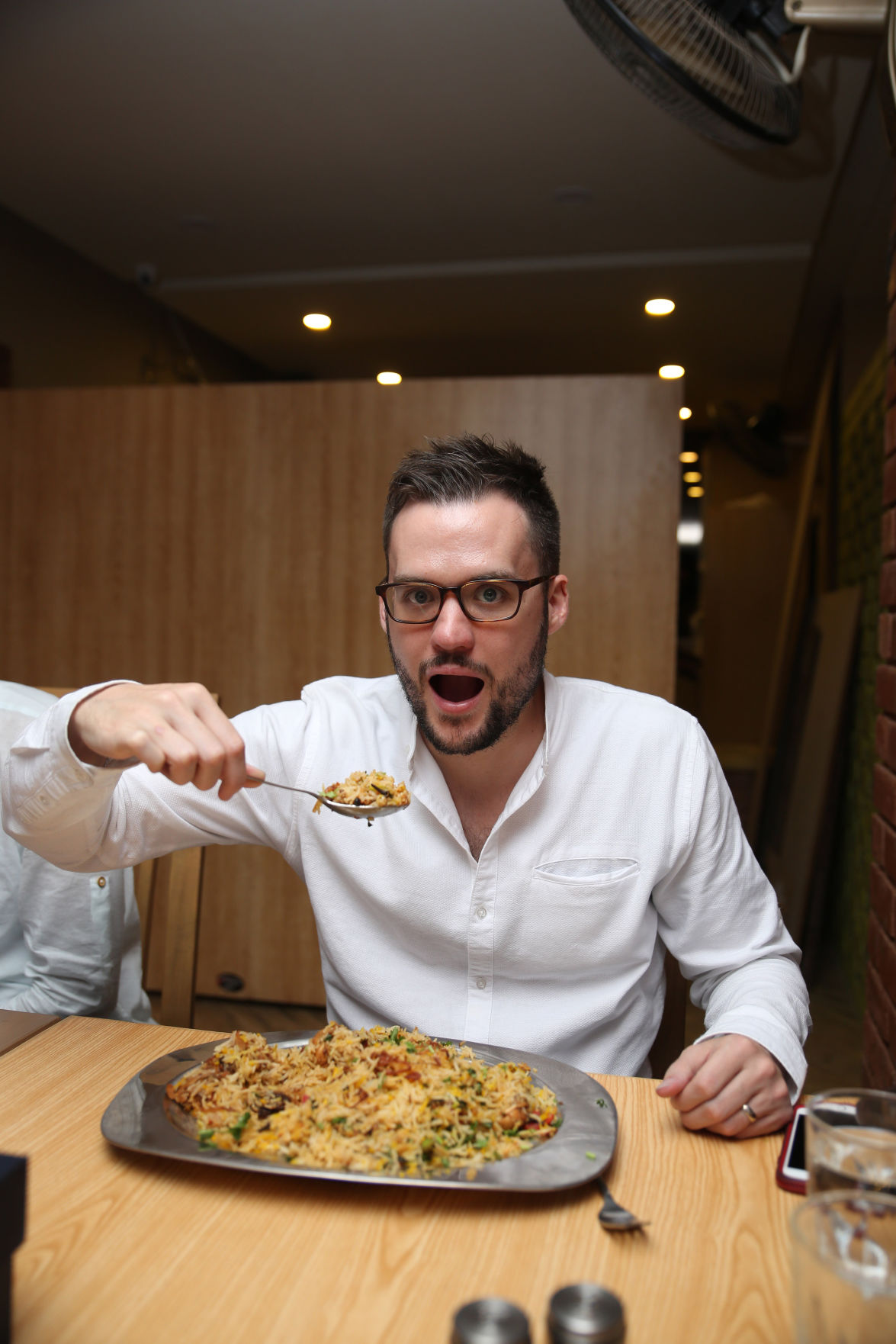 Pakistanis cannot get enough of him. They communicate with him, discuss him on social media and they absolutely love when he takes our side against trolls.

Now Pakistanis are sending him pictures of his look-alikes and honestly, it’s the cutest thing!

He took to Twitter and shared with everyone how Pakistanis spot white guys who seemingly resemble him and do not hold back sharing it with him.

Every day Pakistanis send me pictures of white guys who sort of look like me. pic.twitter.com/NnEG4Fmp3F

A Lahori friend sent me this from Turkey pic.twitter.com/CKWK1IN2YX

OMG! HE’S NOWHERE NEAR WHITE BUT THE RESEMBLANCE IS UNCANNY

Sometimes they aren’t even white pic.twitter.com/QsQqCBzkOQ

It is quite obvious that people are fond of this guy. He has won the hearts of millions in this part of the world. People actively follow him, learn from him and admire him. Jeremy has quite an influence on us and we cannot thank him enough for being the great person he is!

So guys, have you ever come across anyone who resembles Jeremy McLellan, and would you mind sharing it with him?