Jeremy McLellan Attends a Pakistani Wedding and OMG, Look at His Wife and Baby in Desi Outfits! 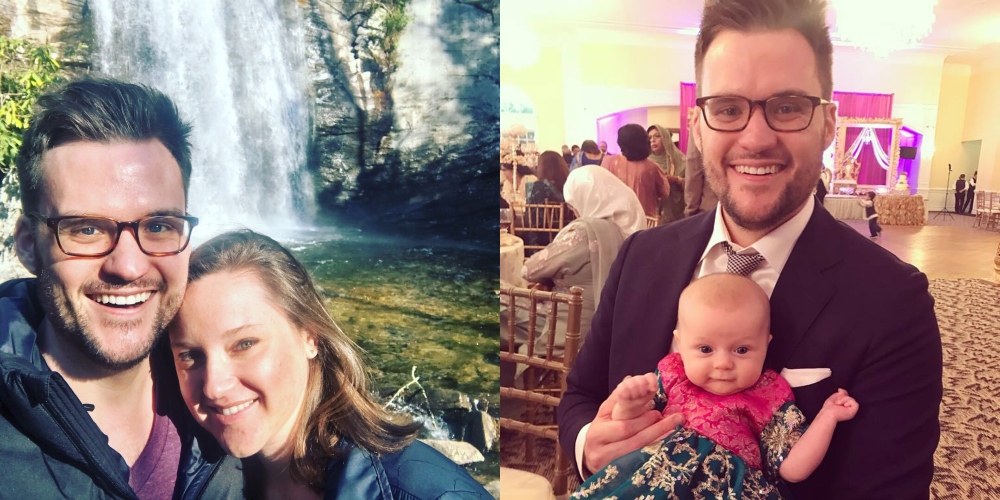 The US-based comedian, Jeremy McLellan has gained a remarkable fandom in Pakistan. Credit to his witty remarks and social media posts, where he tries to keep on top of the Pakistani political scenario and absolutely does not let go of a chance to comment on any update in his own style. 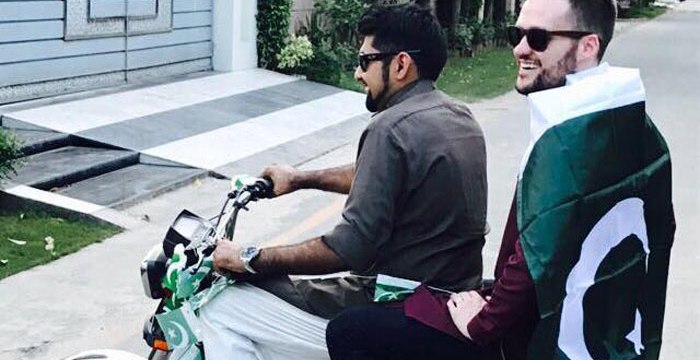 Months back, Jeremy McLellan visited Pakistan and his visit became a memorable highlight. In fact, he celebrated 14th of August with fellow Pakistanis in a complete patriotic style! Ever since he has managed to win the hearts of people with his humor and with his positivity. Meanwhile, he and wife visited a Pakistani wedding, their first one ever and were generally excited about it.

So, Jeremy McLellan announced his visit to a Pakistani wedding with the following post!

He looks like a typical foreign friend or relative that is invited to desi weddings, whom people cannot stop giving looks. And that baby looks so cute!

Here we have Jeremy’s wife! She appears in a desi outfit and man, she looks gorgeous

DAYUM! It is really interesting to spot a foreigner in a desi outfit. She looks great!

So, Jewell, their daughter looks adorably cute in that mini Eastern dress. She looks like those Northern Pakistani kids, right? People are also making the same comparison in the comments on the post of the picture he shared.

It is always positive to spot Jeremy McLellan and his wife mingling in the desi culture with all their positive enthusiasm and especially, the humor of the comedian. Best thing would be if Jeremy himself had worn a kurta or sherwani, then the family would look complete Pakistanis!

So guys, rate Jeremy and his wife’s effort out of 10. Do you think they have able to pull it off well? We sure as heck do think they look amazing!