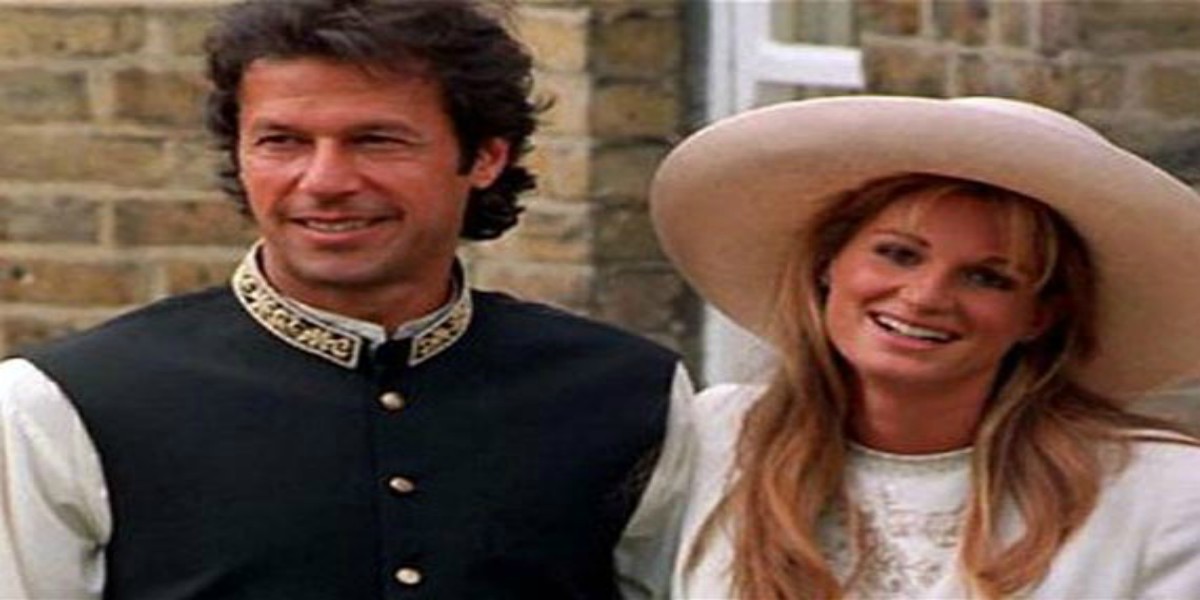 Imran and Jemima Khan’s divorce is one of those few separations that people have still trouble getting over with. Even though their nine-year-long relationship ended, they chose to remain cordial with each other for the sake of their two sons. Their love story made the headlines even after they chose their separate ways.

Though Imran Khan married Reham Khan and later got separated, people still idealize Jemima and Imran Khan as a couple. Their fans desperately want them to end up together again. 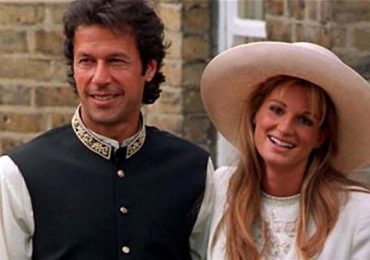 Recently, Jemima’s Instagram post has gone viral on social media. The post shows a screen shot of a WhatsApp conversation between Jemima and her ex-husband Imran Khan. Jemima sent Imran Khan a FaceApped photo of their younger son Kasim as a woman along with other face-swaps that the famous app permits for. 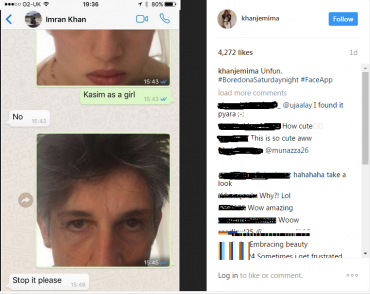 It seems like Jemima was #BoredonaSaturdaynight and was sending these cute messages to Imran Khan. However, Imran Khan looks as if he is mortified by Kasim’s feminine demeanor and is begging to stop sending such face-swapped photos of Kasim. Their playful banter is winning hearts all over the Social Media. 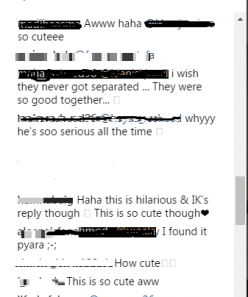 All these comments on Jemima’s Instagram post depict that how much fans still adore this couple. Imran Khan’s replies were interpreted differently by people. While some found them hilarious others found them curt and rude.

We adore Imran and Jemima’s  playful friendship. Pakistan seldom sees a healthy relationship after a separation or divorce, that’s why Khan sahab’s friendship with his ex-wife is a pleasant surprise for everyone. We hope and wish to see much more of this blossoming friendship in the years to come.

This Amazing Story-Teller Tells The Tale Of Fairies, Jinns And Jheel Saif-ul-Mulook
Here’s How You Can Tell That Someone Casted the “Mehboob Apkay Qadmo Mein” Spell On You
To Top