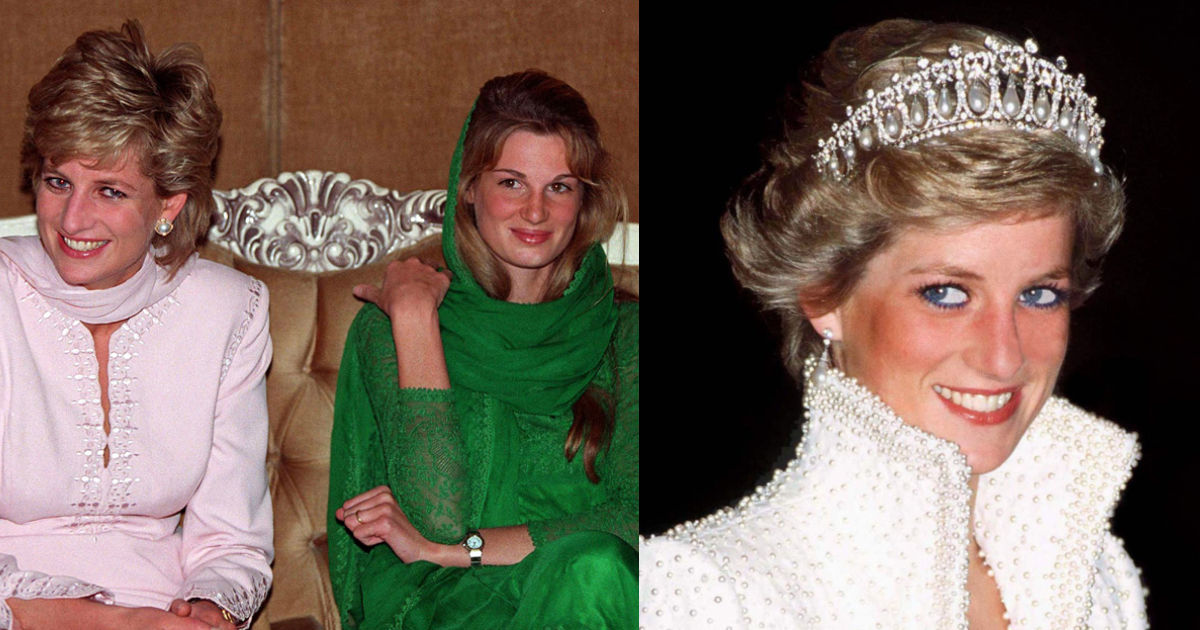 Many people knew that how the “Royal Household” works. The things that have been revealed after a few marriages. Like the first one was of Prince Charles and Princess Diana. The lasted a few years and when it ended, the pandora box of the secret was burst open by Lady Diana.

There are many dark realities of the royalty that not all the commoners know of! Like how Prince Charles kept cheating on Lady Diana long before even their marriage and continued doing it after they both had kids. Charles-Camilla affair is know by everyone, and Queen Elizabeth did not show any support to Diana by any means in this regard and kept silence in favour of his son.

Whereas Diana was roaming around the world doing social work, and while she was at it, she met Jemima Khan! The ex-wife of Imran Khan current PM of Pakistan. 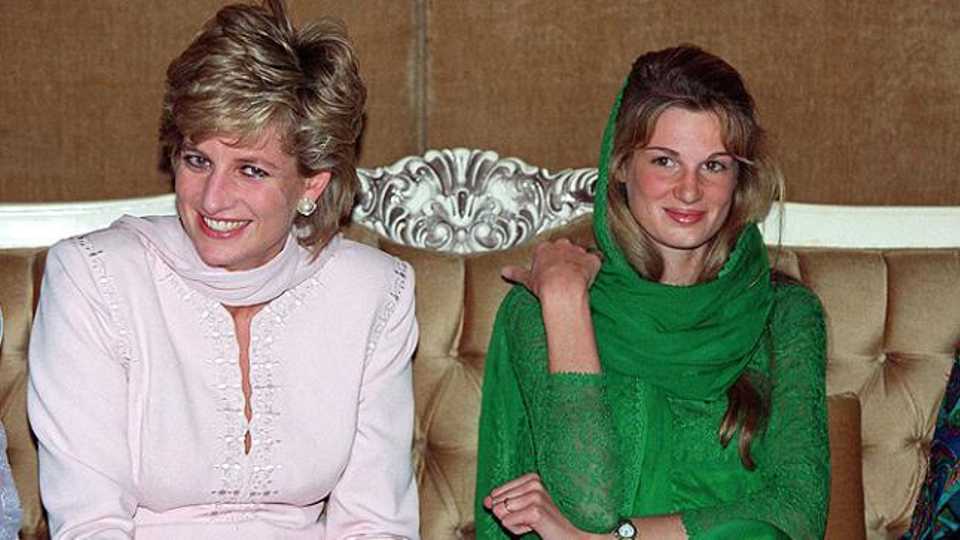 They bonded so well, and soon Jemima and Diana were on papers. Diana did not have many friends but out of few Jemima was seem to be a very good friend of hers! 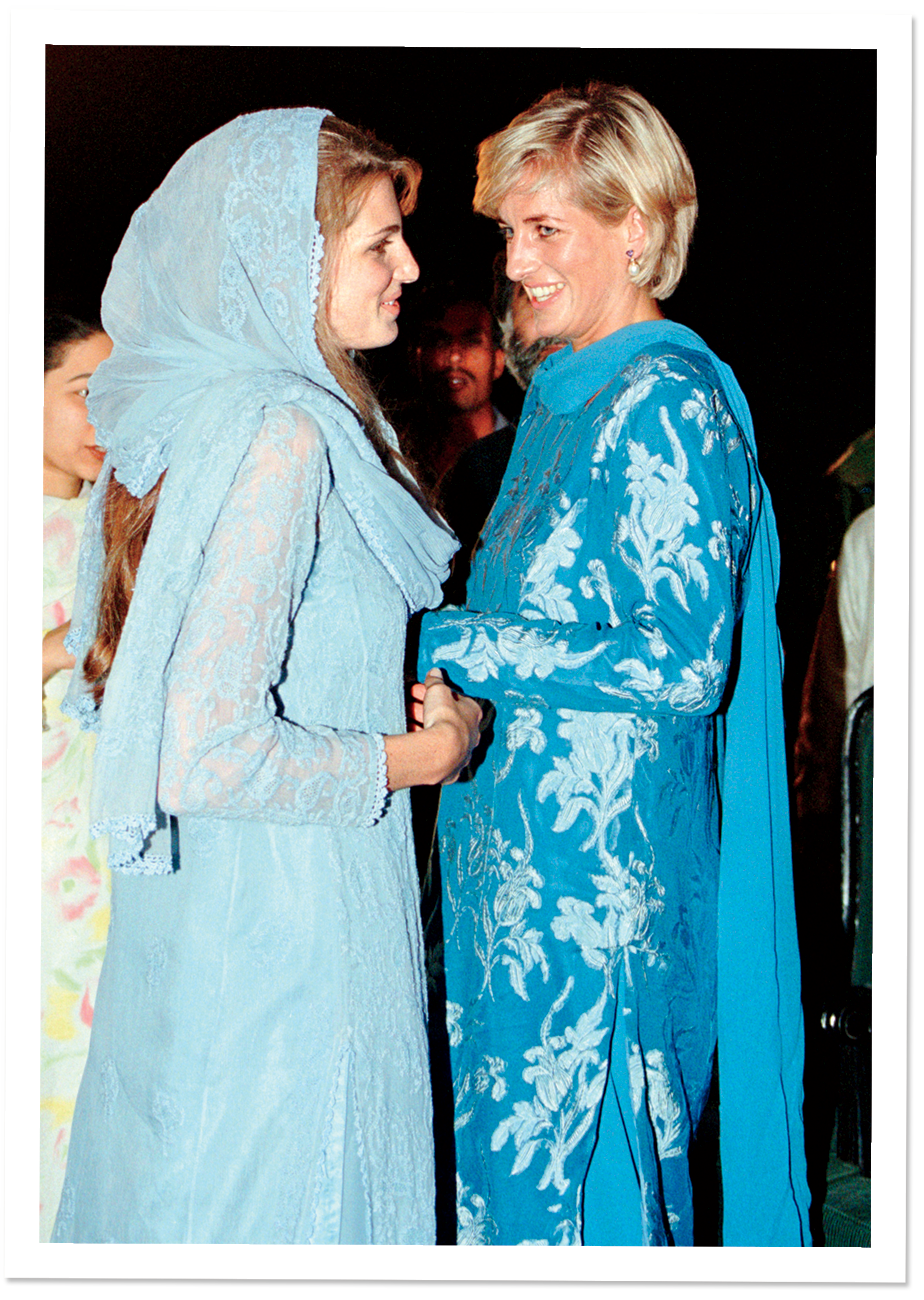 As the famous rumors of Diana’s many affairs, Jemima just spoke about the one which might shock a lot of Pakistanis!

Allegedly these are 7 “main men” in Diana’s life! One of them was a Pakistani Surgeon Hasnat Khan!

Diana’s true love was actually a doctor from Pakistan Hasnat Khan, who worked at one of the hospitals where Diana would regularly volunteer and do various pro bono tasks.

Jemima said: “Diana was madly in love with Hasnat Khan and wanted to marry him, even if that meant living in Pakistan, and that’s one of the reasons why we became friends.” she added; ” She wanted to know how hard it had been for me to adapt to life in Pakistan.”

The things that Jemima told in an interview were a little too surprising to know that how Diana was all set to marry a Pashtun. As she said: “Diana went to Pakistan to help raise funds for Imran’s hospital, but both times she also went to meet his family secretly to discuss the possibility of marriage to Hasnat.”

Hasnat’s family didn’t approve of his decision to marry Diana! 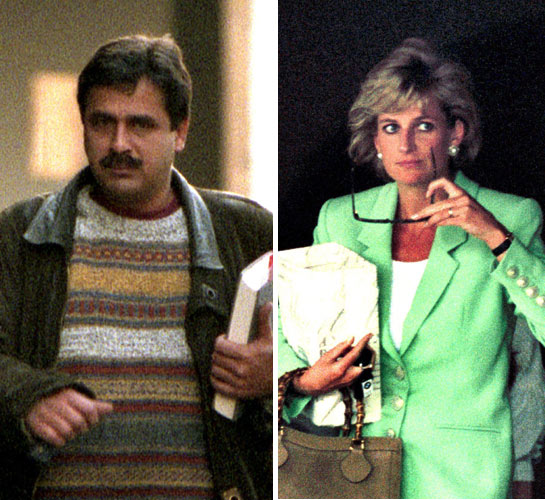 She added saying that how difficult it is for a Pashtun family to marry their son to an English woman: “For a son to marry an English girl is every conservative Pashtun mother’s worst nightmare.”

Hasnat on that time was an extraordinary genius who passionately gave his life to medicine! Hasnat actually hated the popular screen life, he never to be in the papers even in future. “He hated the thought of being in the glare of publicity for the rest of his life.”

Later, in the year when Diana died with her last boyfriend. People called it one of the darkest reality about the British royalty that the accident was planned by the Queen! The genetic heritage that has earned these royalties the badge of being superior to thou! But in reality, they are more or less common like any other human. They do not have much superiority by any means over other people other than the fact they were born in a royal house.

What do you think? Let us know in the comments below! Cheers. 🙂