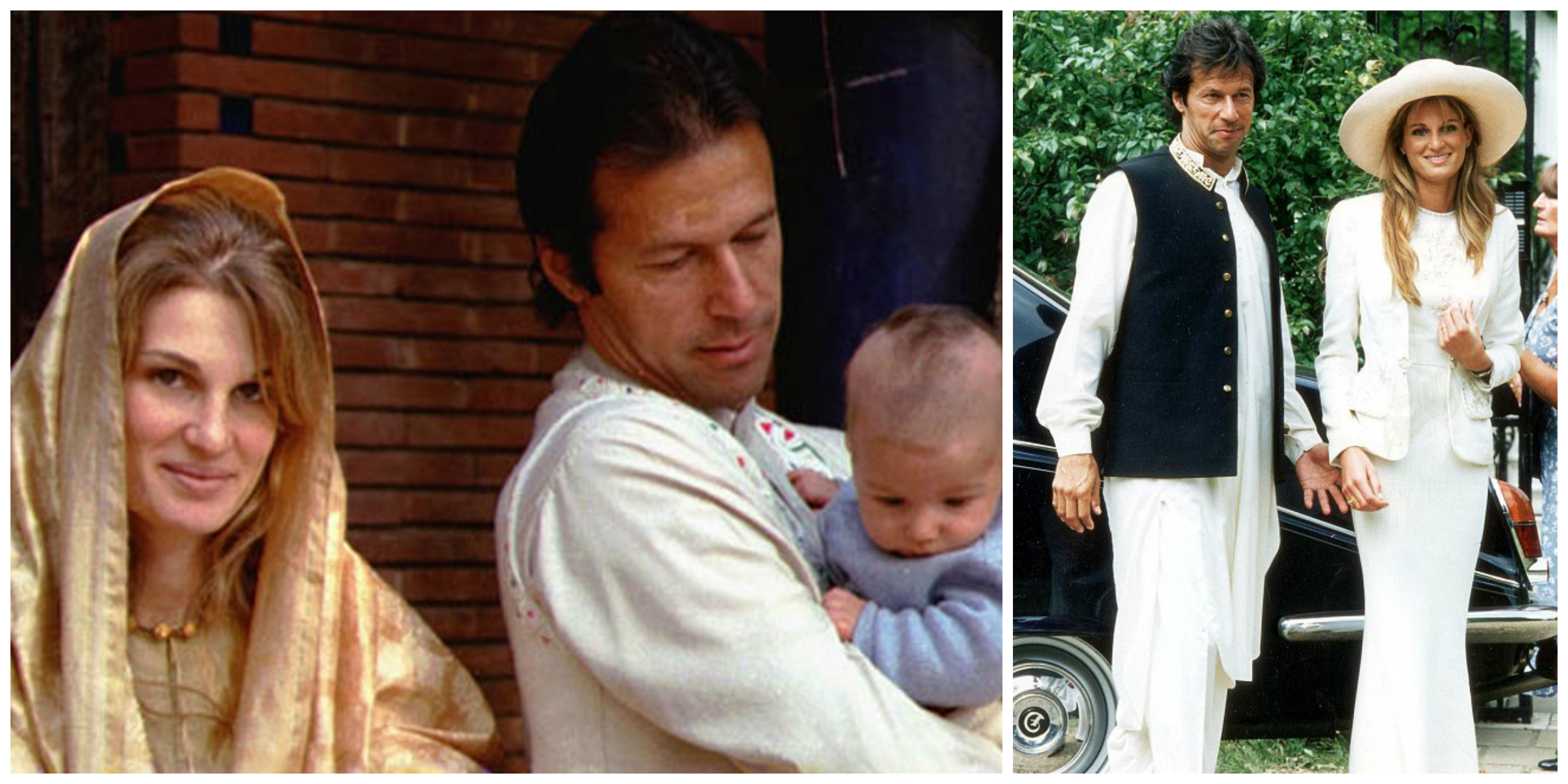 Jemima Goldsmith aka Jemima Khan is the ex-wife of Pakistani cricketer-turned-politician, Imran Khan. The couple was married on June 21, 1995 and, after 9 years of marriage, ended up getting divorced. But what exactly was the reason that the marriage failed?

It was the people of Pakistan that did this.

I married @Jemima_Khan, She converted to Islam, you can google the criticism she faced in May/June 1995 @ImranKhanPTI #YoumETashakur

Jemima converted to Islam a few months before marrying Imran Khan and moving to Pakistan to live with him. The couple was happily married and Jemima even learned Urdu and wore traditional Pakistani clothes so that she could fit into her new home.

But some people didn’t let her do that. Pakistani politicians and those against Imran Khan accused the couple of supporting Jewish lobbies and said that their credibility should be questioned on those grounds. All of this was because Jemima’s paternal grandfather was Jewish. 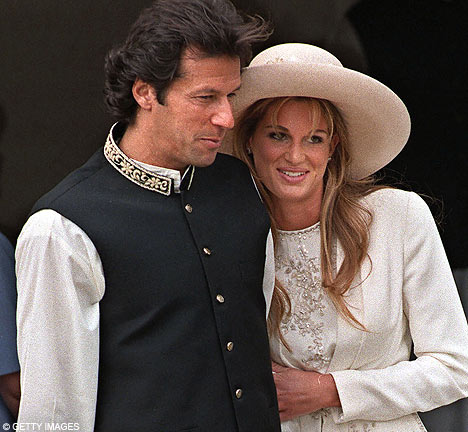 When someone converts to Islam, they leave their past life behind and embrace their newfound self. Not only that, it is absurd to accuse someone of something just because a family member followed their lifestyle. I am not my father or my grandfather and it is non-nonsensical to say that Jemima was her grandfather as well. She became a Muslim and that is who she is, nothing more and nothing less.

A 21-year-old girl Jemima Khan left her religion, her country, embraced Islam & came to Pakistan. Rather than embracing her gesture, they attacked her at times as a Jewish Lobby, at others with fake cases. It hurts me not just because it broke our marriage, but also because it ripped my family apart when she left- Imran Khan

However, people against Imran Khan didn’t let up. In 1999, Jemima was charged with illegally exporting Islamic era antique tiles. She fled Pakistan, fearing incarceration for a crime she didn’t do. However, the Ministry of Culture and Archaeology verified that the tiles were not antiques and she returned to Lahore.

But the damage had been done. Jemima could not adapt to life in Pakistan and Imran Khan could not abandon everything he’d worked for. In 2004, the couple got a divorce.

Imran Khan had said that the six months leading to the divorce and the six months after it was the worst time of his life. The marriage ended on good terms and the couple remain close to each other.

Shehzad Roy Surprises Pakistanis with yet another Great Initiative and You’re a Part of It
These People Are Claiming That Playing Ludo Is Haraam While Others Are Like WTH!
To Top