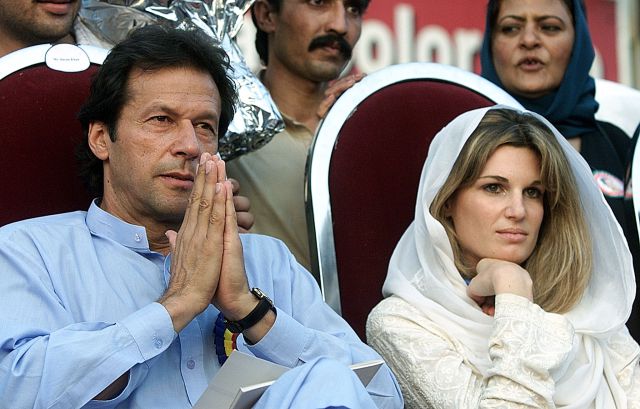 By now, most of you would already know that Jemima Khan is PTI Chairman Imran Khan’s ex-wife. During this Panama fiasco, Imran Khan was also asked to provide money trail for his property, including his flats in London and his residence called Bani Gaala. Former wife Jemima was involved and her support was something which was setting examples among the masses.

While the couple is no longer together, they have children together, due to which they are entitled to stay in touch with one another. Aside from this, however, Jemima has shown continuous support for Khan and provided all the legal documents, when asked.

Jemima has also advocated how Khan deserves to be the Prime Minister of the country. With Nawaz Sharif asked to step down after today’s JIT results, PTI fans have been on the high horse of celebration. But the party and Khan fans aren’t the only ones who are celebrating this moment – Jemima Goldsmith couldn’t contain her joy either! 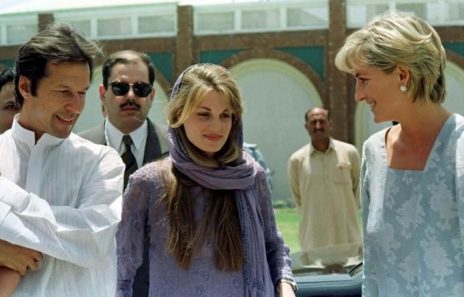 She Started off by Saying how the Next Prime Minister will be Able to Complete the 5 Year Tenure!

Correction to this tweet though: Zulfiqar Ali Bhutto did complete his first tenure. He was thrown down in the second one. Nonetheless, even the last prime minister Yousuf Raza Gillani was found guilty and was asked to leave the office.

And then the Famous of the Day – Gone Nawaz Gone

According to Jemima, They are Still the Same!

LOLOLOLOL Out of the Park!

"These dacoits and miscreants"
LOL.

While She had Nothing to do With This

Good riddance to the man who tried to get me jailed when I was pregnant with my 2nd child on trumped up (non bailable) charges of smuggling. https://t.co/dpy8Je14Dz

Jemima is not the only one who is showing her joy and support for Pakistan and Imran Khan – the locals have celebrated this decision as a moment of victory, given how Imran Khan will finally have a shot at becoming the prime minister of the country. Safe to say, he lived by his word of showing PMLN and Pakistanis what he is capable of!