With the reign of Pakistan Tehreek-E-Insaaf, food inflation is currently at its peak in the country. Moreover, the prices of flour and sugar have substantially increased.

PTI leader Jahangir Tareen, who is one of the prodigious sugar tycoons was invited on a private TV show, recently, to talk on the food inflation within the country. Reportedly, it has increased substantially to 20% and 24% in urban and rural areas respectively. 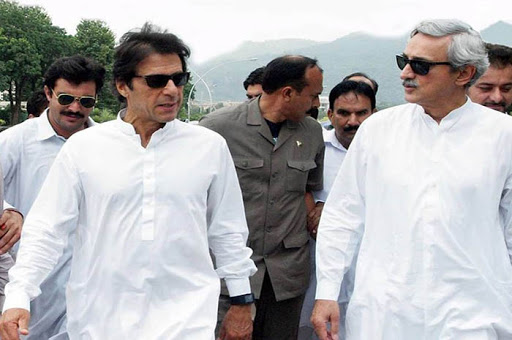 What caused the sugar prices to shoot!

On the show, the PTI spokesman, who bagged independent candidates for PTI, enlightened the anchor of how money is generated from the sugar business. Moreover, he narrated him about the dynamics behind establishing a Sugar mill, as it requires a license and the right acquaintances to get the NOC for it. He also said that setting up a sugar mill makes you politically powerful within the area. “Not only you create employment… it is the biggest economic activity in a rural area,” he said. 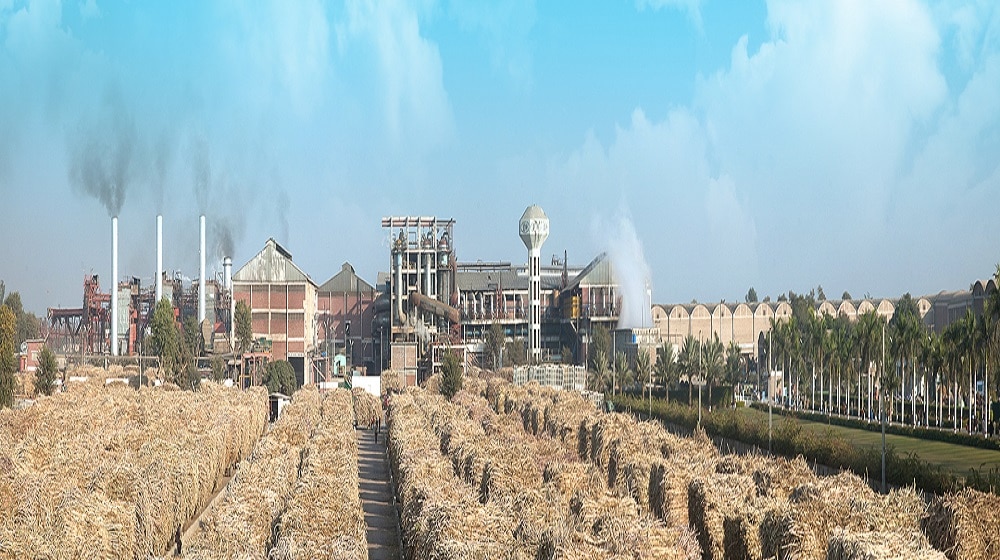 The PTI representative is the owner of 6 sugar mills, from which 18% of the total production is made. Furthermore, he said that his sugar business has always flourished since he used to buy sugar canes at a government rate. Subsequently, the sugar canes were weighed with precision. In return, the farmers were provided with the deserving loans and obligatory equipment.

Secondly, the representative shed light on the reason as to why sugar prices have escalated drastically, from the previous year’s price, which was Rs.180. His statement revealed, “Sugarcane is being sold at Rs240-260, while the government support price is Rs190,” Tareen said. Moreover, he elaborated that curtailment in the crop production and quantity of sugar obtained lead to this price inflation.

“Prices go up when there is a feeling in the market that the cost [of sugarcane] has been increased and it would yield less sugar,” he added. However, he added that the farmers from whom the sugar cane is brought would benefit the most. Moreover, getting 50-60 billion this year. 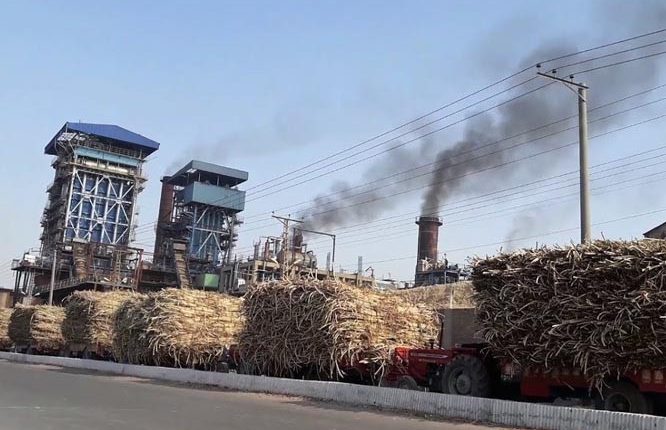 Tareen shared light on how his fellow party members have blamed him for this price upheaval. However, he claimed to have every record set straight, with the balance sheets of the mill made public. He said: “This is Pakistan and anyone could blurt out anything and there’s no one to question them.”

Furthermore, he informed the anchor about his ongoing talks with the planning minister, Asad Umar. Asad has assigned the Competition Commission of Pakistan with the task of investing in more sugar and flour industries.

Last but not least, Tareen on solicitation of the anchor announced that nearly 200,000 tonnes of sugar is expected to be provided to the Utility Stores Corporation at the rate of Rs67 per kg.

Shelter Home At Ishaq Dar’s House Shut Down By Punjab Government!
PM Imran Khan Might Bring A PML-N Member To His Cabinet Soon!
To Top