Jealous lover killed his rivals but also his heart poured out chewing. 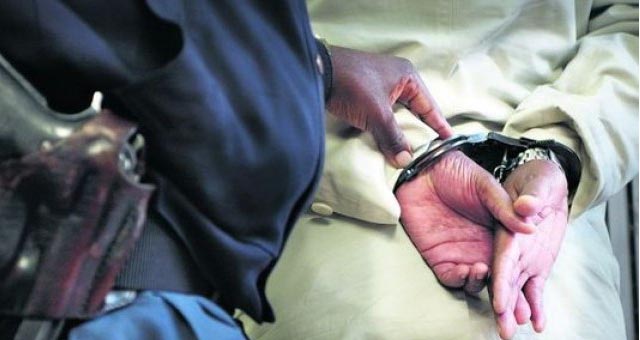 Cape Town:Such events in the country you will be heard in relation to failure to give or love or kill the boy threw acid on a girl, but we got to you will not believe in the Maybe you But the fact that South Africa jealous lover killed his ex-girlfriend, beloved not only his heart but also put out chew.

South African police officers say a man from Zimbabwe, has been arrested in Cape Town, the former girlfriend of his beloved 62-year killed by knives stabbed his rival in the heart of the jealous lover After hitting the cooling was not in uniform to the extent that he was mad that his heart out cbadala, probably thought it would be unjust for his former girlfriend that he resides in the heart.

Police say the incident is regrettable that the accused will appear in court Monday where he will answer to the charges.