Javed Chaudhry Took Digs on Ahmad Shahzad but the Reaction of the Cricketer is Amazing!

When it comes to cricket in Pakistan, Ahmad Shahzad has a name of his own. While the player may have shown poor performance in the recent (a number of) matches, he still holds a place in the cricket squad. The opener was also in the Pakistan’s Champions Trophy winning squad.

While Shahzad managed to play just one match, that too versus India, his poor performance eliminated him from the starting 11. Nonetheless, he was awarded the same laurels as the rest of the squad. Additionally, Shahzad is known for keeping his social media spaces active. He is often seen interacting with his fans and is known as “Selfie” among Pakistanis. 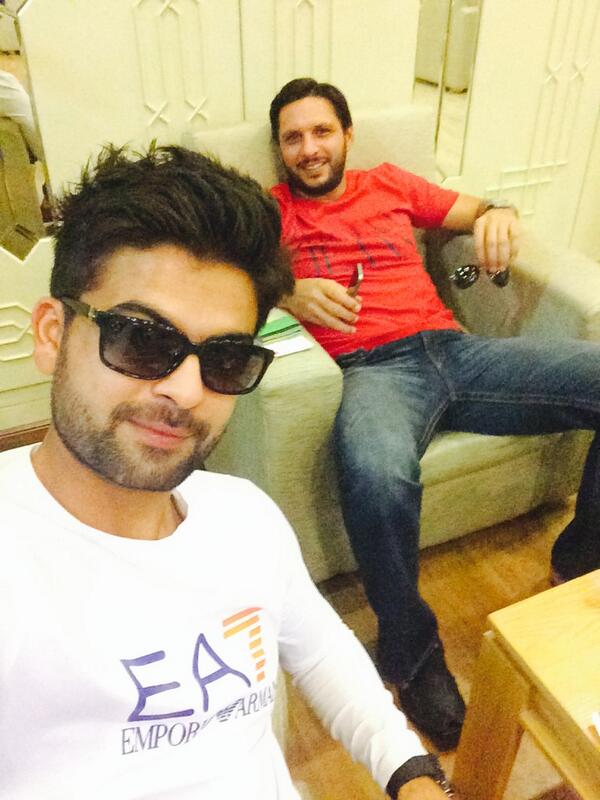 Fans have often mocked him over his selfie devotion and zero devotion in cricket recently!

Ahmed Shahzad still in front with his cell phone out for a selfie. Unreal. pic.twitter.com/28ncmLWMn8

Similar to this is what famous Pakistani anchorperson and columnist Javed Chaudhry did while talking about Panama Cases. 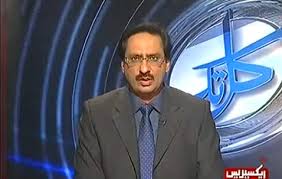 Javed Chaudhry started off by talking about Ahmad Shahzad, telling how poor he has been performing recently and how his performance was in CT’17. Javed Chaudhry continued saying that Shahzad was the first to grab the trophy from the hands of Sarfraz and took credit. He even said how the player received prizes from the government despite showing poor performance.

Here’s the Link to What Javed Chaudhry said:

While Ahmad Shahzad may be seen “celebrating” the victory with the rest of the team, none of his words reflect what Javed Chaudhry said in this particular interview.

When the Cricketer Came Across this Post, He Humbly Commented on the Fact that Sports should be kept Away from Politics!

Is this the comedy section of the show?!! Hilarious 😂

To this, fellow Men in Green spoke and supported Shahzad on how politics and sports need to be kept aside!

I agree with you Ahmad bhai. Politics should be kept out of cricket. Keep supporting sports in Pakistan #PakistanZindabad

It is indeed appalling to see how our influencers are mixing sports and politics in this manner. While the situation concerning Panama Case is extremely different and has the reputation of the entire country at stake, mingling a sportsman with politics in this disrespectful manner is indeed shameful.

Naila Jaffri Made a Powerful Appearance on TV While Battling Cancer and Left Us Stunned
The Words We Loaned From Goras Were Actually Taken From Urdu!
To Top