With one tweet, Shahid Afridi just has caused a massive upheaval across the border. More and more Indians have come to notice it and expressed their resentment over Afridi’s tweets. Basically, the cricketer expressed his solidarity with Kashmiris who continue to face persecution at the hands of the Indian army.

Shahid Afridi shed light on some grim facts and reality which the majority across the border does not buy. Fair enough, they continue to defend their mandate on social media platforms which sometimes lead them to accept lies. With that being said, celebrities, sports personalities and the general public in India took to social media to bash Afridi. 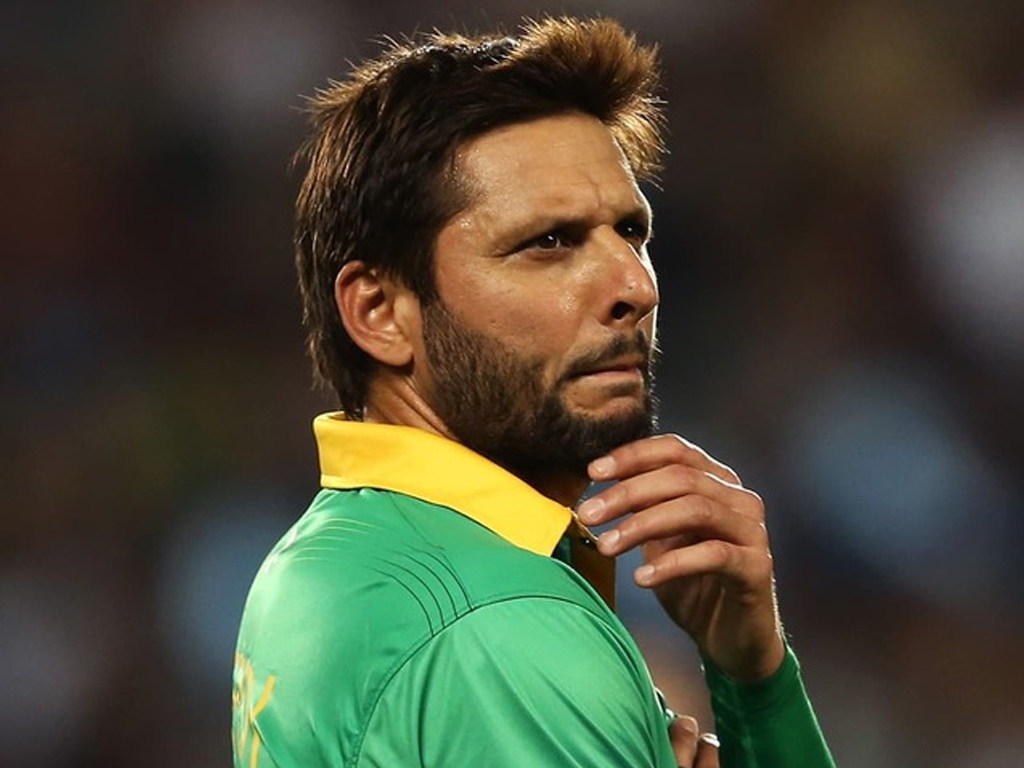 One of them was Javed Akhtar, a veteran director who needs no introduction. He went on tweeting against Afridi’s sentiments and it has gone viral. But Pakistanis were quick to notice and waged a war on Javed Akhtar.

Dear Mr Afridi , since you want to see a peaceful JK sans any human rights violations could you please see to it that pak terrorists stop infiltrations n pak army stops supporting the separatists by closing down the training camps . It will greatly help in solving the problem

Too cliched and mainstream, doesn’t really put a strong argument across. As usual, the issue has been trending for quite a while now and people have not spared a single chance to knock some sense into an Indian who would speak against Afridi or more importantly, defend their country’s brutality and push the blame on Pakistan Army.

And here it begins…

A desperate attempt to purchase property in Mumbai…. Lol

Dear Mr Javed, look at the comments by ur country men & women, they don't believe this tweet is by u. You know why? not because of any infiltration from Pak, but because ur name is JAVED AKHTAR. They trust people with names Ajay, Nair, Sawamy etc only

Are you sure Mr Akhtar that your account is not hacked ?

Remember when you couldn't buy a flat in Mumbai because you and your wife are muslims? https://t.co/RPJ9Nzo3h8

You cannot deny but most Pakistanis are ever so attached to boom boom Afridi that they cannot gulp down hate against him. Meanwhile, the Kashmir issue is very vulnerable, millions of lives have been compromised and since the issue does not seem to be resolved any time in future, it may just be said that the victims may continue to face the persecution at the hands of a large, politically twisted issue.

Strengthen the Women of Tomorrow – Mazboot Banegi, Meri Beti Parhegi!
Here Are the Most and the Least Romantic Zodiac Signs You Need to Know About
To Top