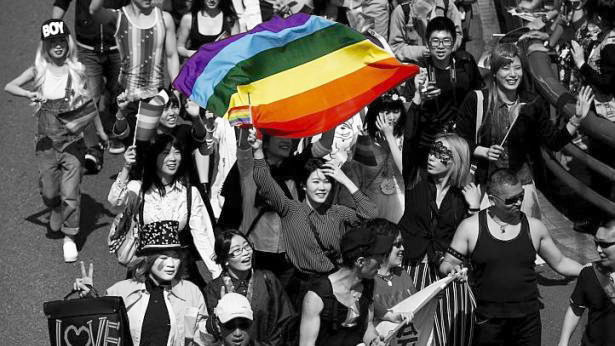 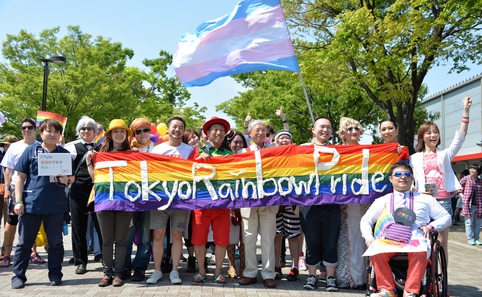 455 members of the LGBT community in Japan, have filed a petition with the country’s biggest bar association, the Japan Federation of Bar Associations (JFBA), in an attempt to legalize same-sex marriages. They claim denying them this right is depriving them of a vital human right, and thus in effect, their ‘right to happiness.’ 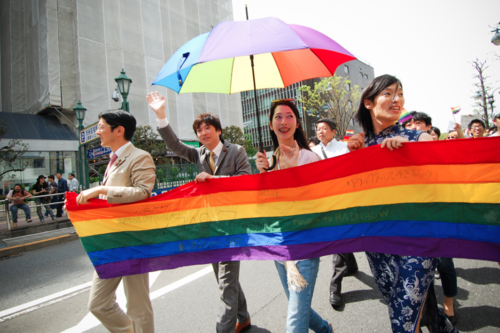 Although gay marriage is not illegal in Japan, there is no framework in place to allow same-sex couples to wed, making it impossible under the current law. Making this claim, they are actually challenging the Japanese government as being in breach of their constitution by denying fundamental human rights to the citizens of Japan. 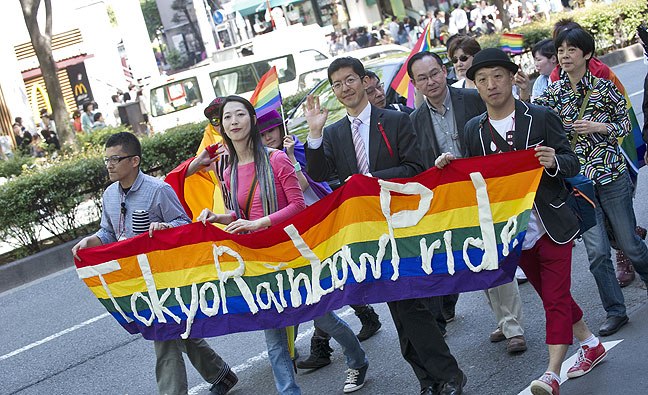 The JFBA will now investigate the allegation and issue a warning to the government if a constitutional breach of rights is found. Though the warning itself would not be legally binding, it will have a significant impact on future trials regarding the matter.

Once this petition is accepted, same-sex couples will be able to inherit from each other as per marriage laws and will share health insurance benefits, which they are currently not entitled to. 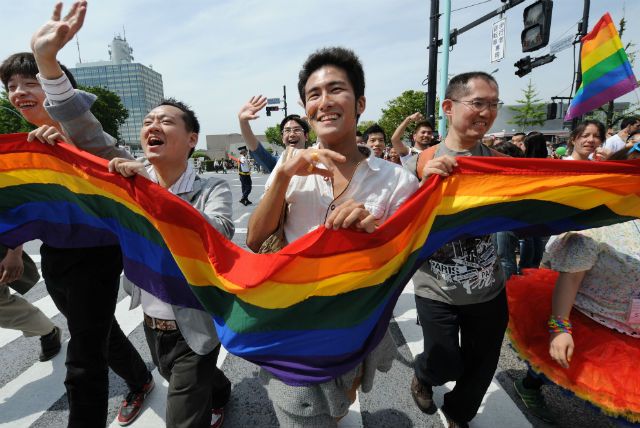 Ahmad and Fatima: World’s Most Inspirational Couple
Top 10 Richest Cricketers In The World
To Top