How Did The James Bond Portrayal Stirred and Stunned FBI? 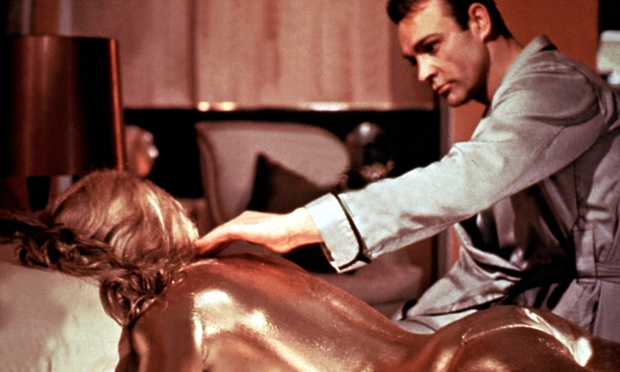 Recently released reports reveal that a memorandum was sent to the FBI agents ordering them to stop any mention of the agency in the James Bond movie Goldfinger (1964).

The reports show that the agency was shaky about being portrayed in the classic spy thriller movie James Bond, primarily because of its notorious director J. Edgar Hoover.

The movie went into production in 1964 and starred Sean Connery. Shortly after that, a memo was sent to the officers in Los Angeles and Miami from Hoover’s office.

It cautioned the agents that the movie Goldfinger was based on books by Ian Fleming, who in general authored books ‘packed with sex and weird situations’. 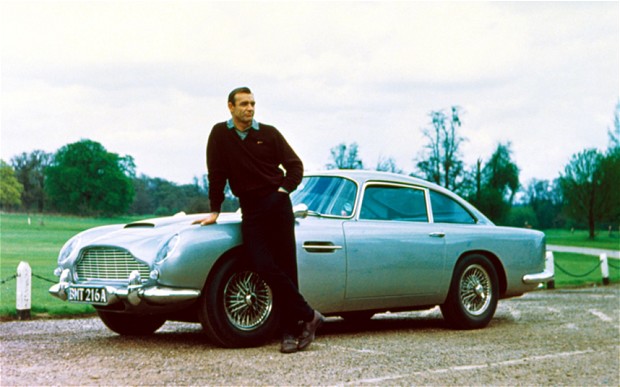 The FBI agents in Los Angeles were asked to keep an eye on the movie and report back. The FBI officers in Miami were asked to contact Harry Saltzman (The producer of Goldfinger) and ‘strongly object to any sort of mention of FBI or the portrayal of its agents in the movie Goldfinger.

The producer was also to be issued with a copy of law which prohibited them from using the name of FBI without permission.

Harry Saltzman, the producer tried to convince the agents when they confronted him that it would be the FBI who solved the case of the robbery in the movie rather than the agent 007. 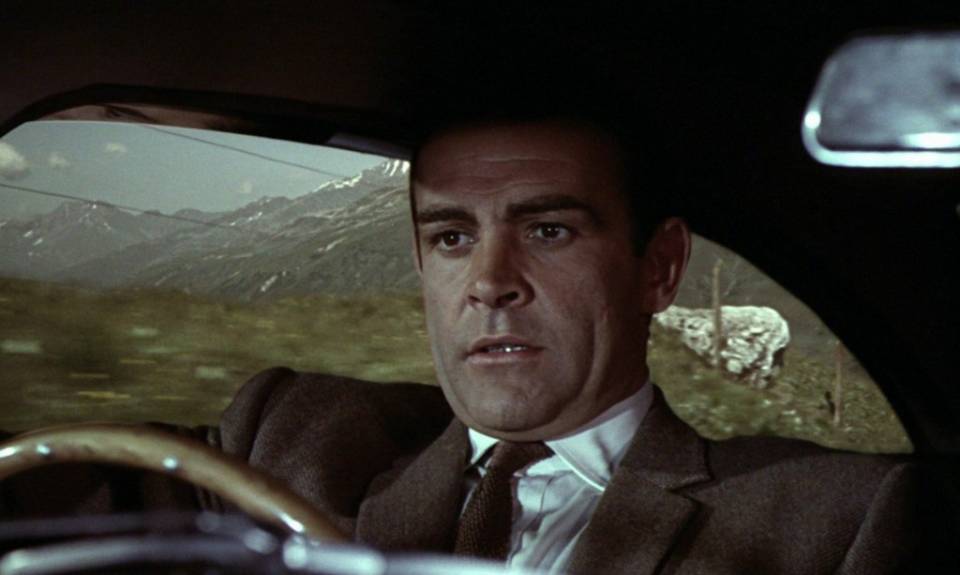 The reports also suggest that the FBI officer carried out numerous background checks on the producer, Saltzman, the writer, Fleming and the screenplay writer Maibaum by using Life magazine, Who’s Who and other sources.

One of the memorandums reveals that a few of the books by Fleming caught the FBI’s attention after referring the bureau.

The memo reads: “All of these references have been favorable in the past. His stories are generally filled with beautiful women presenting themselves to him in scanty attire.”

On the other hand, during the research, it is reluctantly acknowledged that one of his most avid readers was President Kennedy himself.

The Most Inspiring Speech by a Mother of a Pakistani Soldier!
Top 20 Selfies of Pakistan in 2014! You Choose The Best.
To Top