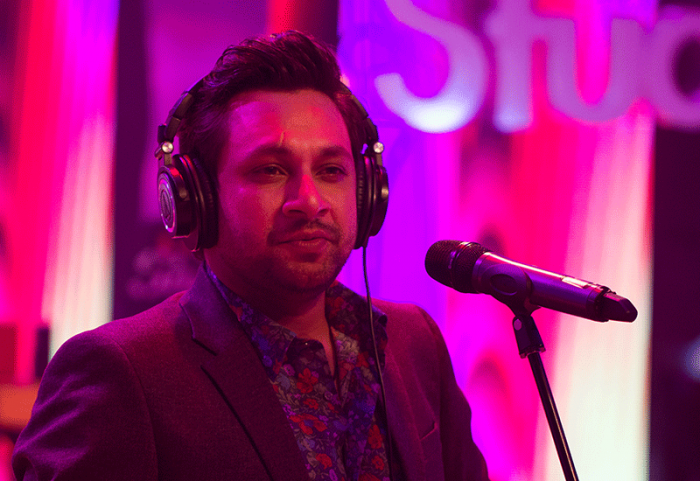 This year’s Coke Studio has been a mix of new and old talent and we love the combinations so far. However, there was this one song that had two newbies – Ala Baali by Jabar Abbas and Nirmal Roy.

Jabar Abbas has been in the music industry from years, but very little people knew about him. Here’s all that you need to know about the underrated singer, Jabar Abbas.

1. He Was The Singer Behind the Leading Songs in ‘Hum Sab Umeed Sae’

For those of you who might thought you were listening to India’s Sikhwinder Singh, you were wrong – it was our very own Jabar Abbas. 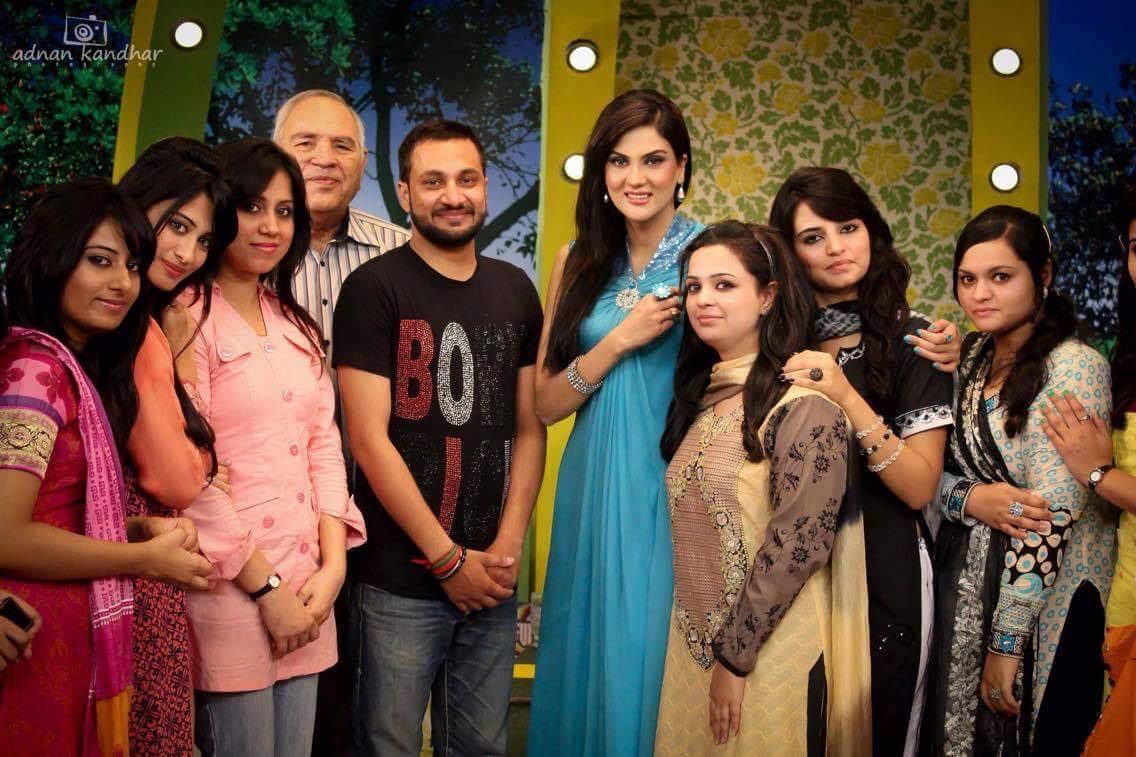 At the age of 15, he sang a song for the movie of Shamim Ara.

3. Jabar is The Winner of Song of The Year Award 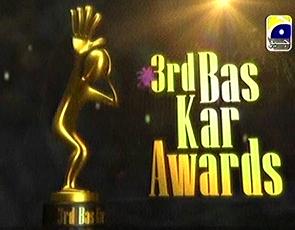 That too, of the amazing Bus Kar Awards of Geo TV due to his performance in Hum Sab Umeed Sae Hai

He was named as Jazz Icon for his performance. 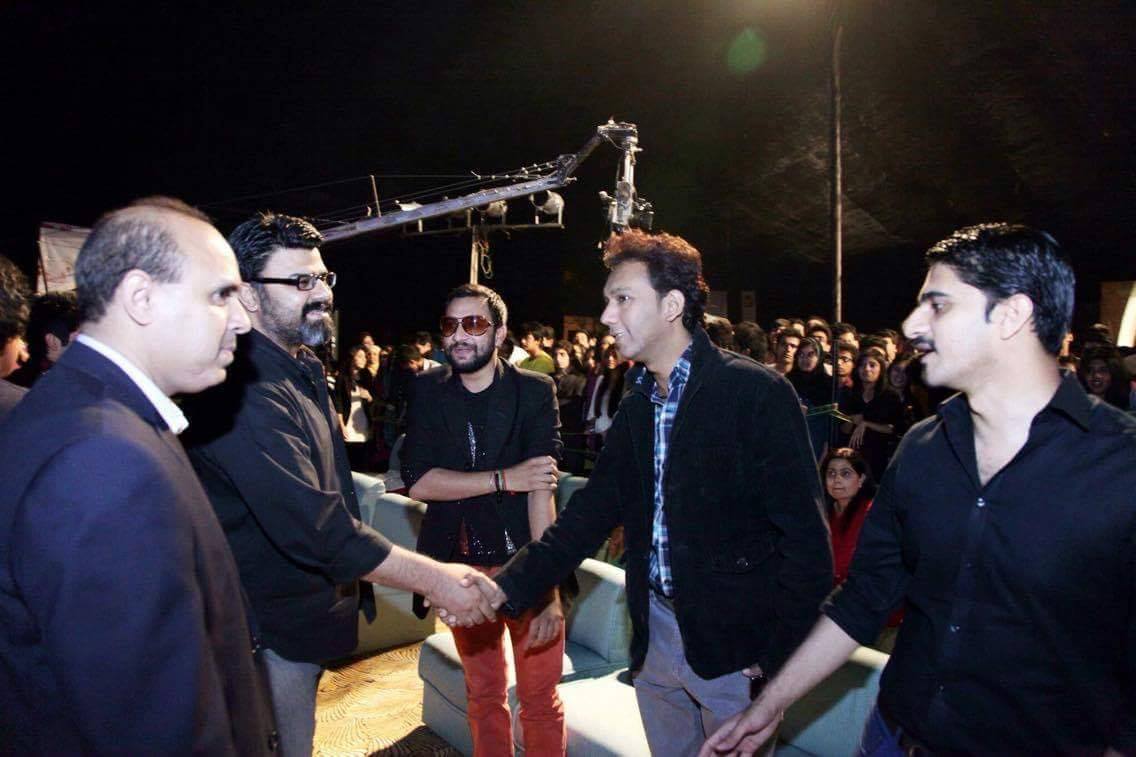 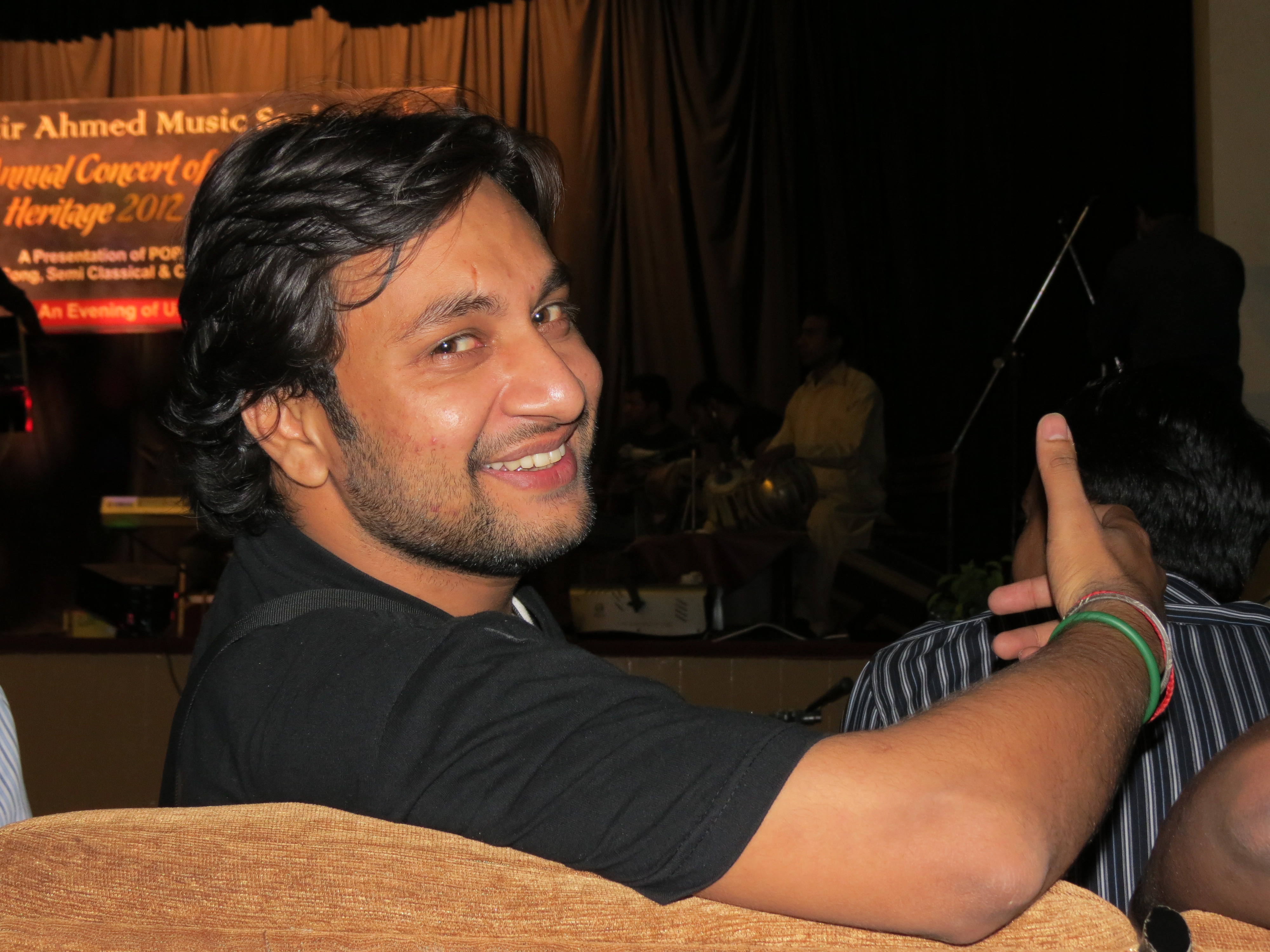 Jabar paid a tribute to Reshma and A.R. Rehman

6. Jabar Has been Teaching Music In a Number of Schools 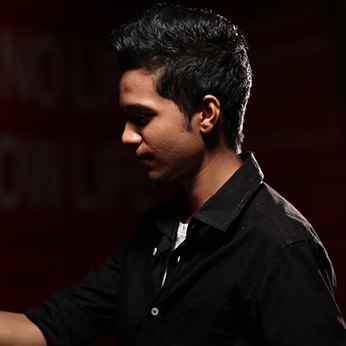 After teaching music in a number of schools, his students have won national awards on different levels.

We will be listening more of Jabar Abbas in the upcoming Pakistani movies and drama OST. Surely, Coke Studio has helped us see an amazing, underrated singer who can do wonders in our music industry.

We wish to hear you more, Jabar!