After His Tour, Jaafar Jackson Wishes To Shoot A Music Video In Pakistan!

The name Jackson, when it comes to mind, always hints of sensational music and versatile dance moves. Who would have thought that one day, a real Jackson would come to Pakistan with the idea of shooting a music video?

Jaafar, nephew of the late King of Pop Michael Jackson is currently in his homeland, after having a long tour of Pakistan. It is known that Jaafar possesses the same traits as Michael, with the quality of speaking softly. However, Jaafar initially didn’t like the attention garnered from media saying that it revolved around negativity. 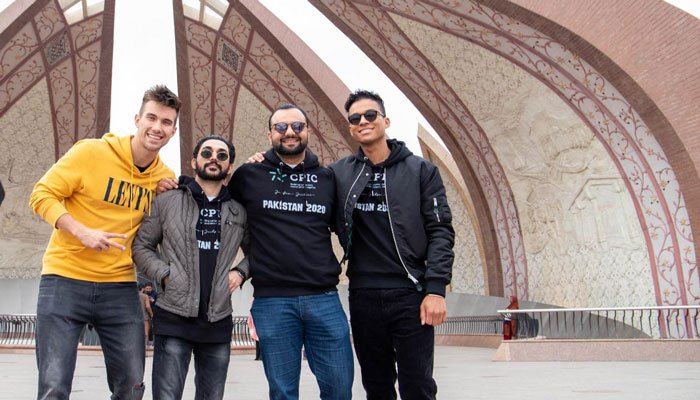 Later on, his perception of the media changed when he saw the love and respect the world had for the Jackson family. He said: “It (the attention because of the family name) was so normal to me growing up. Because that’s all I ever knew in my early and teenage years. Once I saw the love and support the world had for my family and realized the impact they had, it was incredibly inspiring.” 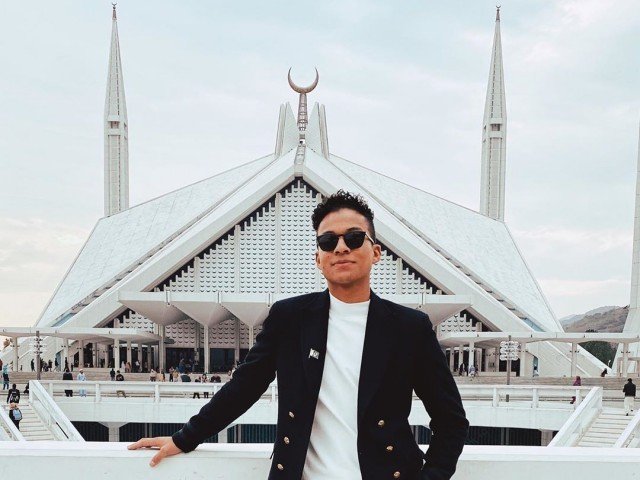 How Jaafar Got To Pakistan

The founding board member of the China-Pakistan Investment Corporation (CPIC), Zeeshaan Shah was responsible for bringing Jaafar to Pakistan. The duo had met in Los Angeles. Moreover, Zeeshan thought of the opportunity of promoting the soft image of Pakistan with Jaafar visiting the country.

During his visit, Jaafar went on to see Lahore, Karachi, and Islamabad. Regarding his visit, he said: “Exploring the cities here and trying all the different types of food has been exciting. Each city has such a distinctly different feel to it. Islamabad is quieter while Lahore and Karachi are big cities so a bit like LA which I’m used to. But I’d say Lahore has been my favorite!” 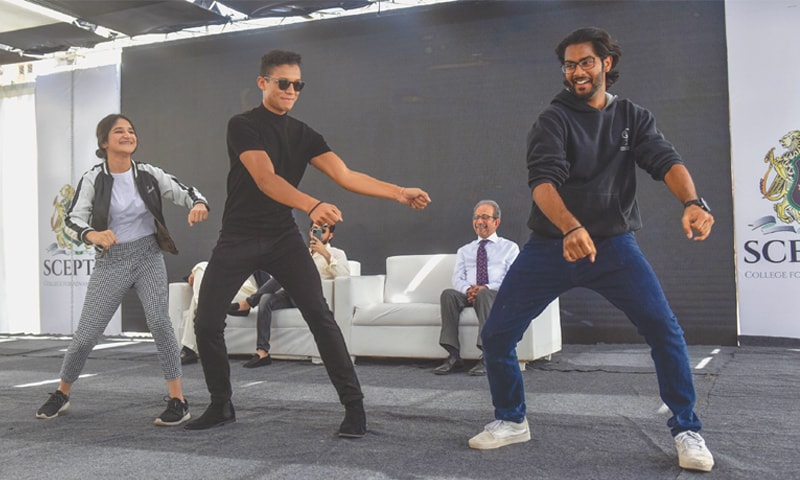 Jaafar claims that the name Jackson has great respect in the eyes of the world. Moreover, this has created pressure on him as to how will he take his family’s name to even greater heights.

On the contrary, Jaafar says that he would like to do something that is completely different from what Michael used to do. Regarding this, he said: “I know I will always be compared because, of course, the name is so big. But I’m more focused on creating something that identifies with me, my sound, my melodies, and my concepts.”

With him visiting Pakistan, Jaafar is now showing interest in shooting a video as a part of his music project. On having a glance at Pakistan’s serenity, Jaafar is thrilled to capture this beauty. Jaafar stated that he was introduced to a lot of beautiful scenery, some of which he had been able to see but the pictures were incredible so he had ideas of shooting a music video there.

With that being said, Jaafar thanked Pakistanis and wishes to come back on another visit. Concluding his journey, he added: “I would really like to come back and see the parts I haven’t seen yet and educate more people back home about this side of the world.”