It's Time To Take Action Against Marital Rape 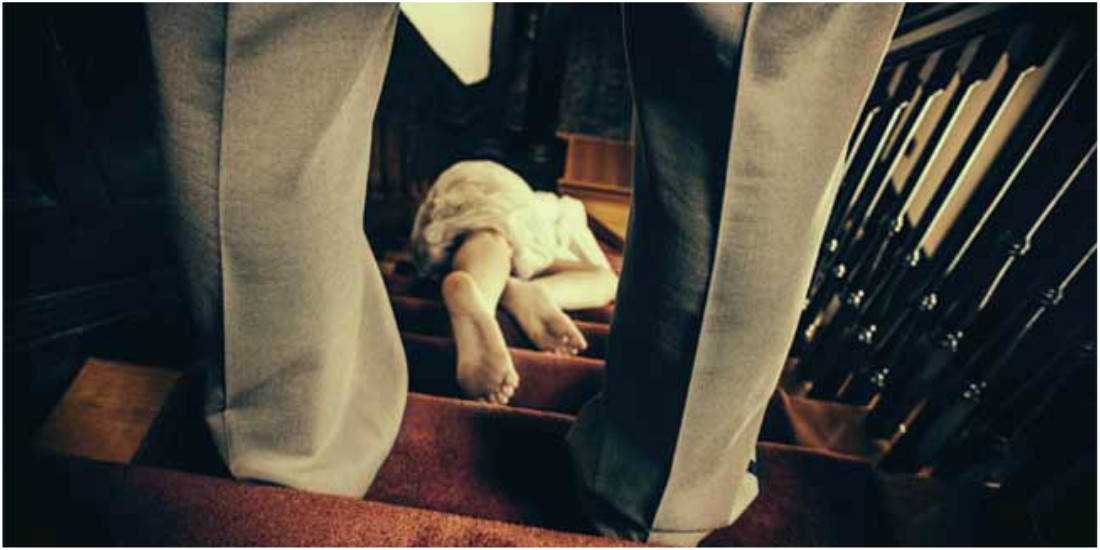 Pakistan these days is surrounded by different issues and problems that have to be looked upon. Martial rape is one of the problems that persists in our society but due to some conventional doctrines, people still feel shy and hesitant in discussing such topics as they are considered taboo.
It’s high time when not only men but women should also get a chance to raise their voice against injustices that happens to them.

I, being a girl, don’t feel any barrier in raising my voice on such situations. Martial Rape is not only the problem of Pakistan but is a worldwide issue. In order to spread awareness, these disputes must be talked about. 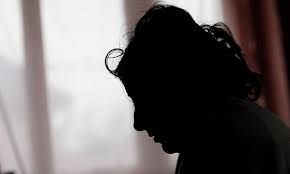 Martial Rape is not even considered a rape because for such cases the question is raised that you are under the “NIKKAH” of a man so how can you consider him a ‘Rapist’?

It seems like Nikkah paper is the legal documents for men to misuse the relation of marriage. They actually fail to understand that it is a sacred relationship and keeping it sacred is the beauty of this relation.

Martial Rape can not be restricted to any particular age; girls and women of all ages are the victims. Few stone age thoughts are still being followed and girls are considered a burden on their parents.

We must spread awareness that sexual intercourse must be consensual even within the bonds of marriage. Women must be aware that they have the right to say no, even to their husbands.