It's Not Just Cricket Fans, The Whole Indian Cricket Team Is Like This! Not Saying that all Indian cricketers are particularly hot headed or angry young men but some of them can really not control their anger. Here are a few incidences that show the anger streak within Indian cricketers…

If  the Indian team can’t respect their own teammates how do you expect them to respect others ? 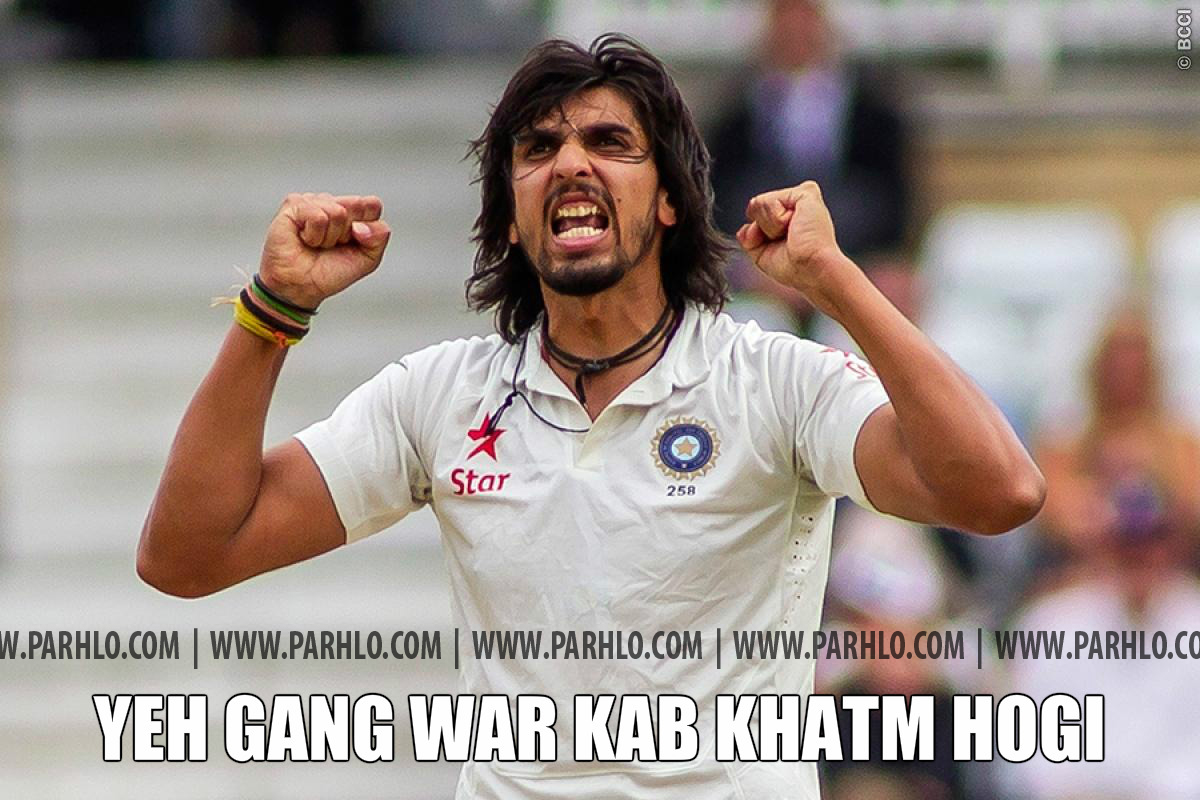 AKA the flaming Sikh got pissed off at all the dot balls Akhtar was giving him hence he decided give him someting in return ! 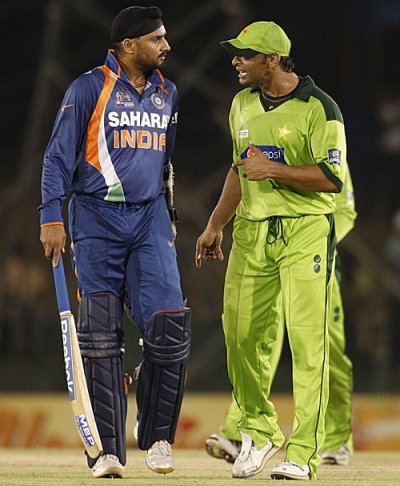 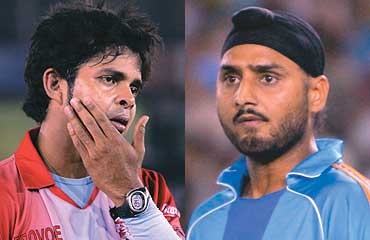 7. You Really Can’t Blame The Fans For Being Rowdy Because The Team Is Even Worse 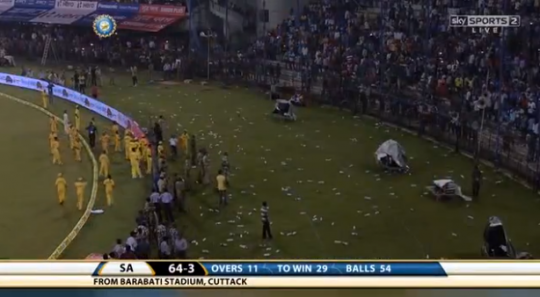