Along with reviving political ties with other countries, Pakistan is gradually recovering its lost credibility in the world. Taking every step beneficial for the country, the Pakistan Tehreek e Insaf (PTI ) government is proving to be the nation’s right choice. Consequently, this week, the Italian Ambassador to Pakistan Stefano Pontecorvo said that Italy is fully-geared to add value to the local production.

Pakistan to receive help from Italy in promoting local manufacture of leather goods!

It is indeed great news for Pakistan as the united force will boost the local manufacture to a great extent. Last week, Pakistan’s ally Egypt had shown interest in boosting tourism together remarking over last year’s arriving history. However, recently, Italy has come on board to help Pakistan in promoting locally manufactured leather products as both countries hare a friendly bond. 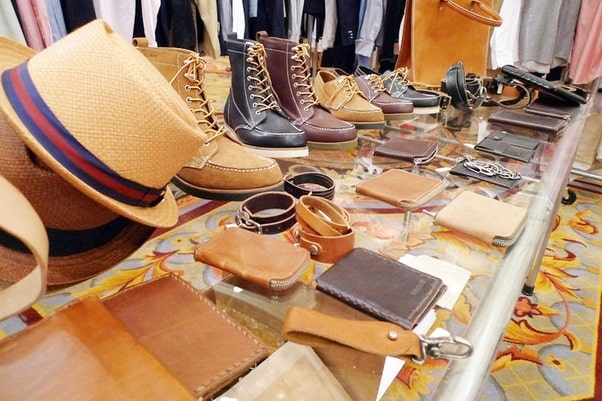 Apparently, the decision was revealed in the inaugural ceremony of Pakistan Mega Leather Show for the year 2020. According to media reports, yesterday, on Monday, Italian Ambassador Stefano Pontecorvo addressed the event. Speaking on the leather show the ambassador appreciated Pakistan’s potential of producing quality leather and other similar products.

”We have jointly increased bilateral trade volume by $3 billion!”

Revealing the news of increasing bilateral trade to a staggering number, the ambassador acknowledged the joint relations. Further, he said, ”We [Italy] have jointly increased bilateral trade volume by $3 billion. In cooperation with Pakistani counterparts, we [Italy] are working to establish a training center in the country and we will invest to steer value addition in Pakistan as well”. 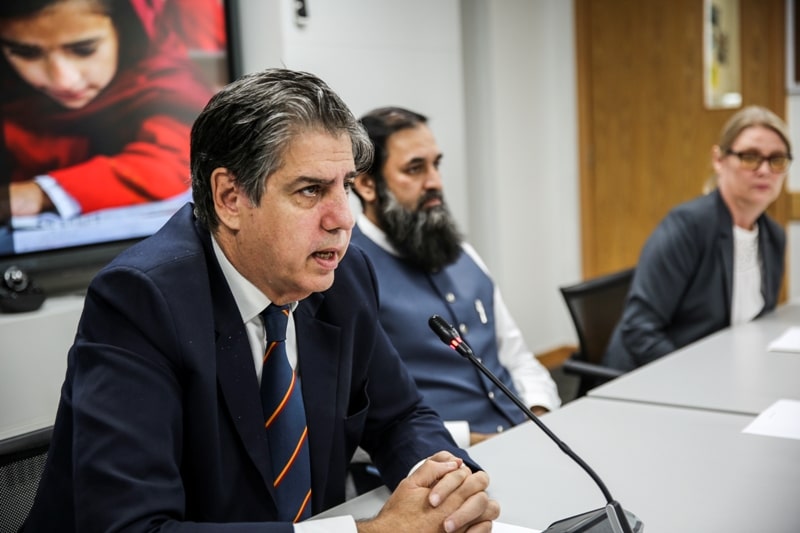 Pakistan’s positive take on the collaboration!

Particularly, he expressed, ”Pakistan is the eighth largest producer of footwear in the world and this sector provides employment to more than one million Pakistanis. It is tough but achievable, however, to achieve this target, we have to revamp our strategies”. 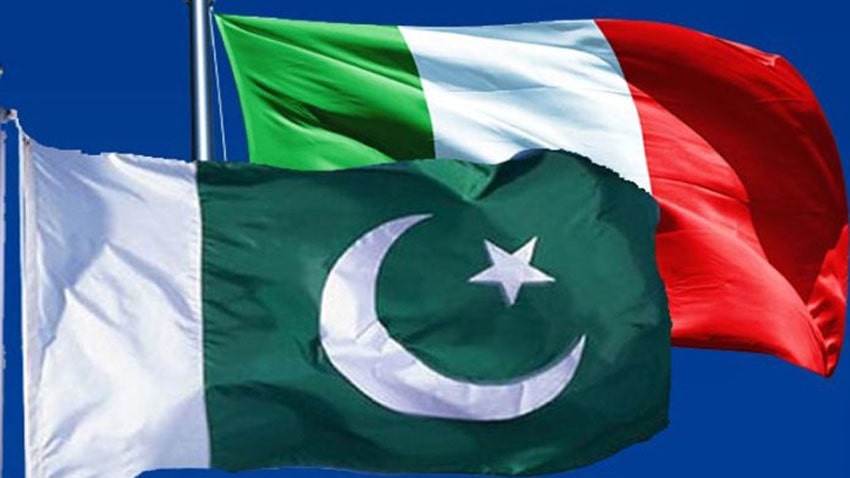 Moving on, it was also mentioned that Pakistan’s footwear exports aren’t up to the visions of PMFA currently. Being positive on the matter, Muhammad Younas ended, ”The Italian government is already helping us in certain areas and we want to extend this cooperation to another level”.

What do you think of the collaboration? Let us know in the comments section below!