Tourism much like other potentials of Pakistan wasn’t tapped into until PM Imran Khan highlighted the need to bank on the neglected tourism sector. The efforts to make Pakistan as one of the best places to travel to are underway; slowly and gradually. Of course, nothing materialized on a snap of a finger. However, the plans have been laid out and projects are being worked on under the incumbent government.

Among the many initiatives taken towards the promotion of tourism including the inauguration of the Kartarpur Corridor, Hazara Motorway Project is another feather in the cap. It is reported that PM Imran Khan will inaugurate the Motorway in Havelian, today. In addition to playing an important role in CPEC, this particular highway will help push tourism-narrative a bit further.

Prime Minister’s efforts have finally come to fruition as foreign countries look upon Pakistan with interest and respect. The notion of Pakistan being unsafe and in the grasp of ‘terror-groups’ have finally eroded; thanks to the tireless and sincere efforts of Imran Khan. 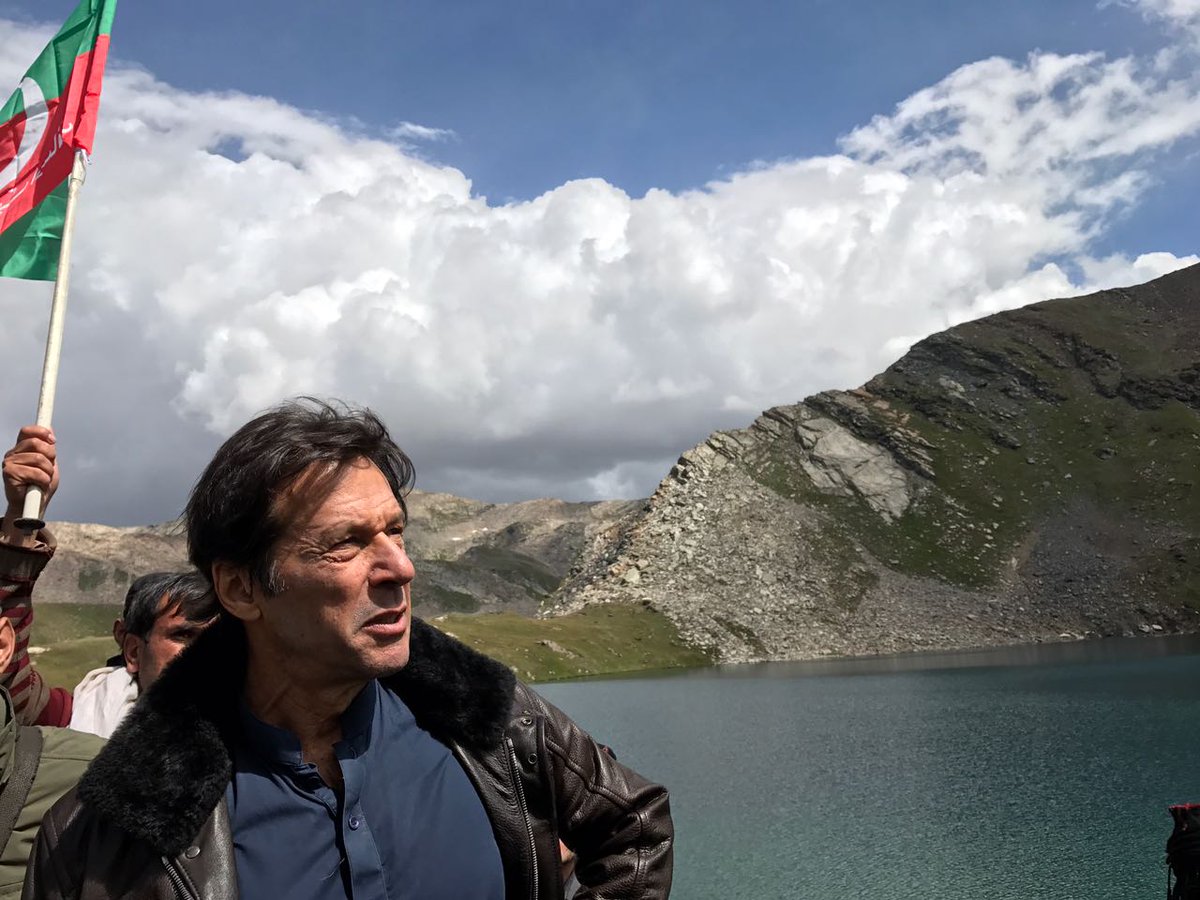 He, with his impeccable persona, vision, and plans, has created a positive and welcoming outlook of Pakistan. So much so, that after many years the British family members, Kate and Prince William visited Pakistan on a week-long trip. Now, another royalty is set to grace Pakistan with her presence; the Royal Queen of Netherlands, Maxima.

In addition to all this amazing positive development, Italy has taken great interest in Pakistan’s tourism activities. Mainly in the northern areas of the country. 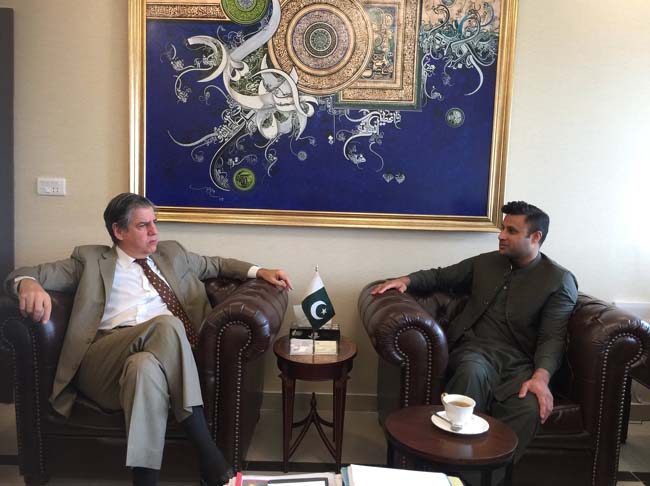 Providing the above-mentioned assistance to Pakistan in the sector concerning tourism, Italy will fight off unwanted aspects and help in alleviating poverty, generating income and tackling youth employment issues. It is being reported that by improving the visa and immigration issues, Pakistan has experienced a gradual increase in its International tourism sector.

Italian ambassador lauded Imran khan on his nearly-perfect foreign policies and congratulated on his Kartarpur initiative that has garnered him international recognition as a sound and successful leader. In addition, he mentioned how the Kartarpur Corridor’s opening was truly historic.

Special Assistant to the Prime Minister on Overseas Pakistanis, Zulfi Bukhari took Italian representatives into confidence. He assured the government’s full cooperation in making Italian initiatives a reality in the tourism sector of Pakistan.

Moreover, Balochistan’s provincial government also recently announced turning their serene and breathtaking beaches into tourist spots. In a nutshell, Pakistan has finally changed its course, one that will prove to be fruitful for the nation in the coming years.