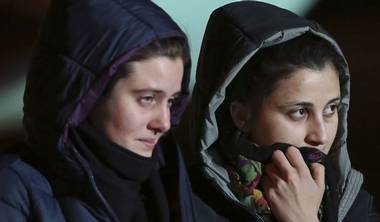 A storm of controversy has been provoked by a senior Italian politician by tweeting unconfirmed allegations that two Italian female humanitarian workers freed from ISIS militants last week had “consensual sex” with the ISIS militants.

The 58 year old Maurizio Gasparri, tweeted on Saturday (just days after the two Italian hostages, Vanessa Marzullo and Greta Ramelli, were released after 6 months) that “VanessaGreta had consensual sex with the guerrillas? And we are paying!”

The arrival of Vanessa Marzullo and Greta Ramelli to Rome was caught up in controversy, with the foreign minister of Italy forced to label claims that the Italian government had paid a ransom to ISIS of Euro 12 million for the safe return of the two women as ‘baseless’.

Vanessa Marzullo and Greta Ramelli, both 21 year old, were volunteering in the northern Syria (Aleppo) as healthcare assistance, when they were captured by the Nusru Front in the month of July.

According to the reports, the Italian senate vice president stirred controversy with his comments on Twitter, so much so, that the ‘Hashtag’ #GasparrioffTwitter trended most of the time yesterday in Italy.

Silvio Berlusconi’s minister of communications (2001-2005), Mr Gasparri, asserts that he has read the allegations about the two Italian women on a blog and told the reporters that his tweets were intended as a question. 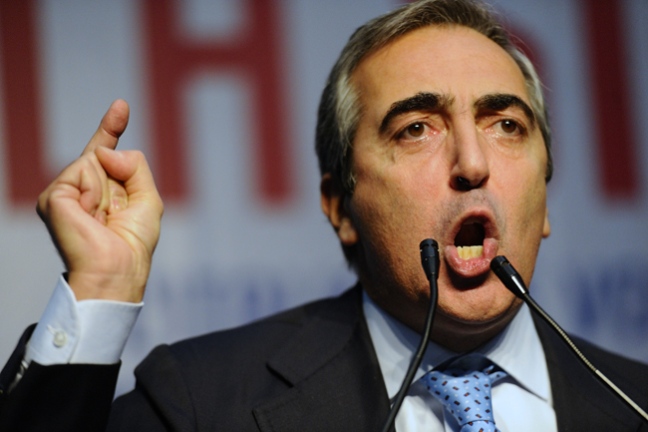 He further added: “I also wrote that I hoped it wasn’t true. I simply noted the claim and asked if it was true. I did not state anything.”

It still remains indistinct where Mr. Gasparri claims that he initially saw the accusations.