According to Islam, this is the Importance and Benefits of Istikhara 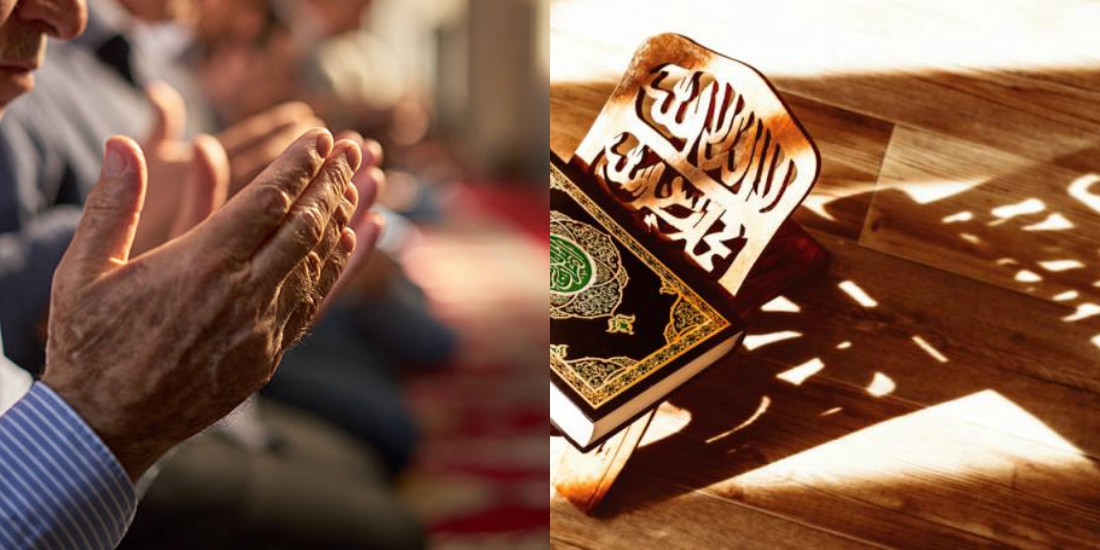 There come certain moments in our lives where we found ourselves stuck in a twisted scenario. During that particular time, we are sometimes required to take important decisions that have a huge influence on our future. As per the tradition available to us, we have a practice of Istakhara to consult with Allah rather than considering the worldly aspects.

In a Prophetic tradition narrated in Bihar al-Anwar, the Prophet of Allah (PBUH) states: “Among the felicities of the children of Adam is that he performs an Istikhara and his pleasure in that which Allah has decreed for him. And among the misfortunes of the children of Adam is abandoning the Istikhara and not being pleased with what Allah has decreed.” 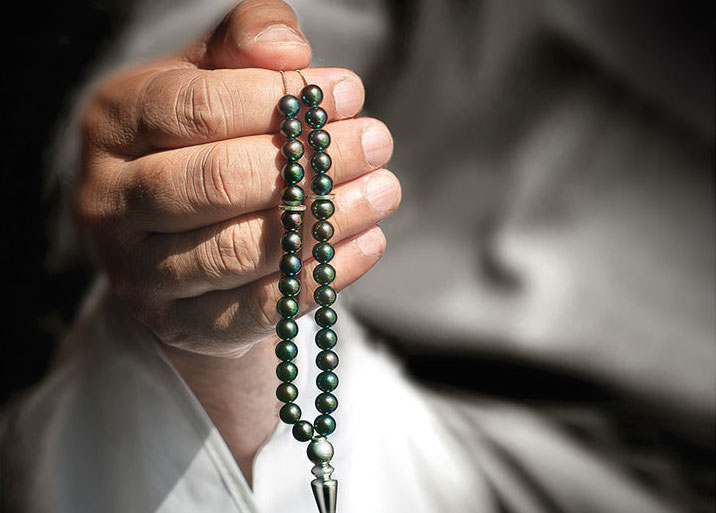 In another tradition, Amir al-Mu’mineen (A.S) states in his last will to his son, Imam al-Hasan (A.S): “And perform a lot of Istikharas.” In fact, those who abstain from Istikhara are harshly reprimanded in certain traditions: “Perform the Istikhara and do not select (based on your own opinion). How many a person selected an affair which was the cause of his doom.”

During the time of Imams or shortly thereafter, the understanding of Istikhara was to refer to the Arabic lexicographers. The term Istikhara was back then translated as seeking goodness just like Astaghfaar which had the meaning of seeking forgiveness.

The famous lexicographer, al-Raghib al-Isfahani, in his Mufradaat, notes the following: “The servant performed an Istikhara, and so his Lord destined goodness for him: that is, he sought goodness from Him and so He granted it.”

Some of the ways to seek goodness of Allah are mentioned below as per the traditions of the Islam:

ISTIKHARA IS A PRAYER OF GOODNESS

It is applicable only in a case when the person feels confident about any matter, however, feel hesitant about himself. For any such scenario, it is adviced that the individual goes ahead with the decision and couple it with a pray or an Istikhara. In such situations, the Imams would recommend the individual to go ahead with his decision, and couple it with an Istikhara, or a prayer.

Shaikh al-Tusi narrates that Imam al-Sadiq (peace be upon him) was once asked concerning the Istikhara, to which he responded, “(One should state), Astaghfirullah (I seek goodness from Allah)”. Then he said, “You should state it a hundred and one times in important affairs, and ten times in affairs that are not as important.” 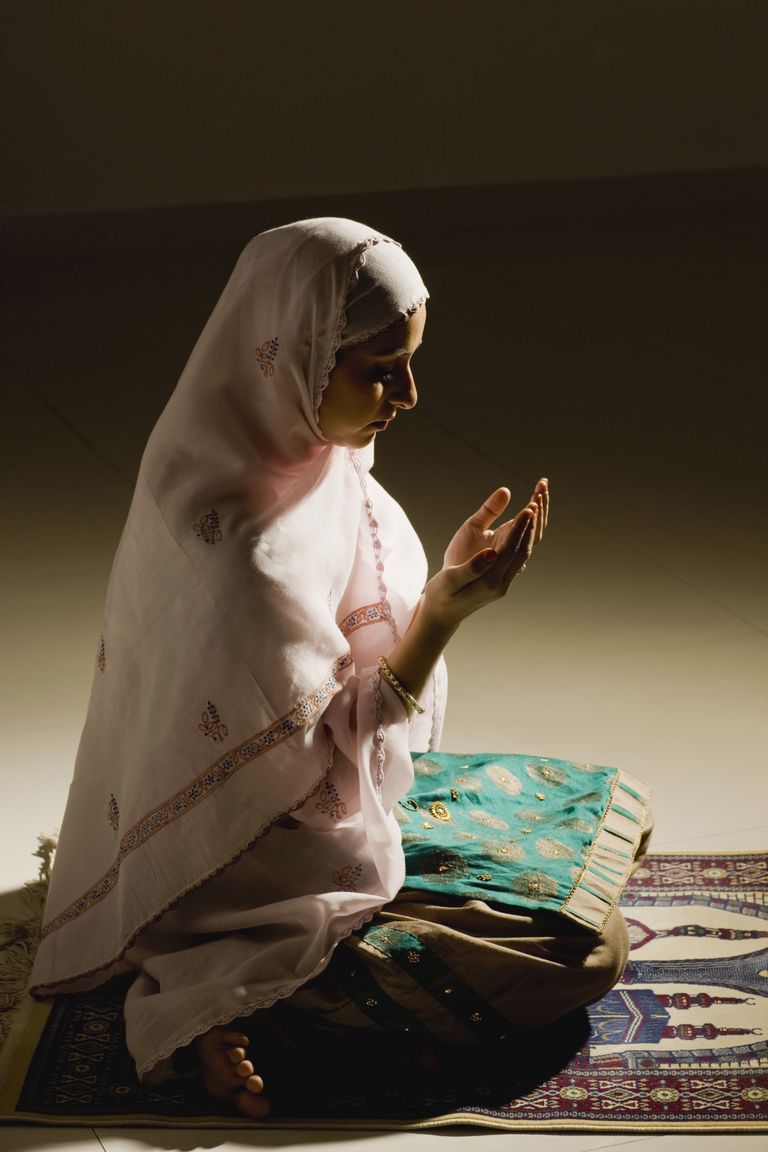 All such concepts clearly denote the importance of Istikhara as per our religion. With respect to the issue of marriage, Shaikh al-Mufid highly recommends that a person perform an Istikhara before deciding to marry. He states in his text al-Muqni’ah: “One who wishes to get married, should first search for a spouse according to the criteria that we have already elaborated. Then, he should perform an Istikhara with Allah, the Mighty and Majestic by stating, ‘O Allah, I wish to get married, make it easy for me to acquire from the women, the best of them in character and physique, the most chaste amongst them, the most protective of herself, her faith and my trust that I place with her.’”

It can also be performed when a person has numerous options but is unable to choose any of them but that would be in a different manner.

A CONSULTATION AND A PRAYER

The basic part of a problem is to search for a solution that encourages many of us to seek an expert’s help. But a more productive way of doing that is to seek goodness from Allah rather than relying on any expect who could just guide you with his limited knowledge. So, go for Istikhara. 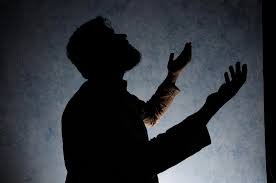 Narrated from Imam al-Sadiq, “When you wish to embark on an affair, do not seek counsel from anyone until you have sought counsel from Allah.” The narrator states, “I said, ‘And how should I seek counsel from my Lord?’” Imam Sadiq replied, “You should state Astakhirullah (I seek goodness from Allah) one hundred times, and then you should seek counsel from people, for surely Allah will cause what is good for you to flow on the tongue of whomever He wishes.”

The practice of Istikhara being proposed by our religion shows how valuable it is. Plus, it also increases the faith in Allah.

REFLECTION AND A PRAYER

Narrated from Shaikh Kulayni, a group of people asked Imam al-Ridha (A.S) regarding whether they should take the land route or ride the seas to reach Egypt. He informed them about the preference of going by land, and said, “(Travel by) the land, and come to the mosque at a time other than the time for the obligatory prayers, and offer two units of prayer and seek goodness from Allah a hundred times, and then look into your heart – whichever of the two options occur to you, act accordingly.” The companion later informed him that traveling by land is more dear to me, and the Imam responded, “And to me as well.” 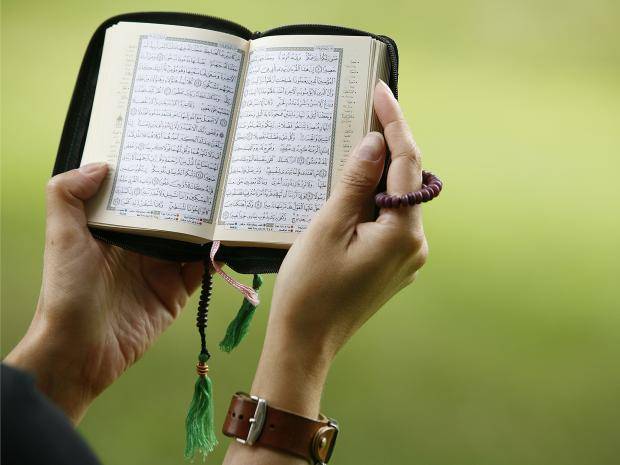 In the case of any ambiguity, it is suggested to act with diligence and make decisions as per the available information.

THE HOLY QURAN AND THE PRAYER

A man once came to the presence of Imam al-Sadiq and stated, “I wish to perform a task, and I seek goodness from Allah, but my opinion does not accord with what is good for me.” The Imam replied, “Open the Qur’an and consider the verse that your eyes fall on, and act according to it, God-willing.”

In the majority of the cases, the term Istikhara has the meaning of a prayer, supplication, and association with the Holy Quran. This practice encourages the understanding, mutual co-operation along with the faith in Allah. If you liked this article then like, share and comment down below to give us your feedback.

5 Celebrity Step-Siblings You Didn’t Know Worked Together in the Entertainment Industry
Child Pornography: Here’s All You Need to Know About the ‘Dark Web’
To Top